Three MPs from Nyamira county have changed their political tone on Interior cabinet secretary Fred Matiangi’s candidature for the seat of presidency by giving him a condition that he should stop dining with leaders from the Gusii community who are implicated in corruption and mismanagement of county resources if he expects to get their support. 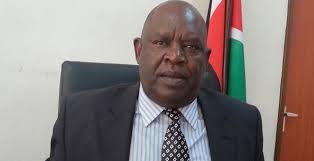 The MPs are Joash Nyamoko (North Mugirango), Vincent Kemosi (West Mugirango) and Shadrack Mose (Kitutu Masaba who are staunch supporters of the deputy president William Ruto.
Sparking the debate, Nyamoko said Matiangi’s continued dining and sharing political platforms with looters of public funds would affect his chances of clinching the seat of presidency.
He further said that at no given time has he and his colleagues said that they would not support Matiang’i for the top seat on grounds that Matiang’i has never indicated to them that he was interested for the seat.
He said that currently the country needs leaders who are corruption free and therefore Matiang’i must demonstrate that contrary to what he was doing. 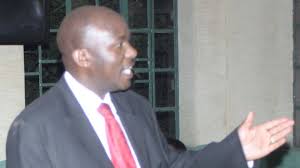 He also took issue with the Nyamira senator Okongo Omogeni who is protecting his governor who has adversely been associated with corruption deals.
“The legislator who is elected on a Jubilee ticket advised Matiang’i to taking a leading role in rejecting the corrupt characters who wanted to use his position in a bid to scare the security agents from arresting them,” he stated.
Speaking during a fundsdrive in aid of Masaba Tuungane Development Network at Magombo market in Kitutu Masaba constituency, Nyamoko said as all elected leaders from the Kisii community, they have a lot respect for Matiang’i and other senior civil servants from the entire Gusii region contrary to the rumours which was being peddled by the group of people led by Nyagarama. 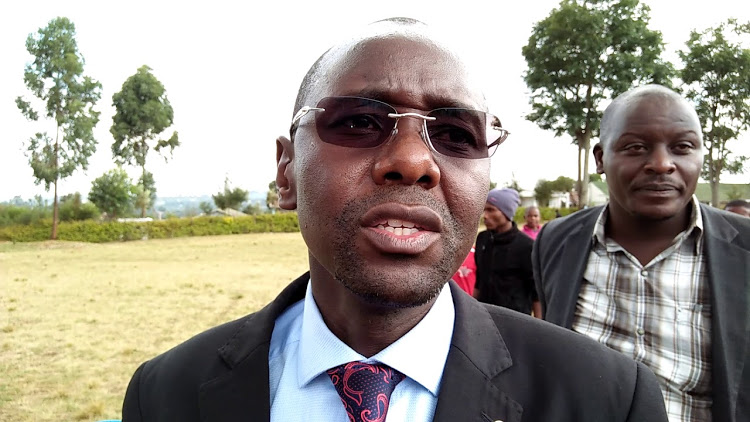 Kemosi who is a major critic of Matiang’i leadership said as elected leaders, they would not allow a few individuals to divide the community because of their political survival.
He also challenged senior civil servants working in the government to use their positions wisely by making sure that the community benefited from them positively as this would also raise the bonga points of Matiang’i in his candidature bid.
Mose who was the host called for the unity of the Gusii community if development has to be realised faster and dismissed thoseo planting seed of discord against Matiang’i by rebelling other leaders as traitors.
He also challenged Matiang’i to come out and declare and declare his candidature instead of using some characters who were tainted with corruption and nepotism.
He also called for the respect for Ruto who he said that together with Uhuru Kenyatta had greatly contributed to development in Kitutu Masaba since he took over .
Meanwhile the emergency of Matiang’i as a key player in Gusii politics ahead of 2020 is sending jitters in the area, prompting local members of parliament allied to Ruto to go to the drawing board.
So strong is the Matiang’i factor in the Gusii political arena that the Ruto wave which had gained traction in the area has fizzled out and the MPs who have been rooting for the DP no longer campaign openly for him. 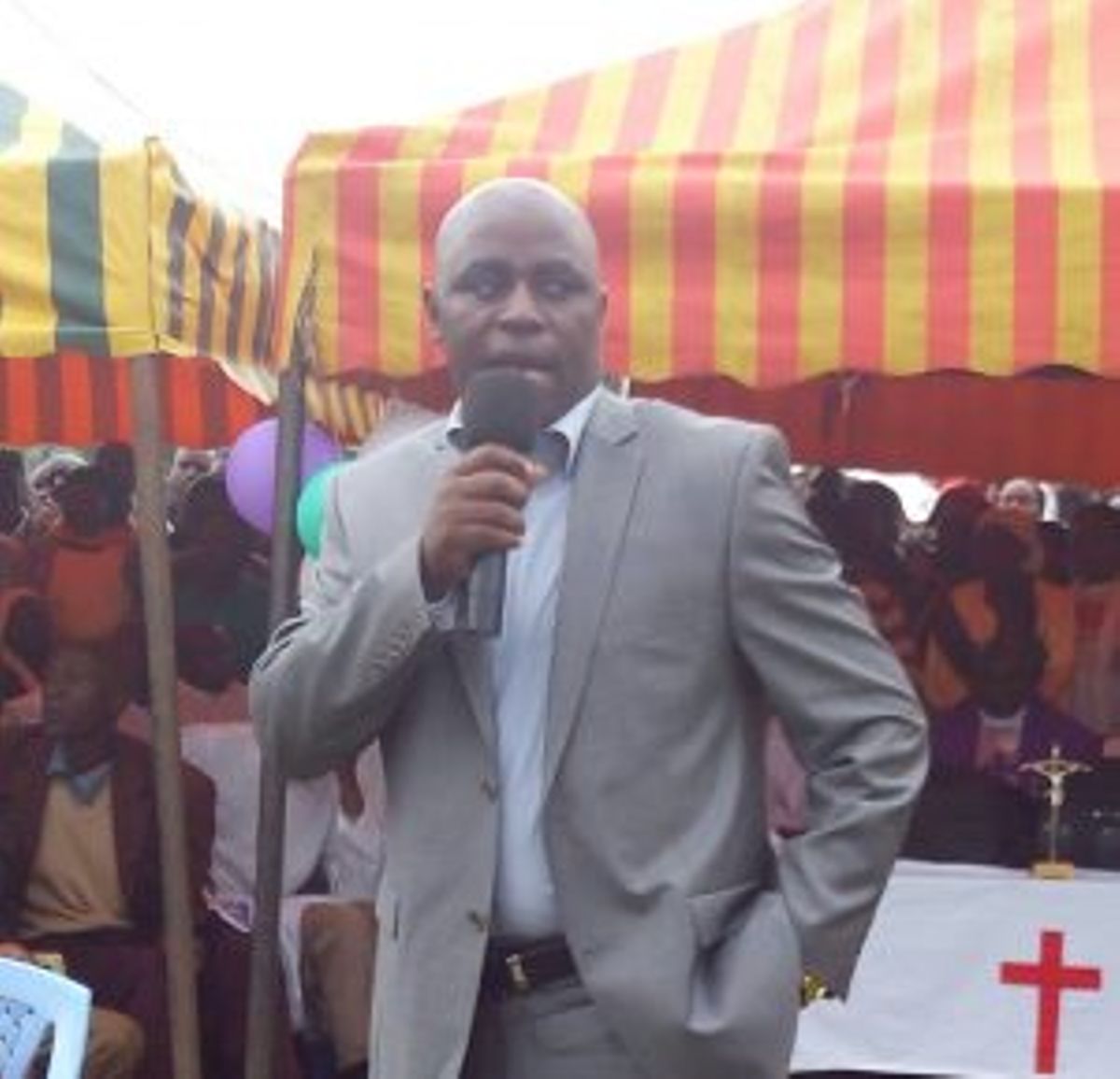 Gusii MPs who have identified with Ruto include Silvanus Osoro (South Mugirango), Kemosi Mogaka (West Mugirango), Shadrack Mose (Kitutu Masaba), Joash Nyamoko (North Mugirango), Ezekiel Machogu (Nyaribari Masaba), Alfa Miruka (Bomachoge Chache) and Innocent Obiri of Bobasi.
Another key Ruto supporter from the region is Kisii Deputy Governor Joash Maangi.
On the other hand,Gusii leaders who have resolved to support Fred Matiang’i’s 2022 presidential include Kisii governor James Ongwae, his Nyamira counterpart John Nyagarama, senators Sam Ongeri and Okong’o Omogeni, legislators Momoima Onyonka, Richard Tongi, Zadock Ogutu, Ben Momanyi, Samwel Arama and quite a number of Gusii technocrats in government.
However, the CS has not come out publicly to declare his interest in the highest seat in the land but his proposed presidential candidature is increasingly winning the hearts of residents of the county.
Initially, immediately after the 2017 election, Ruto made several forays in the Gusii region and was being accepted but the recent declaration of Matiang’i candidature by Ongwae and Nyagarama has since changed fortunes for Ruto with respect to the Kisii vote.
The Gusii people have now identified Matiang’i as the regional spokesman and possible presidential candidate.
This has sent the MPs supporting Ruto in a panic mode and of late they have slowed down in their pro-Ruto campaigns in Gusii region to avoid public backlash.
At the same time, Kisii senator Sam Ongeri has refuted reports appearing in a section of the media to the effect that Gusii leaders supporting Matiang’i were secretly raising funds for his presidential campaigns.
Already, political leaders from the Gusii region who are opposed to the candidature of the Matiang’i for the seat of presidency have vowed that no amount of harassment, intimidation and victimisation from any quarter will make them soften their hearts, change their mind and political stand against Matiang’i.
Equally, majority of MCAs from Kisii county including Kisii town MCA Kefa Mogaka, majority leader Timothy Ogugu and Samwel Apoko of Kiogoro are in support of Matiang’i