The song titled Feeling It, from the album Everyone’s Just Winging It And Other Fly Tales, is all about having a good time and celebrating memorable moments.

As you would expect, Mayonde’s delivery was really on point in this jam. As such, it doesn’t really come as a surprise that she was given the first verse and hook. Her voice is just golden. 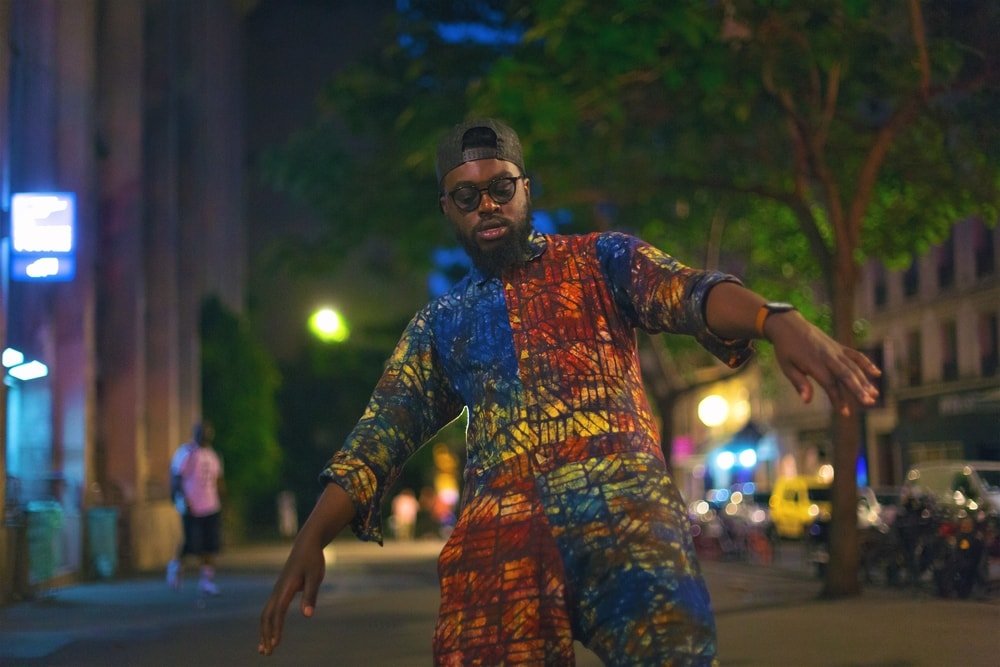 Muthoni Drummer Queen also did well. Her wordplay and rhymes in this jam were really on point. You just want to keep listening to her as she flows.

Blinky Bill also nailed it. There’s just something about his voice that makes you hooked to a song from the moment you hit the play button.

The beat for this jam is also dope. It has this Afro-beat vibe that I could not get enough of. Props to the producer, he is the baddest.

Listen to Feeling It below and tell us what you think.

Brothels In Nairobi Which Are Open During The Day (PHOTOS)