Shining Chelsea stars Tammy Abraham and Fikayo Tomori have received their first senior call up to the England squad for the upcoming Euro 2020 qualifiers.

It was befitting for Abraham in particular as he has been a surprise package in the 2019/2020 season, having already scored eight goals in all competitions very early on.

The former Aston Villa forward was recently tipped to switch allegiance and play for the Nigeria football team but it looks like the England call-up was a louder.

He is, however, yet to make a conclusive decision on his international future.

Since Abraham has only played for England in friendlies, he is still open to change nationalities.

However, if he features against either Czechs or Bulgaria in the upcoming qualifiers, he will not be able to switch allegiance.

For Tomori, he has been a surprise regular starter at the back for Chelsea and his defensive performances have not gone unnoticed by Gareth Southgate.

Speaking on his latest squad, Southgate said it was almost a no-brainer to select Abraham because of his recent electrifying form.

“It was a fairly easy decision [to pick him] as he’s the leading English goalscorer in the league,” said Southgate.

Notably, the 22-year old Abraham’s call up has obviously come at the expense of several other big England names.

Manchester United winger Jesse Lingard who cut an isolated figure for his club, was conspicuously absent from the list. 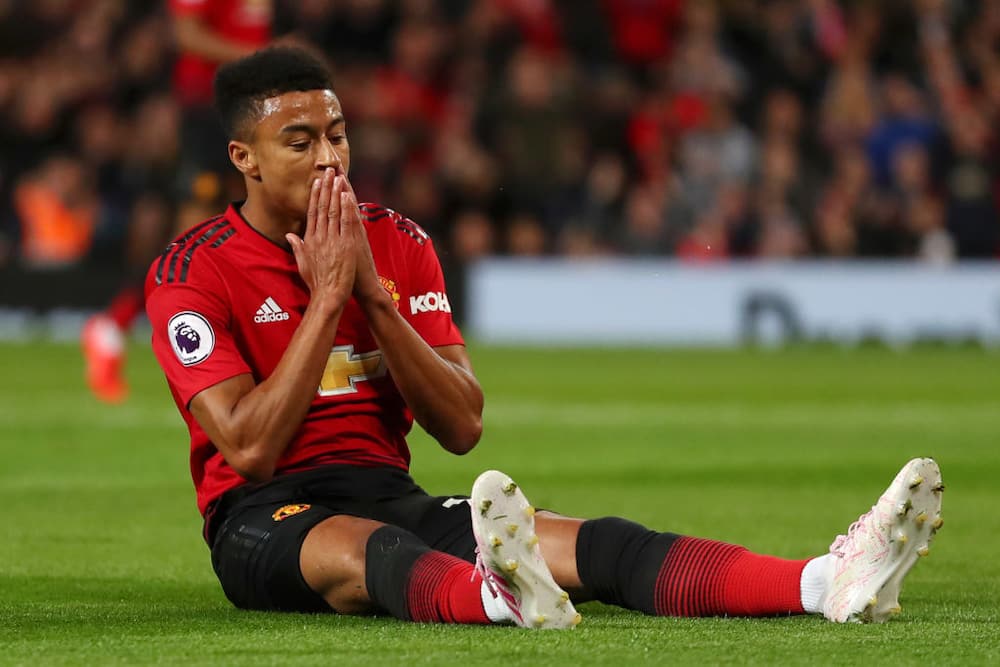 Manchester City right back Kyle Walker is also a notable absentee, with another defender – Wan Bissaka (Man United) also missing out through injury.

Tottenham midfielder Delle Ali also did not make the cut.

I Lost My Job | Save my Job – heartbroken Kenyans | Tuko TV:

Kenya Railways bans drinks, food from outside in its stations ▷ Kenya News