They said their reinstatement will be a Christmas and New Year gift to the families after they were sacked in 2016.

Led by former Dock Workers Union assistant general secretary Abubakari Abdullah, they said the 28 sacked were union officials and one of them died.

The sacking followed a strike called by the union protesting over NHIF rates during the tenure of then KPA managing director Gichiri Ndua tenure.

Abubakari said they were sacked for the past five years and have been subjected to cruel, indignified, unfair, cruel and inhuman treatment by the KPA management.

He spoke during a media briefing held at Uhuru Gardens along Moi Avenue in Mvita constituency in Mombasa county.

The former official of the union insisted their dismissal during Ndua’s tenure was unlawful despite putting up a brave fight.

Abubakari who was flanked by former union assistant chairman Michael Kyalo described their sacking from KPA as having violated their constitutional rights to gainful employment.

He said its regrettable that after being sacked, their families are languishing in poverty and their children have dropped out of school.

“Any effort to be reinstated has hit a dead end due to a Mombasa tycoon who is using his wealth to ensure we do not succeed,” he added.

The former DWU officials accused some forces of blocking any attempts for an amicable solution and their reinstatement.

On his part, Kyalo told journalists their demand is within their constitutional right and lashed out at KPA management for being selective in dismissing them.

He argued KPA has almost 7,000 workers and wondered why only 29 were the victims.

“The one-day strike was for the entire port of Mombasa and we wonder why the KPA management identified us alone,” he pointed out.

During a meeting after the employees were sacked in 2016 the DWU general secretary Simon Sang had met top government officials to ensure the sacked employees would be reinstated.

Sang had a meeting with senior government officials aimed at transforming partnership with the government to resolve trade union disputes.

During the meeting with government officials they had agreed on the establishment of a parallel scheme of service which recognises experience and competency.

Sang had said such a scheme has been successful locally and internationally and rejected double taxation of allowances of the union employees.

The DWU boss had said his meeting with government officials had been able to give the union guidelines on perennial issues facing it.

Sang said their meeting with the government officials at KPA Mbaraki Sports Club had been a rare platform on the rationalisation of Pay As You Earn which they raised.

Melbourne at the forefront of the Australian tech industry, how it got there 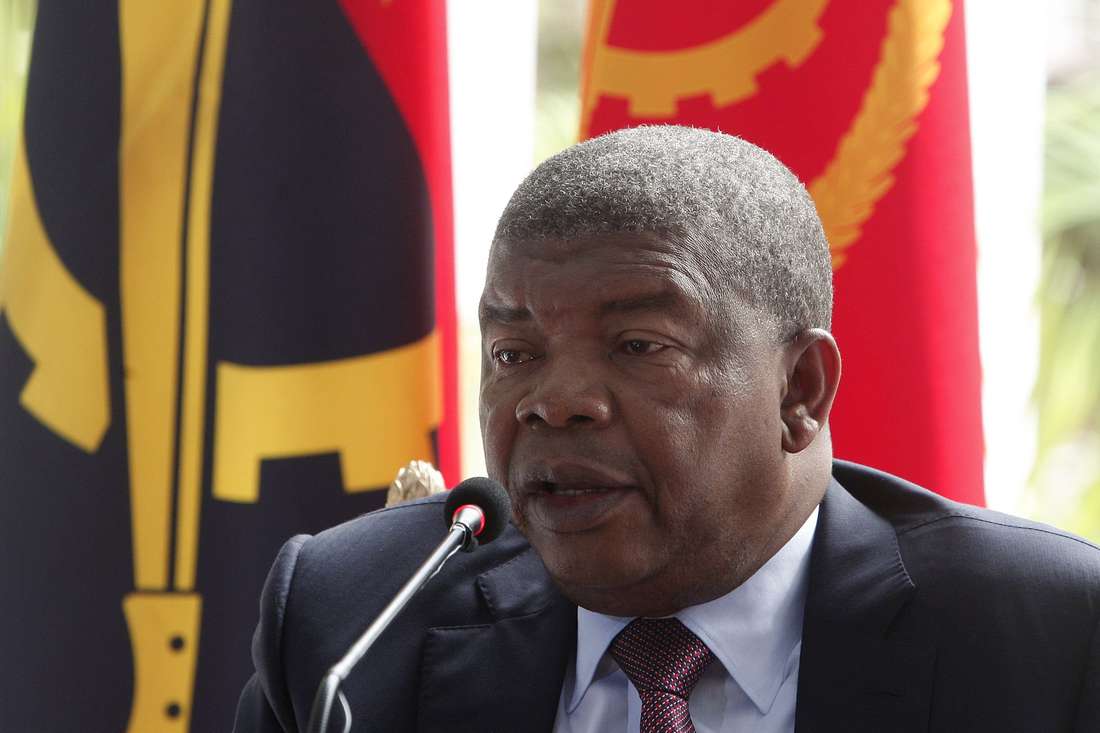 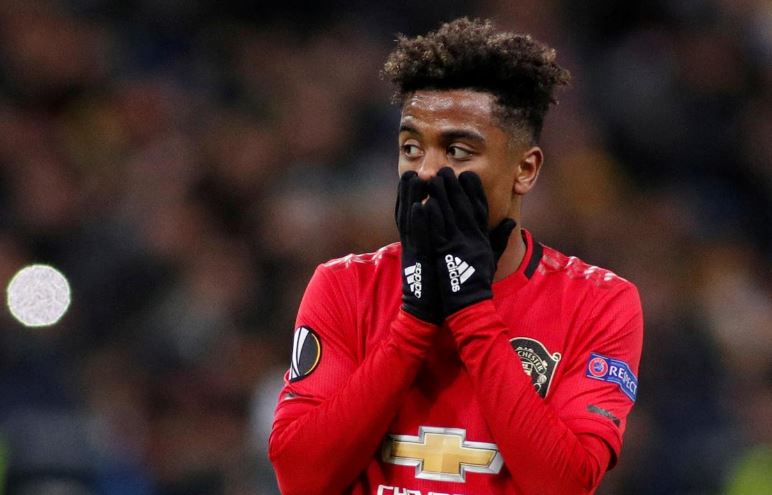 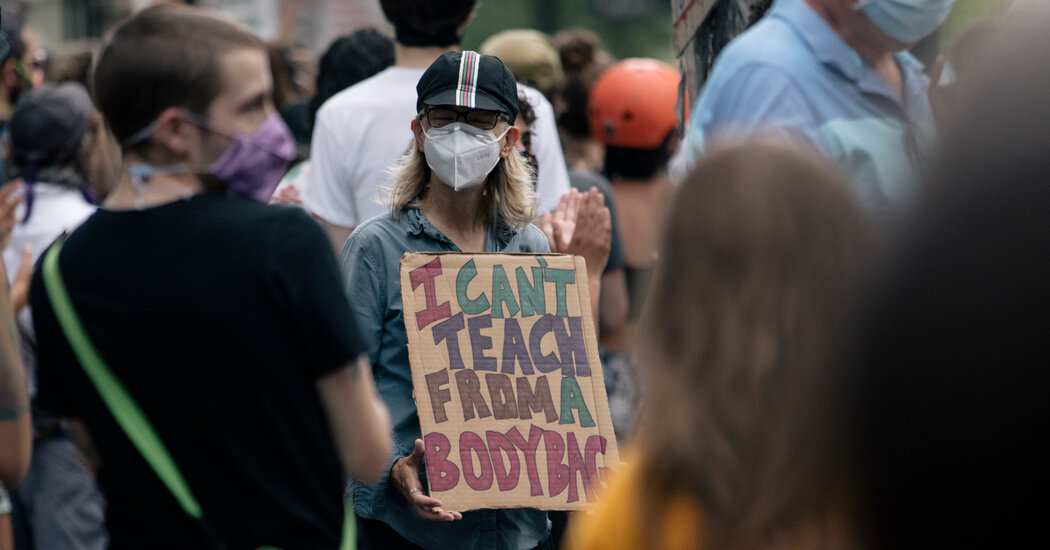