NAIROBI, Kenya, May 24 – Kenyans living abroad sent home Sh22.3 billion during the month of April, a 9.0 percent decline compared to Sh24.5 billion that was dispatched in March.

However, the cumulative inflows in the 12 months to April were higher Sh299 billion compared to Sh294 billion over a similar period last year.

Data from the Central Bank of Kenya reveals that United States was amongst the top contributors to the diaspora remittances despite it being the region that has reported the highest number of coronavirus cases and deaths.

“Remittance flows from the US and Canada contributing about 58 percent of all remittances in April remained largely unchanged from March,” reads CBK weekly bulletin.

This is currently the lowest monthly remittance since February last year when Kenyans overseas sent back home Sh21.2 billion.

The report comes at a time when World Bank had warned that global remittances were projected to decline sharply by about 20 per cent this year due to the economic crisis induced by the virus.

There has also been an increase in remittance cost, with the global average cost of sending Sh21,393 remaining at a high of 6.8 percent in the first quarter of 2020, with sub-Sahara Africa having the highest average cost of nine percent.

“Quick actions that make it easier to send and receive remittances can provide much-needed support to the lives of migrants and their families. These include treating remittance services as essential and making them more accessible to migrants,” said lead author of the study Dilip Rathe.

The projected decline has been linked to loss of wages as many workers in foreign countries have been laid off or put on unpaid leave, with many source countries imposing total lockdowns.

Link between lay-offs and wages in Kenya 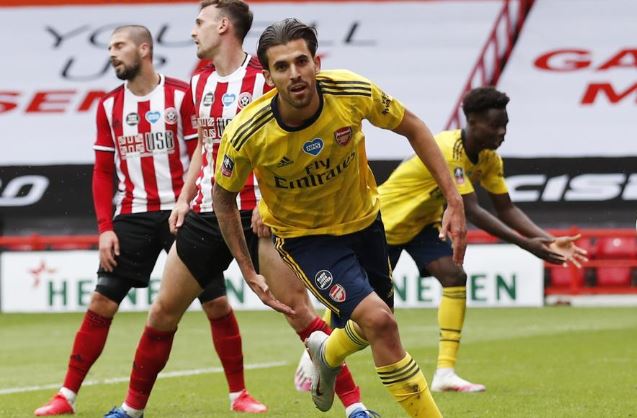 MP Didmus Barasa: Raila Is A Small Man, We have Spies In ODM Watching His moves

MP Didmus Barasa: Raila Is A Small Man, We have Spies In ODM Watching His moves