The High Court in Mombasa has temporarily stopped the county government from increasing land rates and amending the valuation roll 2011.

Justice Silus Munyao yesterday issued conservatory orders barring the county from implementing and enforcing the rates.
“This court is hereby pleased to grant a conservatory order to stay the implementation and enforcement of the decision by the Mombasa County to increase property rates and to amend the valuation roll,” said Justice Munyao.
The county increased the commercial/industrial property rates by one per cent and later revised it to 0.8 per cent while the residential/agricultural property rates was set at 0.75 per cent and later reviewed to 0.6 per cent.

Yesterday, the judge ordered that the ratepayers of the County of Mombasa continue to pay the annual payable rates from January 1, 2019 to December 31, 2019, pending the hearing and determination of the application.
Mombasa Law Society of Kenya, North Coast Ratepayers and Residents Association and Francis Kiarii Kariuki have sued the county government for increasing property rates without public participation.
According to Caroline Katisya, lawyer for the petitioners, the county has increased the taxes based on the valuation roll of 2011 on land in complete disregard of Article 10 and 209 (5) of the Constitution of Kenya.

“There was no public participation concerning the increment of rates. The arbitrary new property valuation has caused an increase of the rates payable in some cases by over 400 per cent or four times the rates paid in 2019,” said Ms Katisya.
Arbitrary process
She said the county government was hell-bent to proceed with illegal and arbitrary process of selling properties belonging to defaulters pursuant to the said increments and has now invited bids for auctioneering firms interested in the sale of properties.
The county government increased the rates through notice of Draft Valuation Roll 2011 dated October 3, 2018 and Kenya Gazette Notice number 338 of January 17, 2020 and corrected in Kenya Gazette of February 7, 2020.
Katisya said unless the court intervenes, the county government would enforce the illegal increment of property rates after the deadline of March 31 by imposing extortionist interest and penalties and eventually undertaking an arbitrary sale of ratepayers’ properties.
The lawyer said the rates are based on the unimproved site values in the alleged 2011 valuation roll, which is in conflict with the Mombasa County Finance Bill based on the 1991 valuation roll.
She said the increment of property rates as a result of the increased valuation is unreasonable and arbitrary in light of the difficult economic conditions that the Mombasa County is currently undergoing.
Katisya said Mombasa County had failed to provide services as mandated by law to justify the current rate collection.
The petitioners want the county to explain how the valuation roll of 1991, which was used to calculate rates until the year 2019, was abandoned and also the legal process used to arrive at the purported new valuation.
They also want the county to furnish the courts with the approval by the Cabinet Secretary in charge of Devolution on the form of rating before the implementation of the alleged valuation roll of 2011 and the new rates.
Katisya said the county increased taxes on land in complete disregard to sections 132, 166, and 162 Public Finance Management Act of 2012.
She said the approval by County Executive Committee and County Assembly had not been obtained, as well as approval from Cabinet Secretary, National Treasury and the Commission on Revenue Allocation.
Katisya said the county failed to consider the principles of equity and the impact of the increment on development, investment, employment, and economic growth. 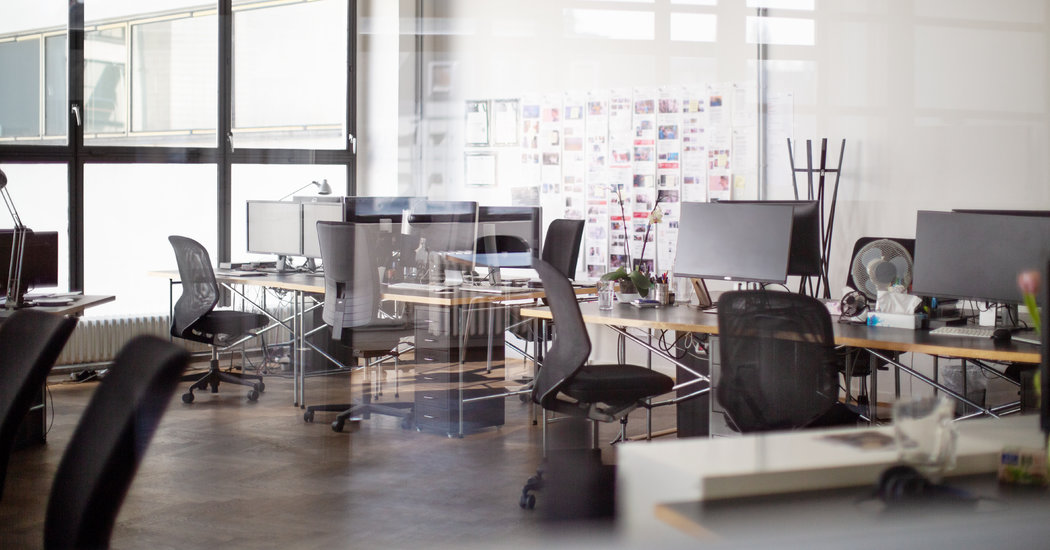