By THE CITIZEN
More by this Author

The Bretton Woods institution conducted a study on poverty and resilience in Dar es Salaam, quantifying the magnitude of the impact.

The losses incurred are estimated to be close to two per cent of the gross domestic product (GDP) of the country’s largest metropolis, which is often hit by flooding.

The study also revealed that the Msimbazi river basin is the most flooded part of the city, which results in an average of 950,000 cubic metres of sand getting loose each year. The resulting sediment slows the passage of water to the Indian Ocean, thus adding to the flood related woes in the city.

The World Bank Country Director for Tanzania, Malawi, Zambia and Zimbabwe, Ms Bella Bird – who is based in Dar es Salaam – said the institution routinely helps cities to build resilience to the growing climate change risks through multi-sector and holistic approaches.

“Through the Tanzania Urban Resilience Programme (TURP), we are enabling cities to identify and understand climate change risks, initiating comprehensive risk-reduction strategies, enhancing emergency preparedness and response, as well as building local capacity,” she said at the opening of a two-day conference on climate smart infrastructure, innovation and education.

The study was conducted by university students who have been taking part in the project.

A total of 1,200 university students have since 2016 received training that included participation in field data gathering to build a workforce of future urban planners through the project.

The UK Department for International Development (DfID) – which is financing the project – said it granted Tsh80 billion ($34.9 million) to support the five-year programme.

The DfID chief scientist, Prof Charlotte Witts, said urbanisation is complex, and cities around the world are grappling with it. But, well-planned urban growth has the potential for generating some 80 per cent of the global GDP.

The deputy minister of State in the President’s Office responsible for Regional Administration and Local Governments (PO-RALG)), Mr Josephat Kandege, said the conference theme resonates well with the country’s development agenda on sustainable infrastructure. This, he said, will bring resilience to climate change.

Mr Kandege further said that the government is committed to finding solutions to challenges associated with urbanisation and climate change – stressing that these cannot be achieved without partnering with development partners.

“We have the responsibility of ensuring resilience and sustainability of these services. I am pleased to see that the Tanzania urban resilience programme encourages the use of research, science and innovation in planning and decision-making to achieve sustainability and resilience,” he said. 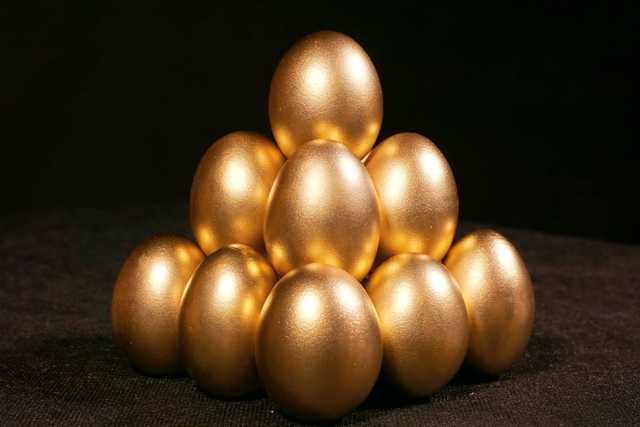