Deputy President William Ruto visited Nandi County on Friday, accompanied by Senator Samson Cherargei, days after he was released on a personal bond from police detention. The Senator was arrested on Tuesday in Eldoret Ruto’s visit is meant pass a subliminal message to those who took issue with Cherargei’s remarks. The visit to Nandi, together with the embattled Senator shows the DP is in solidarity with Cherargei.

The senator in the company of Nandi Governor Stephen Sang was driven to Kisumu Central Police Station after being arrested by police in Eldoret over alleged inciting remarks on Tuesday morning.

Kisumu County Criminal Investigations Officer Onesmus Arap Towett confirmed the senator was set free and was expected to appear at the Eldoret DCI offices on Thursday.

Towett says the DCI officers interrogated him and a decision will be made within two days whether to charge him or not.

Addressing journalists at the Central Police Station after his release, Senator Cherargei maintained his innocence saying he didn’t intend to propagate any inciting remarks.

“I have always stood for peace, justice and human rights. We want to ask all Kenyans to be peaceful, especially the people of Nandi County. These are just routine investigations… but we should desist from turning this into political persecution because of our political affiliation,” said Cherargei. 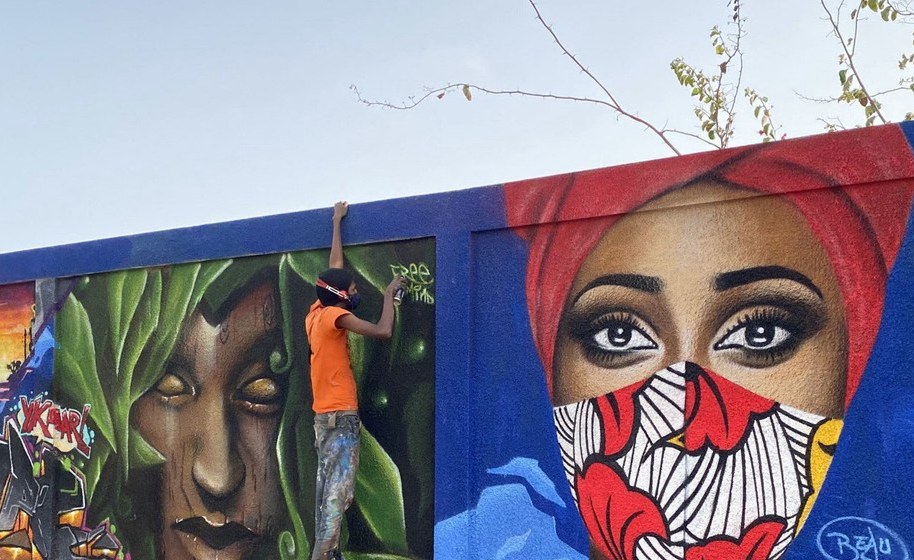 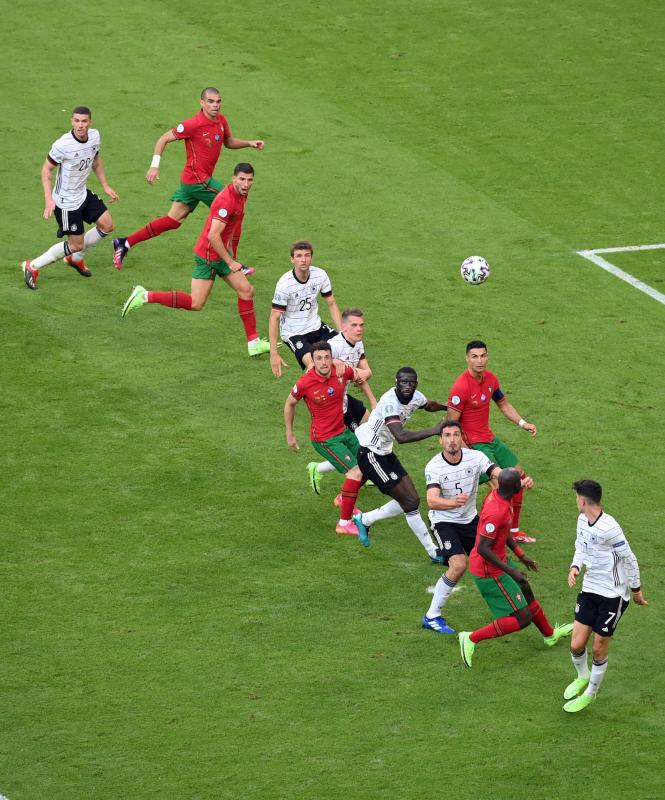 Germany bounces back with statement 4-2 win over Portugal : The standard Sports