Amisom and US Africa Command (Africom), who are security partners in Somalia, have warned that Al-Shabaab have built sufficient resilience and weaponry to keep launching deadly attacks in the country.

On January 5, the terror group attacked a military base in Kenya that hosts American and Kenyan personnel, and killed one soldier and two Department of Defence contractors.

The US government confirmed the base was attacked and that it lost a soldier and two contractors.

The base at Manda Bay Airfield plays a key role in supporting US operations in Somalia, according to Africom.

In an interview with The EastAfrican, Lt Christina M Gibson, a spokesperson for Africom, said that US’s interest in Somalia is to deter organisations that are affiliated to the Al-Qaeda and ISIS-Somalia terrorist outfits.

“Somalia remains key to the security environment of East Africa, and its long term stability is important to advancing US interests in the region. US military operations and activities are part of a whole-of-government approach working in support of diplomatic and development efforts,” she said.

She noted, “Since 2006, Al-Shabaab has continuously increased its combat capability by seizing heavy weaponry, armoured vehicles, explosives, small arms, ammunition and other supplies from assaults on Somali National Security Forces and Amisom, overrunning various African bases within the region.”

Africom observes that it is imperative for Somali security forces plug their internal weaknesses.

It said this guarantees that they “keep the pressure on Al-Shabaab to create conditions for further political and economic development”.

A day after the blast, Africom said it had conducted airstrikes against Al-Shabaab bases in Lower Shabelle region and killed four militants and destroyed two vehicles.

“Precision airstrikes support our partner security forces’ efforts to protect the Somali people from terrorism while creating opportunities for increased governance to take hold. But it is important to remember that airstrikes are only one component of our security strategy in Somalia,” Lt Gibson told The EastAfrican by e-mail.

Wasupa wa Sir Jah! Kenyan gospel stars whose dress-code is to die for 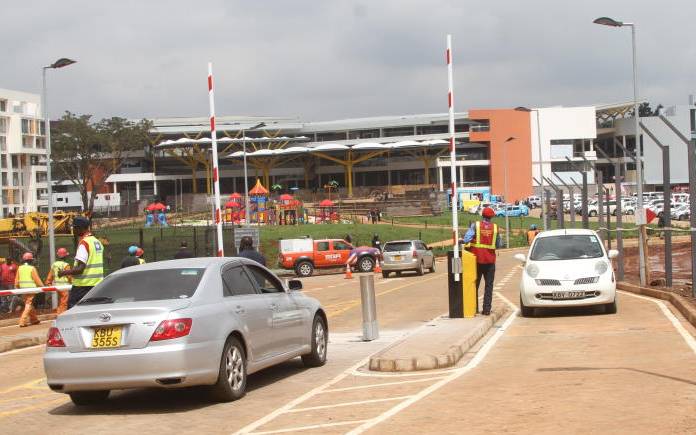 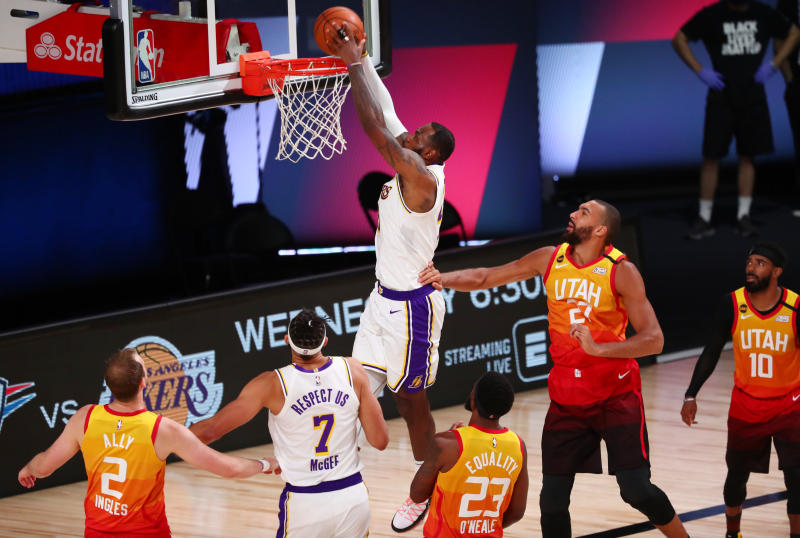