Man United’s hard-fought victory over Rochdale at Old Trafford on Wednesday night, September 25, has earned them a tricky trip to Chelsea in the fourth round of the EFL Cup.

United settled for a 1-1 draw with the League One outfit, with Luke Matheson cancelling out Mason Greenwood’s opener in the 68th minute.

The match therefore had to be decided in the penalties that the Red Devils eventually won 5-3, as Daniel James netted the winning spot-kick.

Chelsea, on the other hand demolished Grimsby Town 7-1 at Stamford Bridge to earn a ticket to the next round of the tournament.

The Blues will now be seeking a perfect revenge over United who silenced them 4-0 in their Premier League season opener.

Meanwhile, Arsenal, who defeated Nottingham Forest 5-0 will travel to Anfield to face a Liverpool side that stunned MK Dons 2-0 to progress. 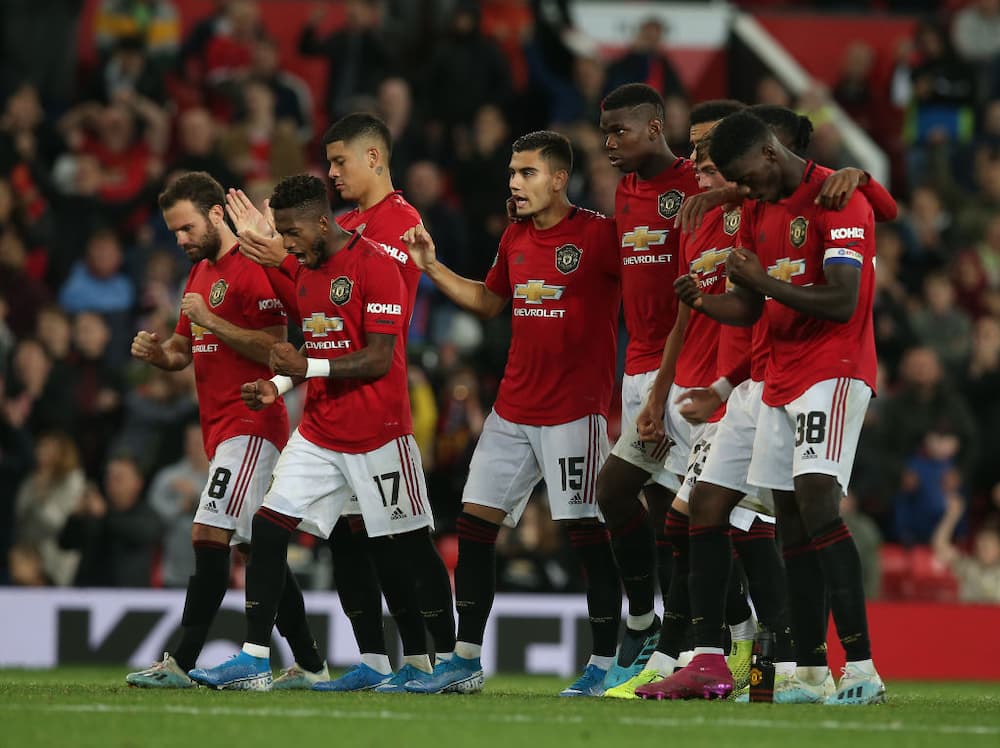 In other fixtures, Man City will battle Southampton in the fourth round as they seek to defend the crown.

CHERO’S TAKE: Why donate and demand publicity for it?