LONDON, United Kingdom, Sep 25 – Brazilian teenager Gabriel Martinelli scored twice as Arsenal breezed into the last 16 of the Carabao Cup with a 5-0 win against Nottingham Forest.

The 18-year-old was making his first competitive start for the Gunners and opened the scoring with a powerful header.

Nottingham Forest, who like Arsenal made a raft of changes for the tie, barely troubled a rampant Arsenal with their only shot on target a late Sammy Ameobi strike that was comfortably saved by Emiliano Martinez.

Few fans had heard of Martinelli when he became Arsenal’s first signing of the summer, joining for £6m from Brazilian club Ituano in July.

However, back in his homeland he is viewed as having the potential to become one of Brazil’s superstars and he certainly impressed on his home debut for the Gunners.

The teenager, who made his Premier League debut with a late substitute appearance against Newcastle in Arsenal’s season opener, played futsal as a youngster and the close control and dribbling skills developed from that sport were on show against Forest.

His first goal also showed good strength and awareness as he attacked an excellent first-time ball by Calum Chambers to power home a header.

That strike made him the youngest player to score on their first start for Arsenal since Alex Oxlade-Chamberlain against Shrewsbury in September 2011.

But the best was yet to come. With the game deep into injury time, Martinelli received the ball 25 yards from goal, skipped one challenge before arrowing a wonderful strike into the top corner.

It is early days, but Martinelli showed plenty of potential to suggest he could become a hugely exciting talent for the Gunners. War of words between Fiji, Australia at Rugby World Cup

Moment of truth as Tuwei goes for top IAAF seat 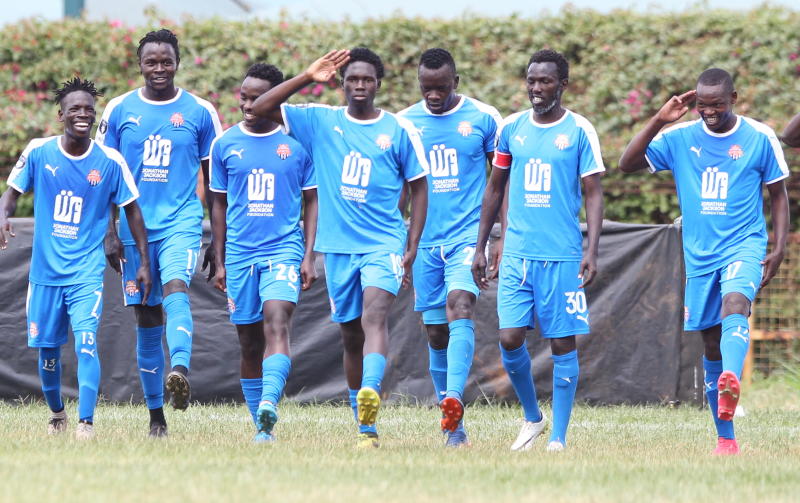