A video circulating on the interwebs has revealed what over 400 employees of giant gaming company Sportpesa are staring at after it said it was closing operation in Kenya, a bleak future!

Following its shutdown, the embattled betting firm on Wednesday, October 2, told its employees that their services were no longer tenable in the aftermath of its lost battle with the government. 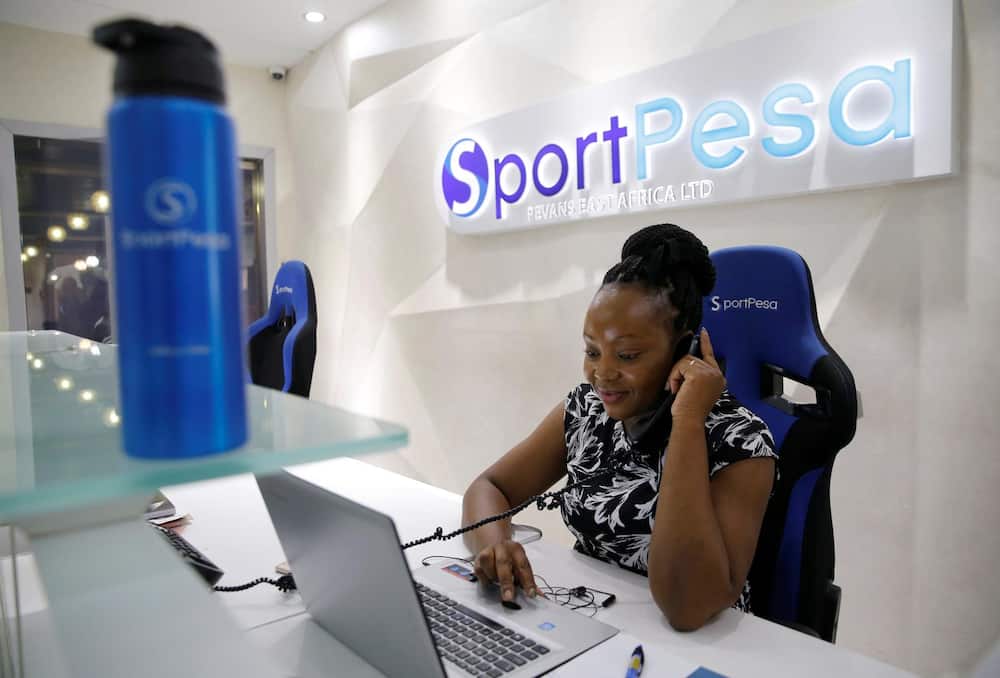 Following its shutdown, Sportpesa told its employees that their services were no longer tenable. Photo: Quartz Africa
Source: UGC

According to the short video clip, the unfortunate news was to broken to the employees by the company’s CEO, Ronald Karauri, with a sullen face.

One employee is heard saying how he has been forced to look for a cheaper house as his future remains uncertain.

The betting firm which operates in Kenya as the Pevans East Africa Limited run into trouble with the law alongside 27 others at the end of July 2019.

This was after the Ministry of Interior moved to purge the gambling firms over outstanding tax arrears related to the remittance of withheld customer winnings.

The firm also protested the recently proposed tax on customer stakes by the National Treasury in amendments contained in the 2019 Finance Act which still awaits presidential accent.

“SportPesa is disappointed with the decision by the Kenyan legislature to impose a 20% excise tax on all betting stakes,” it said .

“The tax is based on a fundamental misunderstanding by the Rotich led treasury of how revenue generation works in the bookmaker industry,” Sportpesa added

While announcing the move to close business, it said it would resume operations when Kenya puts in place adequate taxation and non-hostile regulatory environment.

The announcement came hours after the second-largest firm, Betin, announced that it was declaring its staff redundant.

Betin, which operates as Gamcode Limited, told staff on Friday that the firm had been left with no option but to let them go.

“This has been occasioned by the fact that we have not been operational since July 2019, a fact we are all aware of. Management has had several extensive meeting with relevant government entities regarding the company’s license renewal without much success,” a memo dated September 27, 2019 stated.

The two firms were among a number of betting firms whose licenses were revoked by the government over a taxation row that found its way to the corridors of justice.

Fusilade are the kinsmen cup champions, as the…