Half of Tokyo residents oppose Olympics in 2021: poll

TOKYO, Japan, Jun 29 – Just over half of Tokyo’s residents don’t think the postponed 2020 Olympics should be held next year, backing either a further delay or outright cancellation because of fears over the coronavirus, according to a poll published Monday.

The survey carried out by two Japanese news organisations is only a single data point, but comes after health experts warned that even a year’s delay may not be sufficient to hold the Games safely.

The poll conducted over the weekend found 51.7 percent of respondents hope the Games in 2021 are postponed again or cancelled, while 46.3 percent want to see the rescheduled Olympics go ahead.

Among those opposed to a 2021 Games, 27.7 percent said they want them cancelled altogether, while 24.0 percent would prefer a second postponement.

Tokyo 2020 was postponed in March as the coronavirus spread across the globe, causing the worst disruption to the Olympics since two editions were cancelled during World War II.

The Games are now scheduled to begin on July 23, 2021, although they will still be known as the Tokyo 2020 Olympics.

Officials from Japan and the International Olympic Committee have warned it will not be possible to postpone again, and even the year-long delay has created significant financial and logistical headaches.

The poll, conducted ahead of the Tokyo gubernatorial election on July 5, also found incumbent Yuriko Koike leading her opponents “by a large margin”.

Her precise lead was not specified, in keeping with a media tradition of not publishing polling figures in the days before a vote.

Koike has been heavily involved in preparations for the Games, travelling to Rio for the handover ceremony after the last Summer Olympics.

Earlier this month, she told AFP that the rescheduled Olympics will be safe despite the coronavirus pandemic, pledging a “120-percent effort” to ensure the first-ever postponed Games can go ahead. 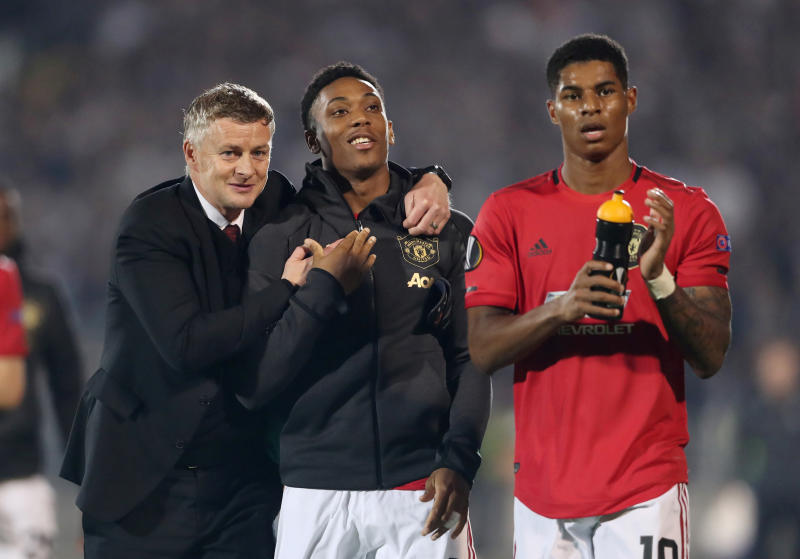 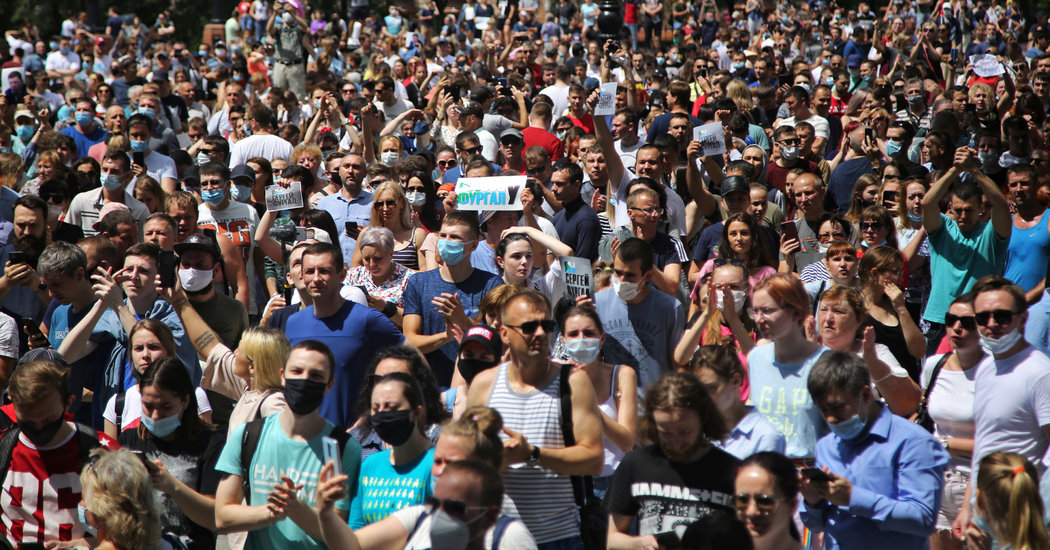