Holdout States Resist Calls for Stay-at-Home Orders: ‘What Are You Waiting For?’

Home - World - Holdout States Resist Calls for Stay-at-Home Orders: ‘What Are You Waiting For?’
World

The only thing keeping her sane these days, it seems, is walking on the bike trail behind her house and seeing her grandchildren, who still come over to dance to Disney music and songs from the 1960s. She fears that even those small comforts could go away if the governor gives in to what Ms. Wright sees as pressure from critics to issue a stay-at-home order.

“It would be depressing,” said Ms. Wright, 51, who said she appreciated that the governor was showing faith in residents to do the right thing. “You might as well slap an ankle bracelet on me.”

A stretch of Interstate 40, which runs from downtown Memphis across the Mississippi River into Arkansas, has come to illustrate the patchwork of rules restricting movement in the United States. On the Arkansas side of the river, where the governor has resisted a statewide mandate, some “nonessential” businesses remain open. On the Tennessee side, a stay-at-home order went into effect this week, closing stores.

Now, the owner of a chain of clothing stores called Deep South located on both sides of the Mississippi, is operating under two different sets of rules. The company’s owner, Munther Awad, a 47-year-old immigrant from the Middle East, said he owned two stores in Arkansas, which are open, one in West Memphis and another in Little Rock. And he owns a third store in Memphis, which is now closed because of a local mandate last week.

“I feel like if you would have just went ahead and put the whole nation at the same time on a lockdown, we could have got some control over it,” said Lavanda Mayfield, 33, who was waiting to serve takeout to customers at the Iron Skillet restaurant at a truck stop near I-40 in West Memphis on Friday.

“But now it’s just out of control,” she said, “because you did state-to-state.”

Our future is at risk, let’s take action now 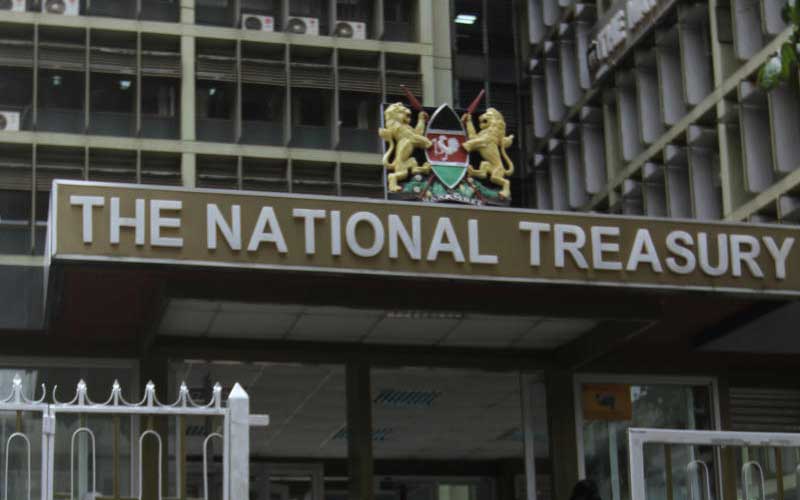