Anxiety has gripped Orange Democratic Movement supporters after Oburu Odinga revealed that their party leader Raila Odinga is undergoing treatment in Dubai, United Arab Emirates. The idea to fly Raila out for treatment abroad, according to sources well versed with the operation, was discreet, and only State House, his close family members, the National Intelligence Service, a section in Kenya Civil Authority, personal doctors and Foreign Affairs ministry were in the know. Foreign ministry officials were to contact their personnel based in Dubai to roll out arrangements for his arrival. The operations were well coded and Raila name never featured, but only those involved being told a prominent Kenya had been cleared by the state to fly out for urgent state business. No word on treatment featured in the documents. The clearance by KAA on orders put the name of Raila’s personal assistant as the person who was to fill the private jet invoices, not even the Odinga family.

Initially, Raila family had planned to take him to China but Chinese government strict requirements on travel due to coronavirus would have had Raila quarantined for 14 days once he arrived in that communist country. Not even Uhuru could have the Chinese government change its position. It was then decided that Raila be flown to Dubai in what his brother says is a German medical facility With Uhuru at State House fully involved, no security lapse leaked information as was expected as Raila was to be flown out at night with a skeleton staff from Wilson Airport with no operations due to Covid-19 ban on both local and international air flights. KAA was given a green light to inform their UAE based counterparts, General Civil Aviation Authority. GCAA oversees all Aviation related activities in UAE. The visit booking was done as a private visit. KAA was also to seek clearance of space from countries Raila and his entourage was to overfly before reaching UAE. Raila and his team flew out on diplomatic passports by virtue of being a former prime minister, and African Union Special Envoy on Infrastructure Development. 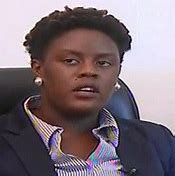 The flight duration from Nairobi to Dubai is about five hours. Oburu’s revelations followed speculations on social media platforms that the ODM leader could be unwell following postings by former State House digital director, Dennis Itumbi. Itumbi is close to deputy president William Ruto, and the confirmation by Oburu shows the DP camp has fingers in the country’s security network and is on top of things. Uhuru after the 2017 presidential win, removed from State House those then perceived to be Ruto’s spies, among them, then State House comptroller Lawrence Lenayapa who was named ambassador to The Netherlands. Then States House spokesman Manoah Esipisu was also posted to Britain as High Commissioner with then Uhuru media team forced to relocate from State House including his then speechwriter Eric Ngeno. Senior police officers angling towards Ruto were also not spared. Before the speculations about Raila’s health broke out, the ODM leader had disclosed his coronavirus status, moments after receiving his results from the Kenya Medical Research Institute where he had gone for testing.

Raila, who tested negative, was presented with his results on Monday, June 22, by Matilu Mwau of the Kemri Testing Centre. Raila even displayed the Covid-19 negative papers to the press to the bewilderment of people who see such results as confidential. Weekly Citizen has information that one of the conditions Raila was required to undertake before being admitted was the Covid-19 test from a government institution, not a private hospital, hence his visit to Mbagathi. Before Oburu came out to disclose his brother’s whereabouts, and condition, Itumbi had claimed in a Twitter post that the ODM leader was seriously sick and he is in Abu Dhabi for specialized treatment. According to Itumbi, Raila allegedly flew out of the country on Sunday, June 21 in the company of his daughter, Winnie Odinga, a neurosurgeon, one of his aides and one of his bodyguards. While boarding the flight, Raila arrived after his doctor, and an aide had checked in. After some minutes, Raila was driven direct to the runway to board accompanied by Winnie and the bodyguard, Weekly Citizen has information that all the passengers had their Covid-19 certificates. They left aboard plane 5YPAA – Cessna 680. 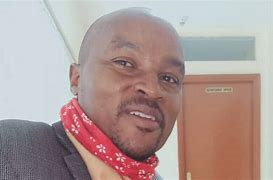 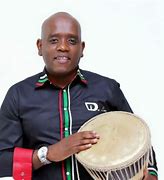 What Etale failed to understand was the fact that of late, international conferences involving presidents are held virtually in zoom. Then a letter purported to have been written by ODM secretary-general Edwin Sifuna, emerged reinforcing the fact that Raila was in DRC attending an AU conference. However, Sifuna disowned the letter and said it was fake, and the work of fraudsters. However, on Wednesday, June 24, Oburu confirmed that Raila was on Sunday night June 21 flown to Dubai where he is set to undergo back surgery. Oburu commented after three days of speculation on social media after Itumbi broke the news on Twitter. There had also been speculative reports that Raila was to catch a connecting flight to China where he was to be treated. However, the family said Raila would be treated in Dubai, and urged Kenyans to avoid making false, and alarming claims regarding the former prime minister’s health. Oburu said the ODM leader is accompanied by his family doctor, his daughter Winnie, and one of his personal assistants. The hospital in Dubai is located along Hessa Street, 331West, Al Barsha 3, Exit 36, Sheikh Zayed Road just opposite the American School. 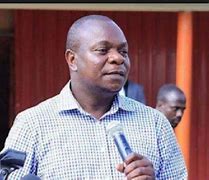 It offers a wide range of medical services which include all the major specialties, sub-specialties along with advanced critical care units. It has a neuroscience centre. Dr. Omar Abdulmohssen is one of the specialist neurosurgeons. He oversees operations of neuroscience and stroke unit. According to the family, Raila is to undergo “minor back surgery”. The back surgery is aimed to stabilize the vertebral bones and spinal joints and/ or relieve the pressure being applied to the spinal nerves — often a result of conditions such as spinal instability, bone spurs, herniated discs, scoliosis or spinal tumors. By the time one attends back surgery, the doctor will probably have tried a number of treatments to ease back pains or lower body weakness. There are no guarantees the operation will provide relief. Weekly Citizen has information that apart from the family which receives daily briefs from daughter Winnie on Raila condition, Uhuru and Kanu leader Gideon Moi are also in touch, and monitoring his situation which is said to be stable. Ruto has not been in contact. On his part, Miguna Miguna tweeted: Recover and retire.

Inside Siaya politics ahead of 2022 elections –… 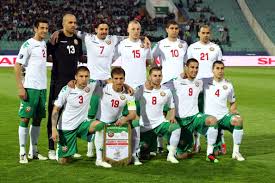 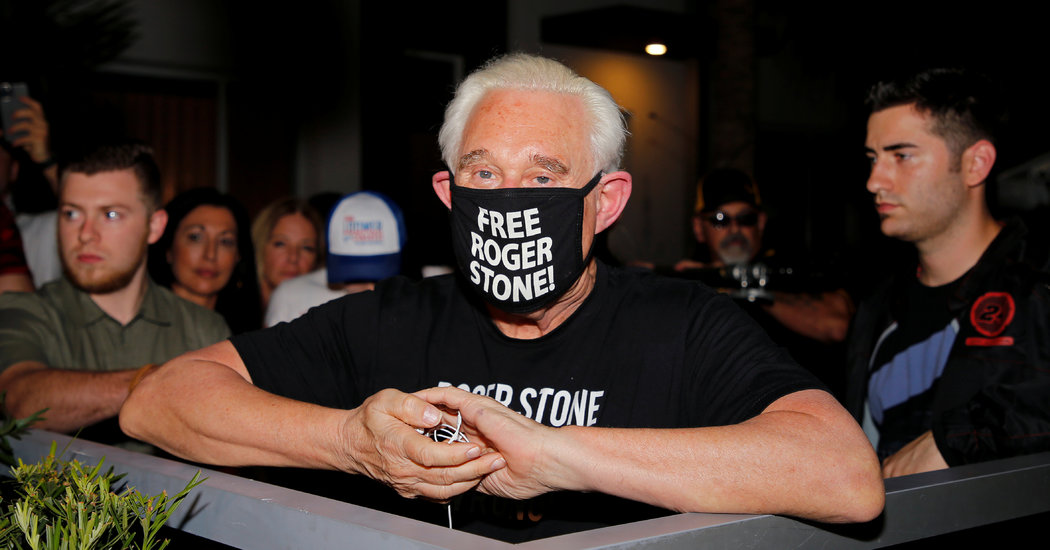 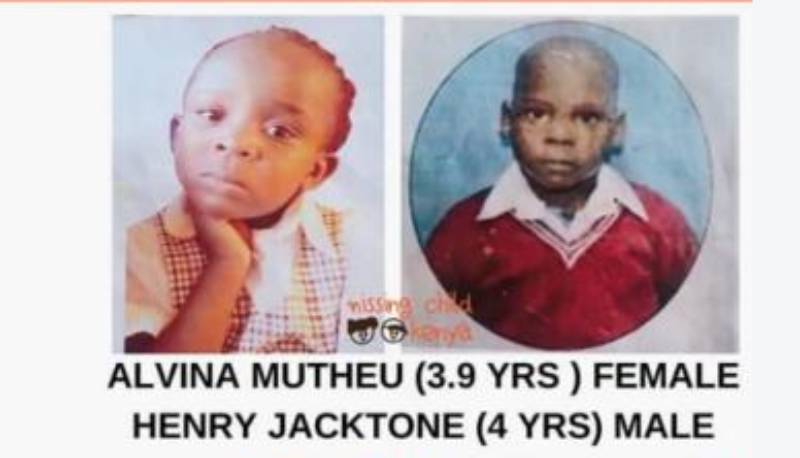