In the aftermath of 2007 presidential election Kenya witnessed the worst post election violence since independence. Chaos erupted soon after the incumbent president Mwai Kibaki, who had been declared the winner, took the oath of office. His main competitor Raila Odinga of ODM would bitterly contest his victory, while alleging that he had won the election. It would take the intervention of the international community to restore normalcy and peace.
In 2017, the country was moving in the same direction but president Uhuru Kenyatta would immediately step in. He had promised that no more blood of innocent Kenyans would be shed again due to election contests. He would initiate talks with his political rival Raila Odinga that culminated to the unveiling of famous handshake. Based on 9-point of shared objectives, the unity deal would give birth to Building Bridge Initiative. 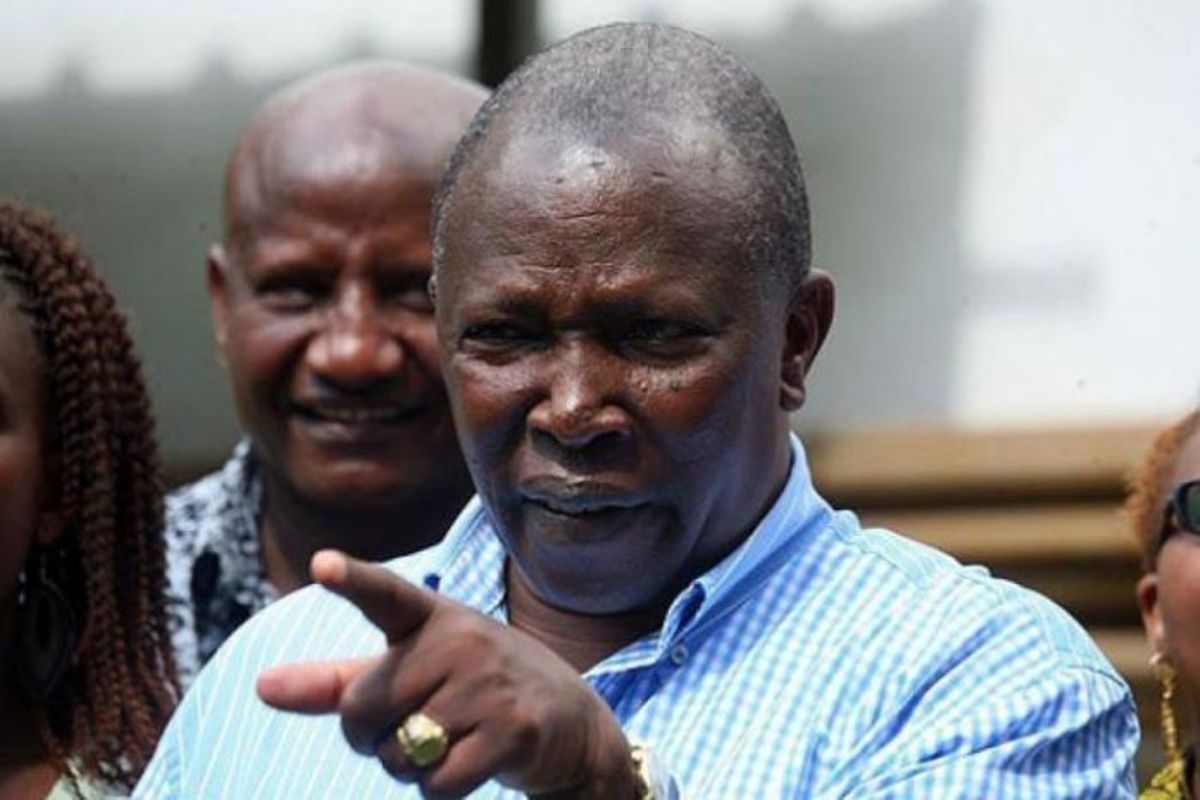 But as it turned out, the decision by the president would not go down well with his deputy and his allies. They would interpret his decision to work with Raila as a well-calculated plot to nip in the bud the presidential ambitions of his deputy.
The two leaders have maintained that the deal had nothing to do with succession politics.
Under the banner of Inua Mama, the women wing, the DP allies would stick to their guns. They would reiterate that Uhuru’s move showed that he did not have faith in DP to succeed him.
Uhuru and Ruto signed apublic. So, how do you compel Kenyans to back a candidate on strength of a pact that they have never seen?
The power comes from the people. So, when time comes, Kenyans will decide at the ballot.
Kieleweke is led by nominated MP Maina Kamanda.
Initial reports indicated that the Uhuru’s wing of Kieleweke was opposed the idea of fielding a candidate in Kibra and looked forward to backing the candidate of ODM. This is because Kibra is a stronghold of ODM and in the spirit of the handshake this would be the right thing to do
The DP, on the other hand, would not agree with this position and would push hard the party to field a candidate. To many, this would give him an opportunity to measure his political muscle with ODM leader Raila.

Therefore, the announcement by secretary general Raphael Tuju that the party would field a candidate and asking interested members to send their applications came as a surprise. The move would be viewed as a show of defiance of the president who is the leader of party. The Jubilee party would end up selecting soccer superstar Macdonald Mariga.
A few days ago, nominated MP Maina Kamanda maintained that the decision by the president to endorse Mariga did not mean that he supported his candidature. “The president is supporting the candidate of the handshake. That candidate is Bernard Okoth of ODM”. Kamanda had earlier made similar remarks after he met Raila, Okoth and his chief campaigners at Raila’s Capitol Hill office.
This raises the question. Is Kamanda representing Uhuru in Kibra by-election?

Government to Roll Out Free HPV Vaccine against Cervical Cancer