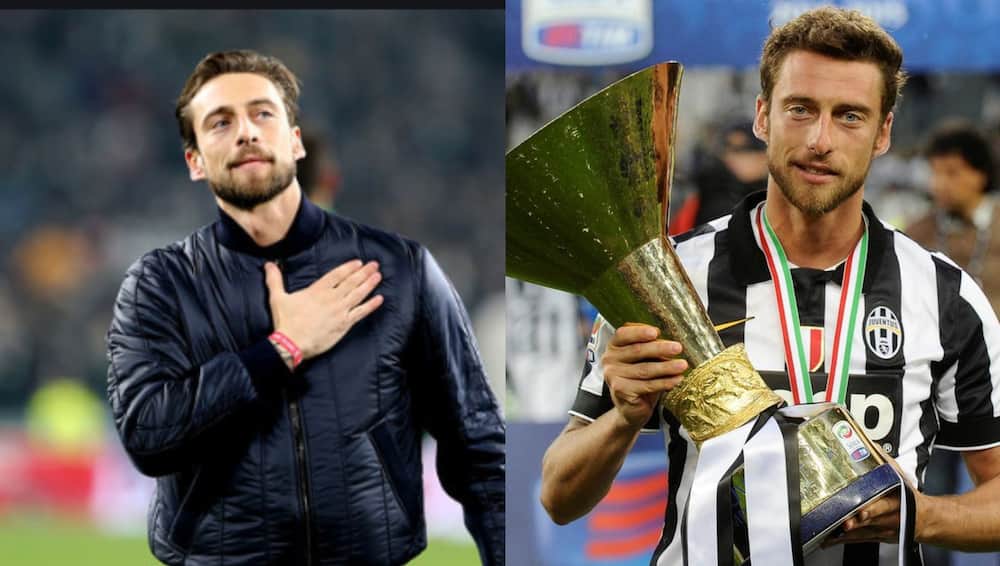 Marchisio was a free agent after leaving Russian side Zenit St Petersburg in the summer, and had been linked with teams such as Monaco and Scottish side Rangers.

Intentions to retire were made public on Wednesday, October 2 after it was revealed the 33-year old would hold a press conference a day later.

He was a graduate of the Juventus academy and for majority of his career (15 years) the midfield maestro belonged to The Old lady.

In total, he made 389 appearances for Juventus, scoring 39 goals and racking up seven Seria A titles in the process. 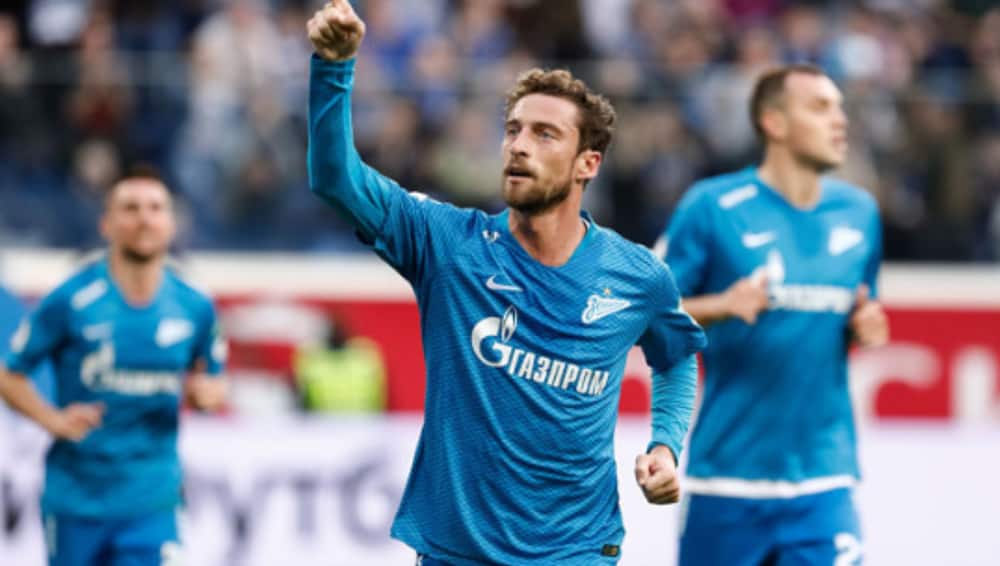 His short stint in Russia was not futile either as he also managed to win a league title with Zenit St Petersburg.

Through his official Twitter account, Marchisio announced his bold move as he expressed his gratitude, having lived up to his childhood dream of becoming a pro-footballer.

“I’d made a promise to the kid who dreamt to become a football player. I would have played until I had felt the marvel stepping into the pitch. I wasn’t fulfilling my promise anymore, that’s why I prefer to stop. So, thank you dream, you gave me strength, success and joy!” he wrote on Twitter.

He was also integral in the Azzuri’s world cup campaigns in 2010 as well as the Euro 2012 where Italy finished as runners up.

Would Kenyan men take their wives back to school? | Tuko TV: