Kazi Mtaani Kicks Off Next Week With 270,000 Youth Enlisted

An inter-ministerial team has already developed grassroots work plans that will see more than 270,000 Kenyans absorbed in the national program with a Ksh10 billion budget outlay as recently announced by President Uhuru Kenyatta.

The second phase of the Kazi Mtaani program, Hinga said, will feature a more robust corroborative framework at the county level. The national government through Kazi Mtaani, he said will underwrite the labour costs while county governments will provide resources for the projects development including materials and technical designs.

In the first phase of Kazi Mtaani set to close at the end of this month, Hinga confirmed that 31,689 Kenyans in eight counties worked on the national initiative designed to cushion the most vulnerable but able-bodied citizens living in informal settlements from the effects and response strategies of the COVID-19 pandemic.

Speaking when he announced the Kazi Mtaani second phase readiness plans, Hinga said that from eight counties, the initiative is expanding to all 47 counties and will employ workers primarily drawn from the informal settlements in urban and rural settings.

The programme rollout will be overseen by the County Implementation Committees (CICs) led by the respective County Commissioners, with County Secretaries as deputy chairs and County Directors of Housing serving as secretaries to the CICs.

Targeted initiatives such as Kazi Mtaani, he noted, provide employment opportunities to underrepresented groups and provide platforms to mitigate the negative economic impacts of the COVID-19 Pandemic.

“The objective of the Kazi Mtaani program is to provide a form of social protection for workers whose prospects for daily or casual work has been disrupted by the containment policies put in place to limit the spread of COVID-19. This benefit cannot be overlooked as is it essential to the resilience of informal settlement dwellers during this time and after,” Hinga said.

The first phase of Kazi Mtaani focused on informal settlements in the counties of Nairobi, Mombasa, Kiambu, Nakuru, Kisumu, Kilifi, Kwale, and Mandera.  These counties were hard hit by the first instances of COVID-19 and the subsequent cessation of movement policy initiated to contain the spread of the virus.

The containment strategies have affected economic activity, making it difficult for those reliant on daily work to meet their basic needs. NHP will, therefore, focus on putting people back to work in the short-term as a measure to alleviate the economic impact of the pandemic within informal settlements.

In Nairobi, over 12,000 Kenyans living in Mathare, Kibera, Mukuru and Korogocho were enlisted in the Kazi Mtaani first phase and undertook daily sanitation and environment preservation duties in the respective settlements.

No quarantine, distancing on flights in new guidelines: The Standard 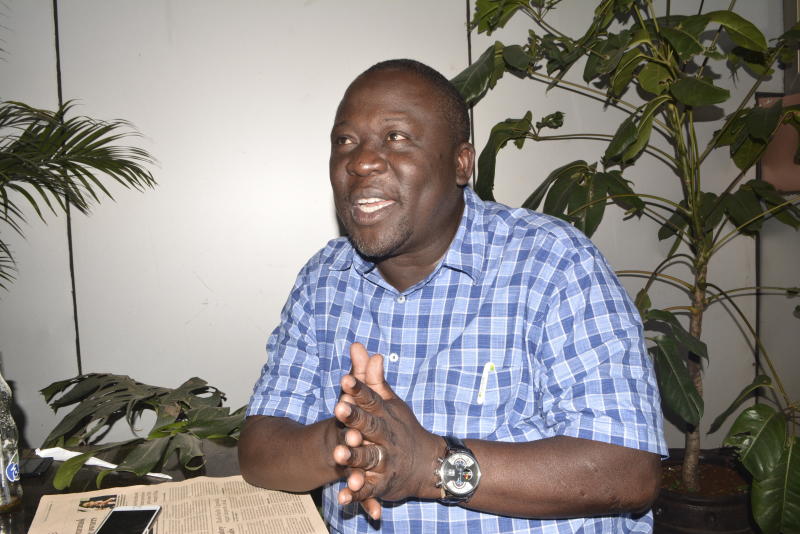