Kenya Sevens skipper Andrew Amonde is now at the crossroad of his international career after the 2020 Tokyo Olympics were postponed by one year.

The Games were due from July 24 to August 9 in the Japanese capital city but have been pushed to July 23 to August 8 next year as the world continues to battle the spread of the novel coronavirus.

Amonde, who will be turning 37 on December 25, was planning to hang his boots in style after the 2020 Tokyo Olympic Games this July-August.

“I never thought the games would be pushed back by one year. I am now waiting to see how things unfold as I consult my people on what next,” said Amonde, who is keen on captaining the Kenya Sevens for the second time at the Olympics.

“People are telling me to hang around for one more year.”

Amonde and his Kenya Sevens mates had self-quarantined for 14 days ending their isolation on Wednesday last week after returning from the World Rugby Sevens Series Las Vegas and Vancouver legs in North America.

“I am happy that we are all fine and I thank God no one has the Covid-19,” said Amonde.

He said it had been hard for him and his colleagues to self-quarantine by virtue of being family people.

Sports Cabinet Secretary Amina Mohamed directed on March 16 that all sportspersons, including coaches and teams support personnel, who had travelled outside the country over the past 14 days, to immediately self-quarantine for two weeks.

This is after the first case of coronavirus was reported in the country on March 13.

Amonde’s sevens journey that started at the George Sevens in South Africa during the 2006/2007 World Rugby Sevens Series, has gone through ups and downs.

He rose from a humble beginning to captain the team to the 2013 Rugby World Cup Sevens semi-finals, the historic 2016 Singapore Sevens title and the 2016 Rio Olympic Games.

Winning the 2016 Singapore Sevens, Kenya’s maiden victory in the World Rugby Sevens could be the highlight of Amonde’s sevens rugby career.

“It was a huge step for us since the hard work that we put in paid off at long last,” he said.

Tossed into the world of rugby right after high school at Kisumu Boys in 2004, Amonde has established himself as an astute all-round player.

The father of two, who used to play basketball and handball in high school, knows what he wants to do after his playing career.

He wants to coach and plans pursue a World Rugby Level II certification in strength and conditioning either in South Africa or Namibia next year.

Amonde said training was now at a personal level ahead of the next four legs of the World Sevens Series, hopefully later this year.

Already, World Rugby has postpone London Sevens and Paris Sevens to September with Hong Kong and Singapore coming in October.

Kenya Sevens have come under heavy criticism over their poor performance despite the return of the senior players, who had stayed away the whole of the previous season.

Kenya has made it to two Cup quarter-finals this season in Cape Town, South Africa and Hamilton, New Zealand.

The team is currently placed 12th in the series standings with 35 points after six legs.

Kenya is only three places above relegation in the 17-team Series where New Zealand top with 115 points followed by South Africa and Fiji with 104 and 83 points respectively.

Kenya Sevens only managed nine points from the previous legs of Las Vegas and Vancouver where they finished 14th and 12th respectively.

The Standard – Kenya: Longosiwa forced to shift his training camp to West Pokot | The Standard 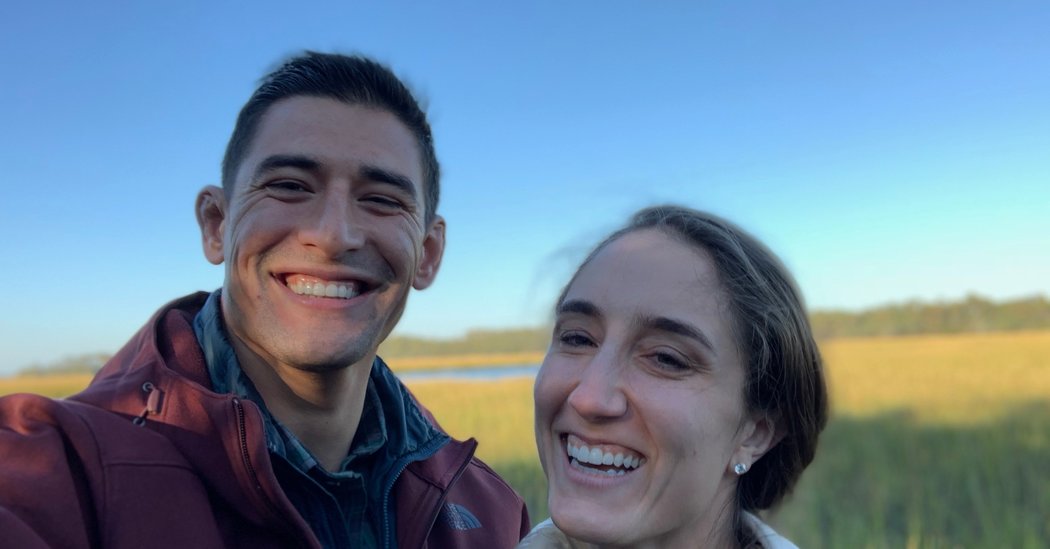 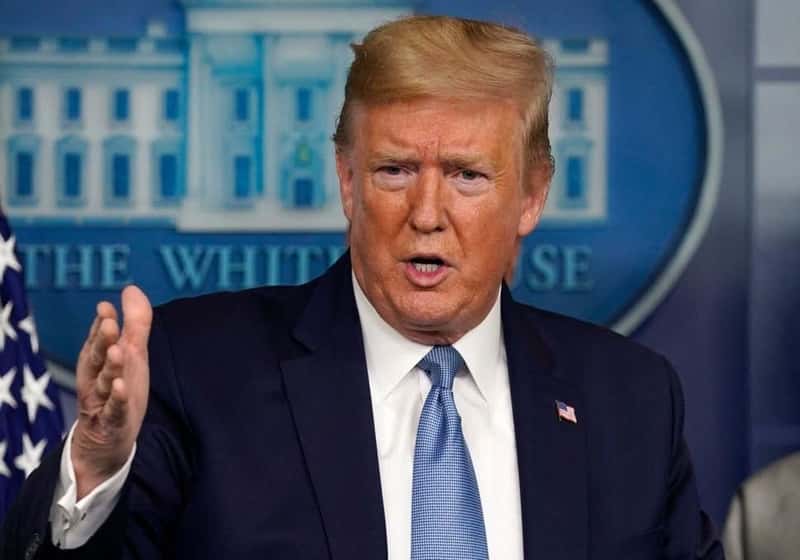