The Kenya Revenue Authority (KRA) has frozen bank accounts owned by Africa Union’s reinsurance firm over a Sh12.8 billion tax bill, setting the stage for a battle between Nairobi and the continental body.

African Reinsurance Corporation (Africa Re) has protested the taxman’s move, terming it a violation of immunity granted to it in 1987 by founder members.

But KRA has already instructed Africa Re’s bankers and other institutions holding the continental firm’s funds to freeze the accounts and hand over the monies to the taxman.

The firm is majority-owned by AU’s member states. Its other shareholders include the African Development Bank, four non-African investors and over 100 large insurance companies from across the continent.

The freeze has threatened to cause a diplomatic tiff between Kenya and other member states.

Correspondence seen by the Nation indicates that KRA sent a notice to Africa Re on August 28 demanding Sh12.8 billion within 30 days.

The letter was sent through the Ministry of Foreign Affairs and copied to the firm’s bankers — Citibank.

It adds that under agreements founding Africa Re and opening a regional office in Nairobi, any dispute that is to arise between the reinsurer and Kenya’s government can only be resolved through arbitration.

The reinsurer wrote to the Ministry of Foreign Affairs asking it to intervene or arrange for other dispute resolution mechanisms provided for in agreements that formed Africa Re and granted it tax and legal immunity. But the ministry is yet to provide feedback.

Africa Re had in 2018 objected to KRA’s demand through the deputy commissioner of domestic tax. But he dismissed the protest.

The KRA says Africa Re did not appeal the tribunal decision, hence it should pay the amount.

But in a fresh request to KRA Commissioner General John Mburu, Africa Re holds that the deputy commissioner blundered by ruling that the taxman’s provisions are more powerful than treaties which gave the reinsurer immunity against taxes in Kenya.

Photos of Tob Cohen’s widow, Sarah Wairimu by his graveside 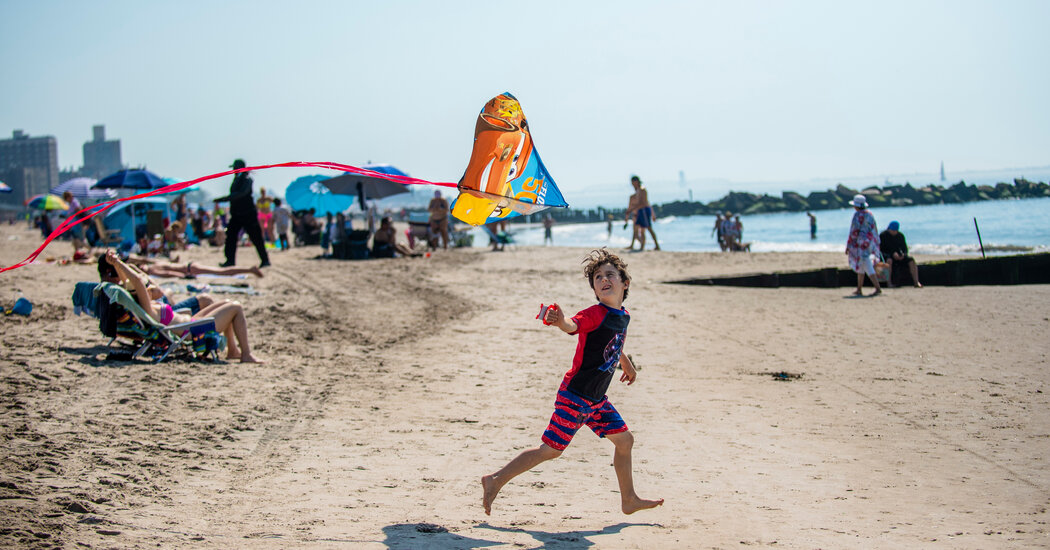