The Kenya Publishers Association chair Lawrence Njagi has called for a thorough review of books used in the country’s schools in the wake of backlash over the contents of a controversial South African novel. Njagi asked that all books published in the country pass the integrity test before their eventual release.

Speaking during a press briefing ahead of 22nd Nairobi International Book Fair to be held between 25th and 29th September this year at the New Sarit Convention Centre Westland, the publishers association called for though vetting of all education materials intended for use in schools under the national curriculum.

This comes after the teen novel by South African author Zimkhitha Mlanzeli elicited sharp reactions from Netizens after pictures of some pages with vulgar language made it to social media. Parents had demanded the Ministry of Education probe the upsurge of textbooks with unsuitable language presented to pupils. 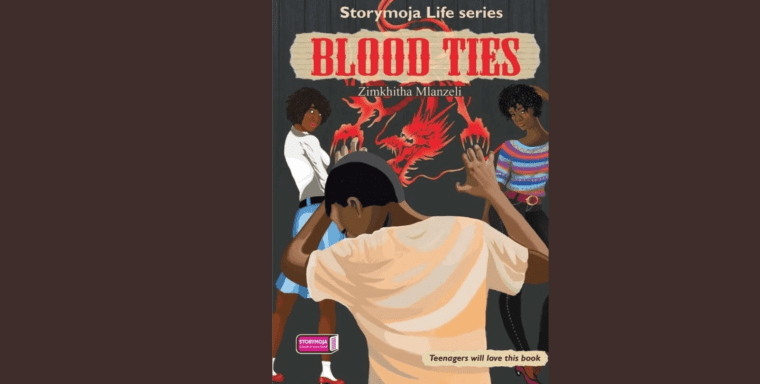 The story book with obscene language

Kenya institute of curriculum development (KICD) denounced the storybook meant to be for class six pupils further adding that not all books in the market were approved by them and teachers and parents should rely on the Orange book to buy the right books. Although the book is still available for purchase, most  Kenyan bookshops pulled the book from their shelves.

In a similar case last year KPA disassociated itself with flawed books that had found themselves in Kenyan schools “As Kenyan publishers we have no control of what people bring from outside the country. It’s the responsibility of our parents and teachers to ensure that only approved materials are used in our schools. Some of the books I have seen are not even approved by Kenya Institute of Curriculum Development,” Njagi had said in 2018

During the briefing KPA also announced that seven companies including government agency Kenya Literature Bureau (KLB) had won the tender worth billions of shillings to supply text books to 1.2 million Grade 4 pupils under the Competency-Based Curriculum (CBC). The seven companies will publish 14 textbooks which the government will supply to schools in January 2020 as the new curriculum rolls to Grade Four.

The firms will print 16 million books for all the 14 subjects before they are purchased and distributed to schools. “It’s our hope that the Ministry of Education will ensure that the books are ready on time,” said Mr Njagi said.

As part of the quality control of the contents of the Grade Four textbooks, Njagi said editors drawn from KPA and Kenya Institute of Curriculum Development would do a thorough review of the books before they are printed and released to the schools.