Kenya Railways bans drinks, food from outside in its stations ▷ Kenya News

The Kenya Railways has banned drinks and food in its termini and stations.

The state corporation said anyone found with food or any kind of drinks will have it confiscated without any chance of repossession. 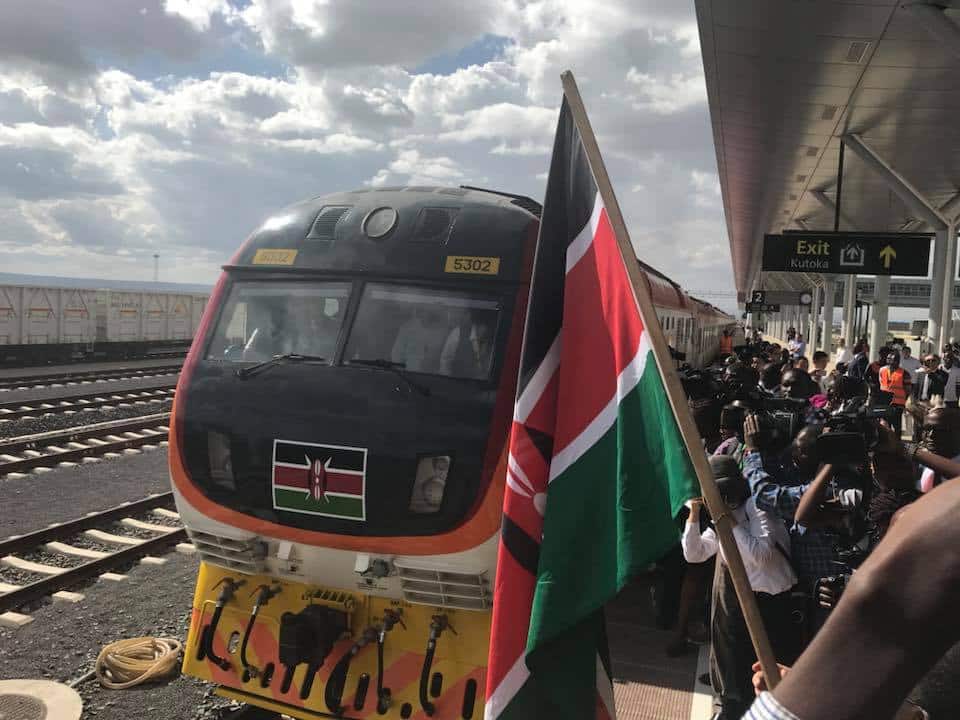 The company gave the notice through its social media pages on Wednesday, October 2.

The move angered many Kenyans who said they could not be forced to eat substandard food offered on board.

“Your food service is way below average for both business and economy class, you cannot stop people from carrying food stuffs in a six hour journey as you provide frozen tasteless food,” said Mwanaisha Chidzuga.

Another Kenyan by the name Sir Allen said SGR food is overcharged and he will resort to fasting.

“We will carry the food in our stomachs, this idea of you enriching cartels should come to an end. We will fast,” Alllen fumed.

Charles Kihoro called for the boycott of SGR as he asked activist Okiya Omtatah who has been a thorn in the flesh of the government to come to their rescue.

“So now we cannot carry legal things with us to the train? Okiya Omtatah, please come to our resue. These colonizers have trampled our rights far too much,” Kihoro said.

“This is a very sad directive that is short sighted and totally ill conceived. We should encourage children to eat healthy foods and not just snacks. Our dear country has surely gone to the dogs,” Moses Murungi responded on Kenya Railways Facebook page.

Mercy Chep on the other hand wondered how young children contain hunger pangs while travelling for long hours.

‘I will do anything for my mom’-Son from heaven | Tuko TV.