Central Bank of Kenya Governor Dr Patrick Njoroge has assured prisoners who have the old Ksh1,000 notes that are being phased out that they will not lose their money, as he said CBK had flagged wheat buying transactions in Narok suspected to be fueled by dirty money.

Dr Njoroge said prisoners arrested before 30th September will have their money exchanged for new currency notes, which will be handed back to them when they are released.

The governor said CBK has been working together with other relevant authorities like the Judiciary, Directorate of Public Prosecution (DPP), the Directorate of Criminal Investigations (DCI) and the prison authorities on ways to convert the old currency that they are holding as exhibits.

At the same time, Dr Njoroge raised concern over suspicious cash trades on wheat using dirty money in Narok County, with the governor hinting that some unscrupulous individuals could be using this opportunity to clean up the money before the set deadline of 30th September 2019.

The Central Bank of Kenya (CBK) says it is concerned about the spike in wheat cash buyers. The CBK on Tuesday maintained there will be no extension of the September 30 deadline for the phase-out of the Kh1000 note.

Already a number of businesses, including Safaricom cash transfer service M-Pesa, will stop taking old notes from today 25th September. Those holding dirty money have devised ways of cleaning it including buying property in cash and now wheat.

On matters economy, the governor said that overall inflation is well under control and is expected to remain within the target range in the near term, mainly due to expectations of lower food prices with the anticipated favourable weather conditions and lower electricity prices reflecting the reduced usage of expensive power sources.

Speaking during a press briefing Tuesday, Njoroge said that in July and August, the inflation rate fell to 5.0% in August from 6.3% in July, reflecting a decrease in prices of both vegetables and non-vegetable food crops due to improved supply.

“Food inflation declined to 6.7% in August from 7.9% in July following improved weather conditions,” he explained.

He added that on September 23rd the Monetary Policy Committee (MPC) held a meeting against a backdrop of domestic microeconomic stability, sustained optimism on economic growth prospects and volatility in international markets.

The governor further added that the recent increase in international oil prices is expected to exert moderate upward pressure on fuel prices, but with limited pass-through effect on inflation.

“Leading sign of economic activities such as consumption-based taxes, growth in electricity and cement consumption, imports of intermediate goods and tourist arrival indicate that growth has remained strong this year,” said Njoroge.

overall inflation is well under control and is expected to remain within the target.

“The MPC survey shows that sustained optimism that economic growth will remain strong in 2019 due to, among other factors ongoing public infrastructure investment, implementation of the big four agenda, a stable macroeconomic environment and improved weather conditions,” noted Njoroge .

According to Monetary Policy committee’s findings, inflation expectations remained well anchored within the target range and the economy is operating close to its potential.

‘My wife could not understand me !’ Jua Cali opens up

Magoha Shuts Down School In Kibra 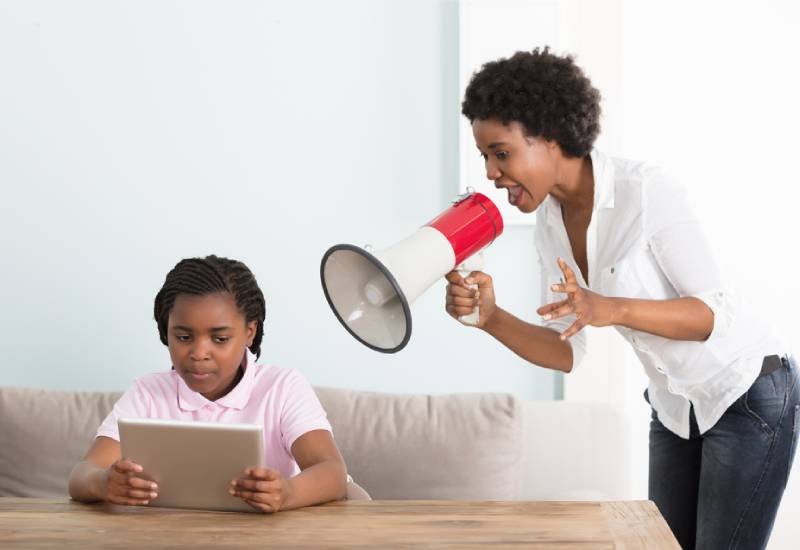