The 10-day competition begins on September 27 in Doha, Qatar where Kenyans will be hoping the trio of the World junior champion Rhonex Kipruto, Alex Oloitiptip and Rodgers Kwemoi will finally deliver the gold medal that had evaded Kenya for close to two seasons.

Kenya last won a gold medal in 2001 championship through Charles Kamathi and since then Kenya has fired blanks with Ethiopian track legend Kenenisa Bekele and Britain’s Mo Farah dominating the race in the past decade.

With the duo having quit track, the emergence of Commonwealth Games champion Joshua Cheptegei of Uganda is another stumbling block for Kenya with the Ugandan firing warning shots earlier this year after winning the World Cross country championships.

“We know Cheptegei is in fine form and we cannot deny that it is his time. However, don’t think it will be easy for him in Doha because I also have a strong squad,” said Kirwa.

World half marathon record holder Geoffrey Kamworor won the national trials but opted out of the team, as he embarked on his record breaking exploits in Copenhagen half marathon a week ago.

Kipruto- the World under-20 champion has earned praise from Kirwa who regards him as the future prospect over the distance.

“We are happy to have an athlete (Kipruto) who has run sub 27:00 and I am very proud to have him in my team,”said Kirwa.

The men’s 10000m race is scheduled for the last day of the competition on October 6.

The Kenyan team has been intensifying training at the Moi International Sports Centre, Kasarani and the veteran coach says he is excited by the prospect that team is made up of youngsters.

“If you see the young athletes make the team, then they are good and for us it is only to support them for better results,” he said.

The team is expected to leave for the global showpiece on September 24.

We will not let steeple title go to… 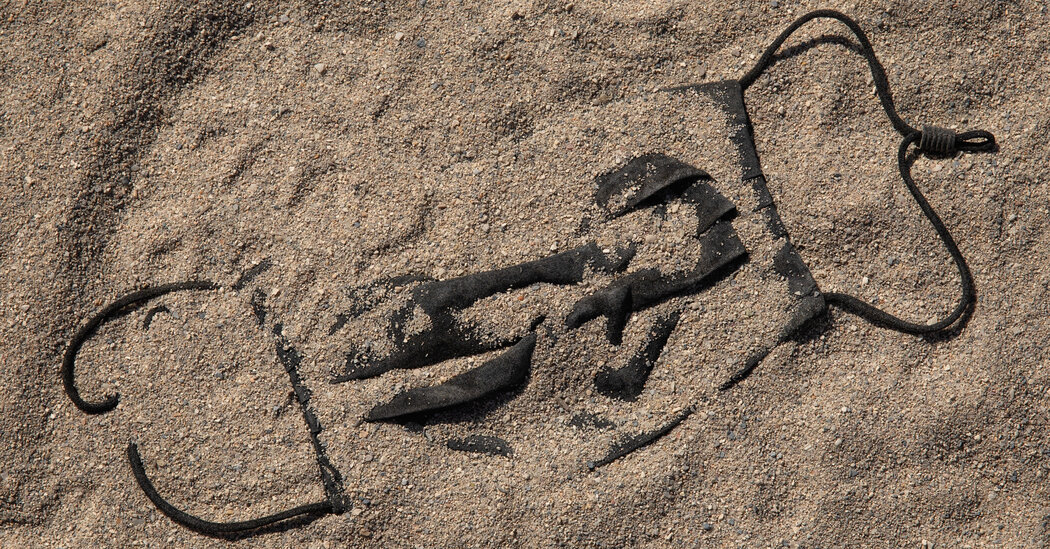 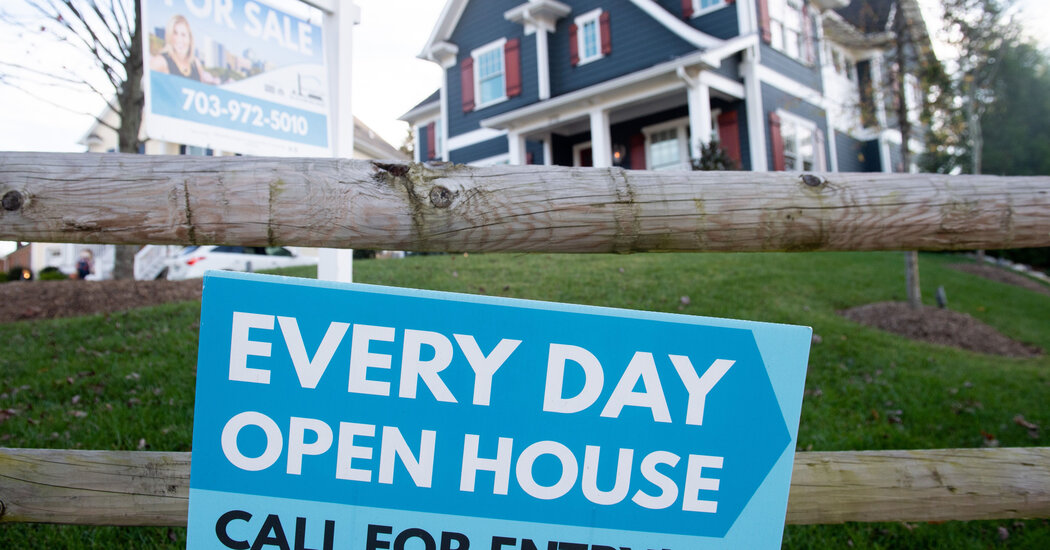 Opinion | The Housing Market Is on Fire. It Doesn’t Need More Fuel.

Opinion | The Housing Market Is on Fire. It Doesn’t Need More Fuel.