The adverse effects of coronavirus pandemic have started taking their toll in the hospitality industry in Western Kenya with the closure of two major hotels in Kisumu this week.

While the facilities are heeding a government directive of limiting social contact, the indefinite shutting down of the Grand Royal Swiss Hotel, has caused panic in the lakeside city as hundreds of jobs are in limbo.

Hotel general manager Shanawaz Basheer said the move has been taken as a temporary measure.

“As we care for our guests and associates, we have to temporarily suspend all operations at the Grand Royal Swiss Hotel effective March 25, 2020 until further notice,” he said yesterday.

He said they are closely monitoring the development and taking immediate action as required for safety as per the directions by the government.

The closure of the facility which is one of the biggest players in western Kenya comes just a day after Sovereign Hotel also took the route.

“For the safety and concern of our guests and staff, we announce that the hotel will close operations due to coronavirus pandemic until further notice,” said a message from the establishment.

The management of Acacia Premier Hotel is also closely monitoring the situation and has scaled down operations to conform to government directives.

According to the hotel general manager Dan Mwangi, some of the services affected include conference facilities, all bars and restaurants, food and beverage outlets, swimming pool and gym.

“At the moment, we are strictly offering room service where our guests can be served meals while we have been forced to sanitise public spaces every 30 minutes to maintain high hygienic standards,” he said.

Western Kenya Hospitality Leaders Association chairman Robinson Anyal expressed concern that the hotels industry in the region had witnessed a drastic drop in business over the past few weeks, noting that more were likely to shut down in the coming days.

At the Coast, hotels have reported reduced occupancy rates, with some decline to a low of below 10 percent.

On Monday, Ole Sereni, Tribe Hotel and DusitD2 announced they were stopping due to the virus. More than 17,000 have died of the virus across the globe with some countries imposing strict controls to curb movement.

How Covid-19 crisis will force State and firms…

Vet on call: A good farm owner will… 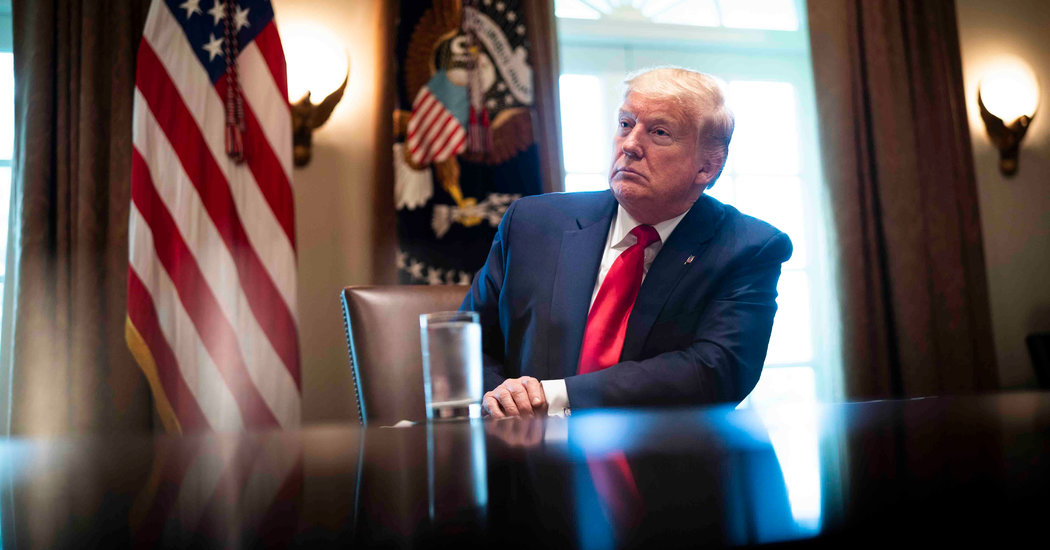