PARIS — Four people were killed on Thursday at Paris Police Headquarters when an employee attacked them with a knife, according to the French authorities, in a sudden outburst of violence that shocked the French capital.

The unidentified attacker, a 45-year-old administrative employee, was shot and killed by a police officer, according to Rémy Heitz, the Paris prosecutor. Speaking at a news conference outside police headquarters, in the center of the city, Mr. Heitz said that the motives of the assailant were still unknown and that his home was being searched.

Mr. Heitz did not cite terrorism as a possible explanation for the attack but said that the Paris prosecutor’s office was in touch with specialized terrorism prosecutors to assess the case.

The number and scope of terrorist attacks in France has gradually decreased since the wave of deadly violence in 2015 and 2016, but police officers have remained common targets.

The victims were three men and one women who worked in several departments, including the Paris police’s intelligence unit, Mr. Heitz said, adding that all but one of the victims were police officers. The other was an administrative employee.

Loïc Travers, of the Alliance Police Nationale union, told reporters near the police headquarters that the assailant, who worked in the building where the attack occurred, in the Paris police’s intelligence unit, appeared to have started attacking officers in his office before moving to other areas.

Christophe Castaner, the French interior minister, said that the attacker went on a sudden “murderous path” within the police headquarters between 12:30 and 1 p.m. Police employees were “particularly affected by this event of exceptional seriousness,” he said.

The assailant worked in the I.T. department and had “never presented behavioral difficulties” or caused any alarm since he started working at the headquarters in 2003, Mr. Castaner said at the news conference alongside the Paris prosecutor.

The assault is likely to rekindle security concerns in the French capital, where in 2015 terrorists attacked the satirical newspaper Charlie Hebdo, killing 12 people including a police officer; a series of coordinated terrorist attacks in a nighttime rampage across the city later that year left more than 100 dead.

Anne Hidalgo, the mayor of Paris, said in a post on Twitter on Thursday that “Paris is mourning its own” after a “horrifying attack.”

The police headquarters, located near the Notre Dame cathedral in central Paris, were closed and the surrounding area around were cordoned off after the attack. A nearby metro station was also closed.

President Emmanuel Macron, along with the prime minister, the interior minister and the Paris police chief, went to police headquarters to express his “support and solidarity” with the staff, his office said.

The attack came a day after tens of thousands of police officers demonstrated in Paris in anger over what they said were bad working conditions and a lack of public respect, and over several police suicides this year.

Pauline Rossignol, a 28-year-old human resource officer at the police prefecture, had been on her lunch break when the attack occurred. She said she had had enough of “tragedies” affecting her colleagues.

“It’s going to be one more minute of silence, after so many,” Ms. Rossignol said as she sat on the stairs by the banks of the Seine River, unable to go back to her office.

“There have been too many suicides of police officers, too many of them who died in terrorist attacks,” she added. “Police forces suffer a lot; we are a target.”

In 2016, an Islamic State assailant fatally stabbed a police officer and his companion at their home in a town about 35 miles west of Paris, while their child was present. In 2017, a veteran police officer, Xavier Jugelé, was shot and killed by a gunman on the Champs-Élysées.

The Standard – Kenya: Kenyan shooter shines his way up in South Africa to become a Master | The Standard 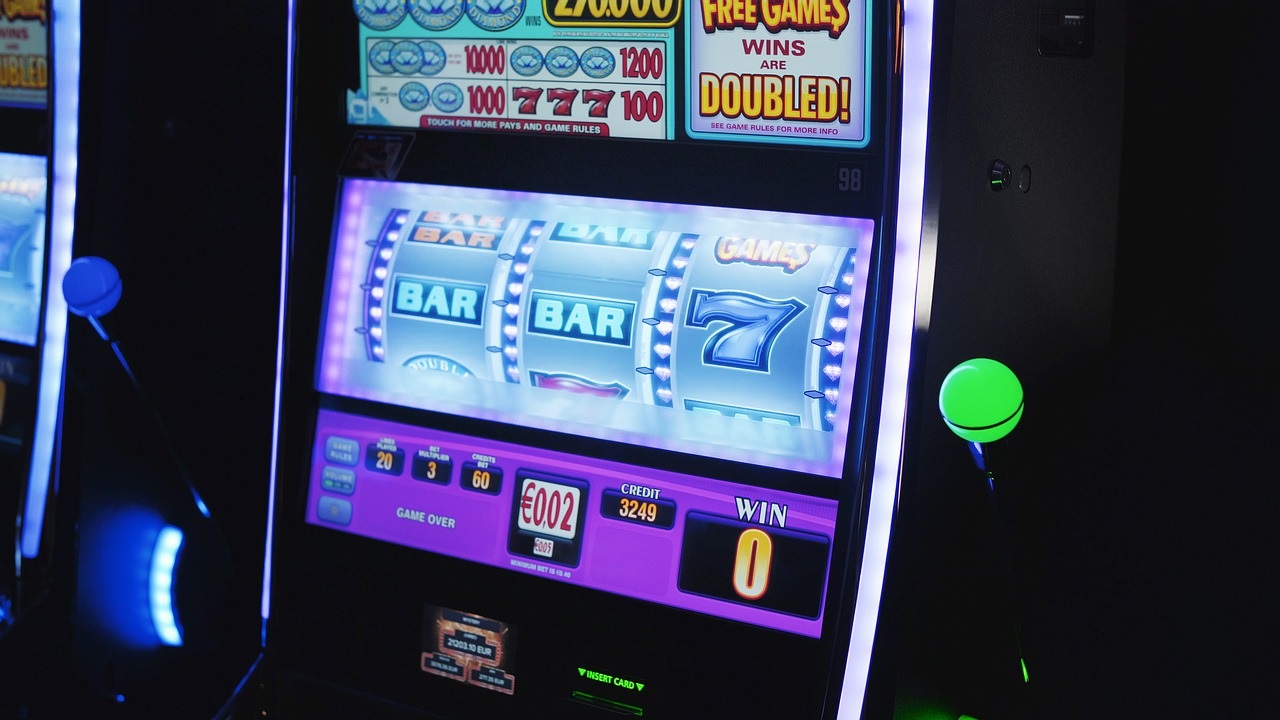 How to Check Form 1 Selection for KCPE 2020 Candidates