Know this before you buy that Friesian or Holsteins dairy cow

Friesian Cows in Kenya:The friesian dairy cows are highly popular in Kenya. But before you buy one, you need to know the following information:

BY OTHIENO JOSEPH / THE STANDARD: Ask any farmer which is their preferred dairy breed and they will say Friesian. Ask why and they will tell you it produces more milk and therefore more cash.

But they forget one fundamental thing which should have enabled them to go for smaller breeds depending on their plan and available resources.

The end result is normally a huge initial investment in buying a Friesian cross or a much higher price for the pure bred and thereafter getting less milk; much lower than their expectation.

Many farmers have called me to their farm to solve for them the puzzle of their Friesians not producing enough milk as expected! In all these farms a root cause analysis pointed to poor feeding; a few previous mastitis resulting from dirty environment of incomplete milking – in summary poor animal husbandry.

Raw milk prices sink to Sh. 25 as processors sell at Sh. 110 to consumers

Now you need to know a few things about Friesian. This will make you be prepared to work hard as a dairy farmer if you have to optimally benefit from Friesian or Holstein breed.

Holstein has its origin in northern Germany while Friesians originally came from Netherlands. Both have been bred over the years for optimum milk production.

History has it that Germans have a liking for big things; start with Friesian cows, to German shepherd dogs and German automobiles – size is a main denominator.

Holsteins and Friesians have been for long crossbred a reason why the two names are often used interchangeably.

Friesians have a characteristic white and black hair coat. The average weight of a Friesian is about 600kg at full maturity; the huge body size has found favour with beef production and as a result some countries breed Friesian for meat.

Friesian bull calves respond well to intensive beef production and are ideal for short finishing farmers. Friesians have a greater longevity with some recording up to 12 lactations in their lifetime. They are excellent conception rate and will mature as earlier as 13 months with good feeding.

Crossbreeding has come in handy in producing generations of crosses that can withstand the harsh climatic conditions in Africa while at the same time producing relatively more milk. A pedigree cow produces between 8,500 and 10,000kg of milk per year.

The other side of Friesians-Holsteins

All the above good things about Friesian don’t just come like that! They carry a terms and conditions that must be applied for the genetic potential to be expressed in the level of production.

Their introduction into the tropics requires a bit of adjustment. Friesians in the tropics are prone to the cancer of third eyelid and skin photosensitivity due to continuous exposure to sunlight excess sunlight.

Friesian have low heat tolerant abilities and will thus do well in cool regions. Worst of all is their susceptibility to tick borne diseases. In as much as Friesians produce more milk, the butter fat content is relatively low.

Perhaps their greatest challenge to farmers is heavy feeding. Friesians are heavy feeders. They will require 50 to 70kg of fresh feeds and over 60 litres of water daily. That is what goes into milk production and without enough feeds, forget about the milk. As you might be aware, feeds make the greatest cost in farming.

Many farmers compromise this; when this happens milk production is greatly affected.

Because they are great milk producers they also have the highest risk of mastitis infections which have a negative lifelong effect on milk production.

Because it is prone to tick borne diseases, regular spraying and strict biosecurity measures on the farm is key.

In conclusion, when well managed Friesian Cows in Kenya have the potential to give lots of milk and cash.

Safaricom bags the 2019 Employer of the year award. 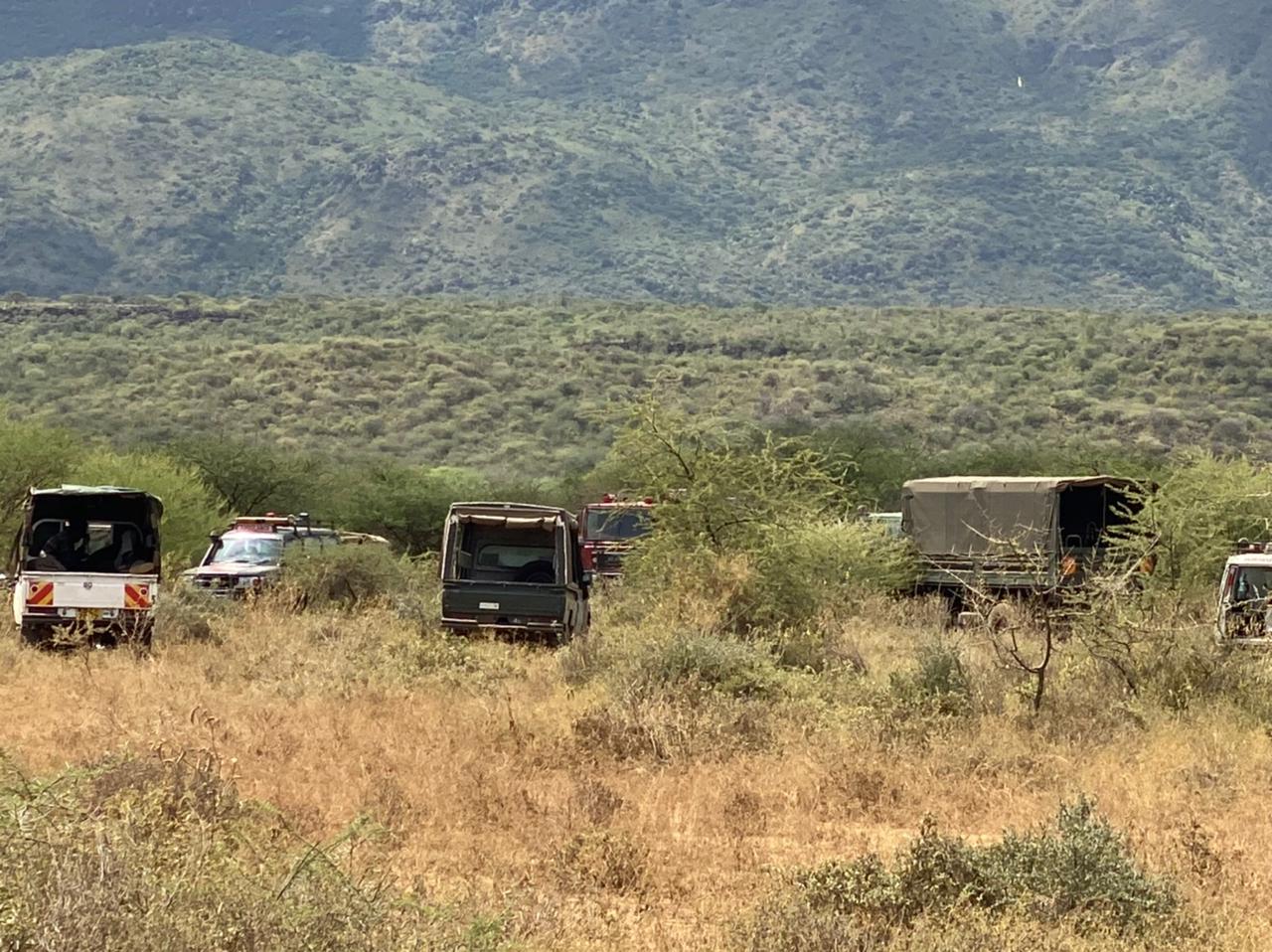