Barcelona superstar Lionel Messi has finally opened up on his rivalry with Juventus’ Cristiano Ronaldo.

Messi was named FIFA player of the year on Monday night, beating Ronaldo and Virgil van Dijk to the award after garnering 46 per cent of the votes. 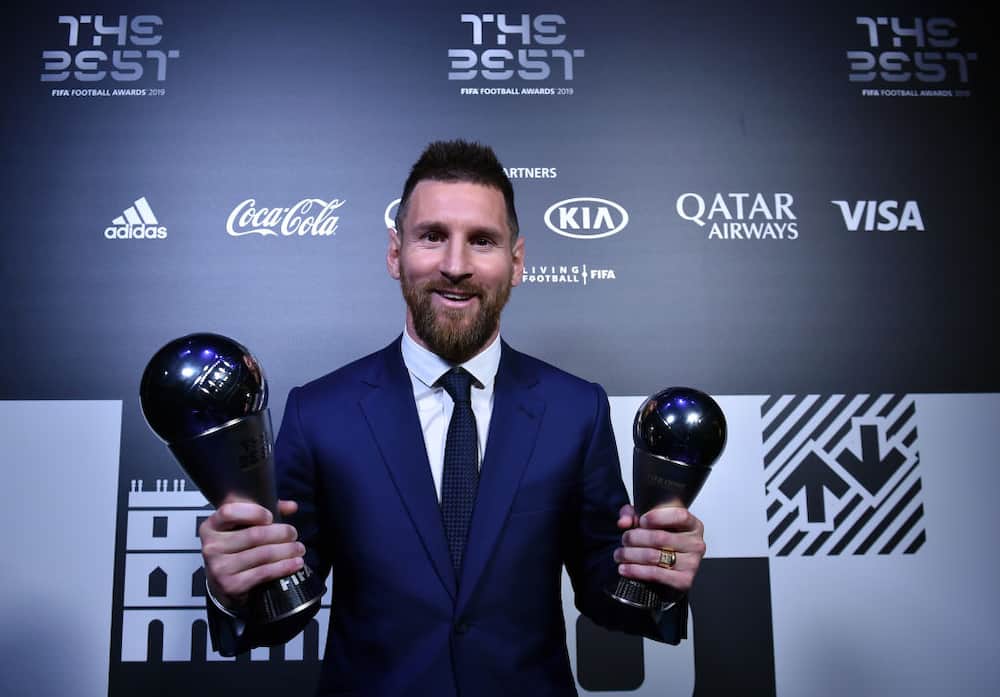 The award saw Messi break a tie for the most triumphs with his sixth between him and Ronaldo who now has five.

His crowning however was met with antagonism as a section of fans suggested it was Ronaldo who deserved it.

The two players have been embroiled in an unending rivalry in the past decade, with either seeking to outshine the other.

But when asked about his rivalry with former Real Madrid hitman, Messi insisted the pair has a good relationship, revealing any competitiveness between them does not go beyond the pitch.

“People think that the rivalry goes beyond football, but it doesn’t. We both want what’s best for our teams and neither of us like losing. It’s something we don’t accept,” the Barca star outlined to FIFA.

“That’s why there’s that competitiveness between us. The important thing is that it stays out there, on the pitch,” he added.

Superb Obiri puts daylight between her and competition…