Manchester United executive vice-chairman, Ed Woodward has fired back at critics of the club’s structure noting that it is an ‘insult’ to suggest that the club is run by non-footballing figures.

A number of the decisions made by the United board have been criticized including the appointment of Ole Gunnar Solskjaer as permanent manager before the end of last term. United have spent £892million on signings since Woodward replaced David Gill as the club’s chief executive in 2013 but have found little success.

Speaking in an annual all-staff meeting, Woodward defended the structure of the club, “The reality of Manchester United is we are a club in two parts. First of all, we are an incredible 141-year footballing institution with all that history, all that legacy, all that tradition and that tradition of success. That can never, ever change. We need to keep that protected.

“Then, like other football clubs, our commercial business allows us to reinvest in the football side. It’s how these two interact with each other at Manchester United that results in us having a competitive advantage in this area. What’s important is the commercial side is never allowed to take priority over the football side.

“There is a myth that we have non-football people making football decisions, and I think it’s insulting to the brilliant people who work on the football side in this club. Many of the senior staff on the football side of the club have been in their roles for over 10 years. Some of our scouts have worked with us for more than 25 years.” 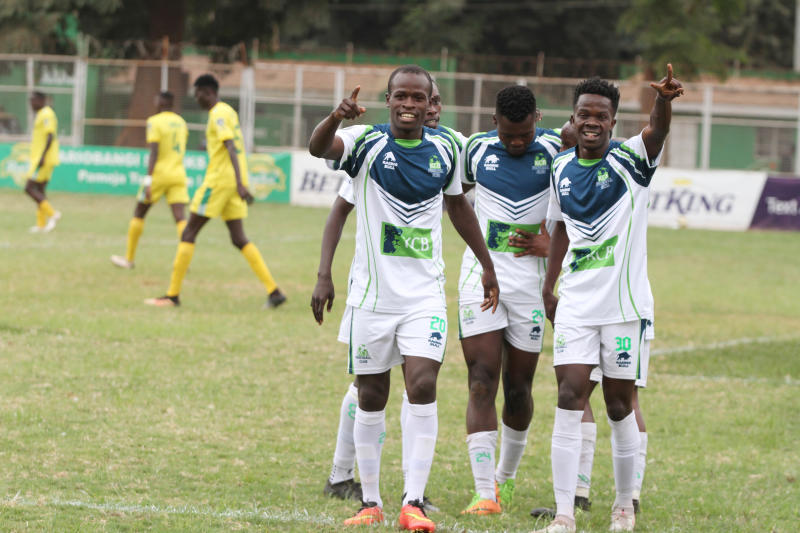 Football Manager In The Dock For Attacking Woman –