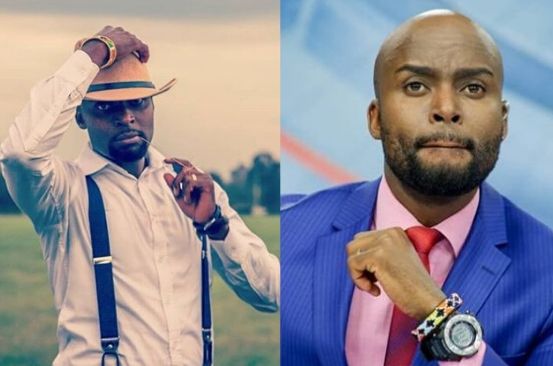 When it comes to male media personalities, Mark Masai quickly comes to mind. The handsome, often private journalist turned actor has been a favourite among Kenyan women.

Masai was born Masai Abdullahi Kasim, a name he maintained even though he grew up Christian. He later changed his name to Mark Masai.

In an interview with a local media house, Masai explained that he was born to a Muslim mother who put him up for adoption when he was seven months old. He has since made contact with his mother.

Masai married Fiona Nduta in a private ceremony in 2015 and the two have a daughter, Nashipae.

The views and opinions expressed here are those of the author and do not necessarily reflect the official policy or position of Evewoman.co.ke

Five things you should do after you’ve lost…