Moment of truth for Starlets against Ghana

Home - Sports - Moment of truth for Starlets against Ghana
Sports

The moment of truth has arrived for Harambee Starlets as they confront Ghana in the first leg of the 2020 Olympic Games third-round qualifier in Accra this evening.

Starlets have been confidently pronouncing they are ready to take the fight to the Black Queens and there will be nowhere to hide for Kenya’s national women’s team this evening.

“Ghana does not scare us. The only thing we have to take into the match is self-belief. The last time we met they needed a last-minute free-kick to claim a draw. That shows we are more than a match for them,” said Mwanahalima Adam, who confidently promised Starlets fans a goal or two.

The Thika Queens striker is one of the familiar names on coach David Ouma’s starting line up and she will be keen to add to the two goals she scored past Malawi in the second round in Bulawayo.

“I have trained well and I feel with good service, I will score at least a goal,” said the loquacious star prior to their departure to Accra earlier in the week.

The experience of skipper Dorcas Shikobe and playmaker Corazon Aquino will be heavily relied upon against the highly-fancied Ghanaians.

With the second leg set for Moi Stadium, Kasarani next Tuesday, Starlets are unlikely to go all gung-ho in search of victory. An away goal, according to coach Ouma, will be pivotal to take into the return leg but even more important is keeping a clean sheet or avoiding a heavy defeat.

“We will try to contain them as much as possible, try to keep a clean sheet and hopefully get an away goal. With the preparations we have had, I am confident we will get a positive result. The players are motivated and ready for the challenge,” said Ouma.

Youngster Jenrix Shikangwa, despite her little experience at this level, is likely to start on the left of the Starlets’ attack. The winger from Wiyeta Girls is touted by many as the next big thing in women’s football in the country and her call up, at 17, suggested as much.

This will be the third meeting between the two rivals with Ghana having prevailed 3-1 in their first-ever match up at the AWCON three years ago before being held to a 1-1 draw in Nairobi last year. 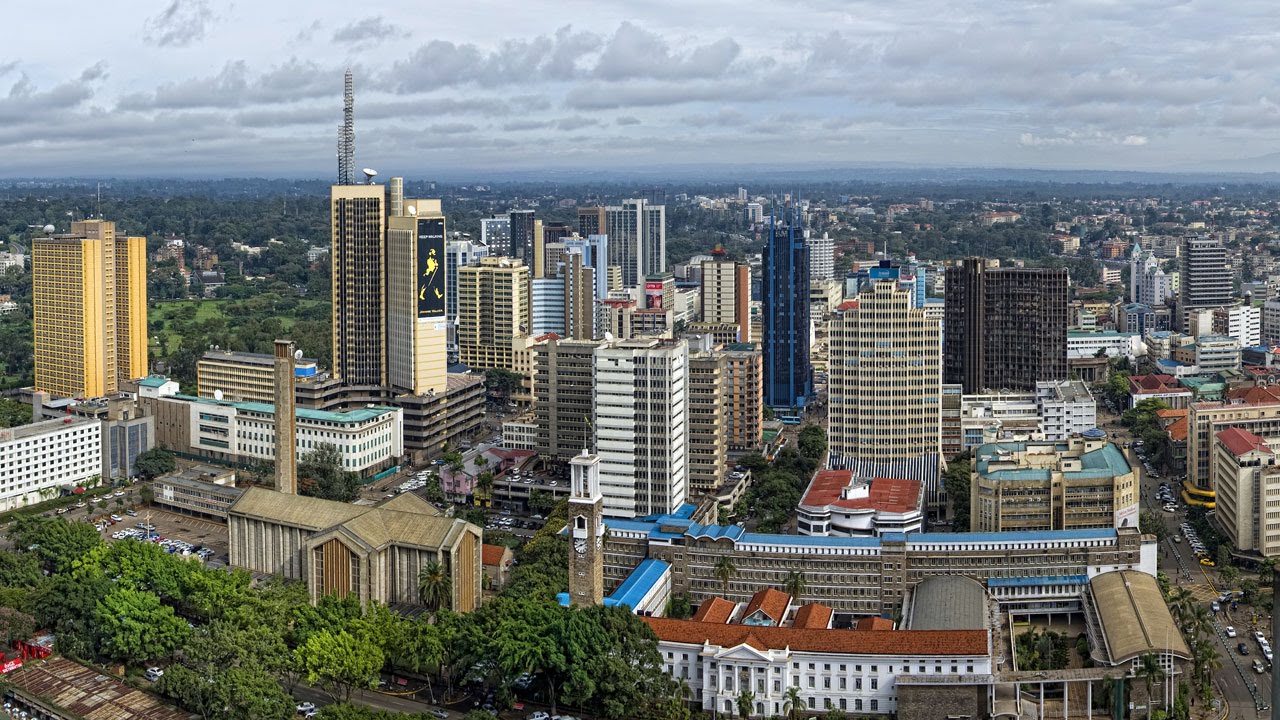