It has been a long battle in determining the paternity tests for the late Ken Okoth and his alleged son from politician, Anne Thumbi.

Fortunately, the battle is over and the law has taken its course. After conducting 3 paternity tests on the late Kibra MP Ken Okoth’s alleged son, reports have confirmed they are indeed father and son.

As recorded in court, Monica and Anne have agreed to abide by the outcome of the DNA tests which have come out positive. 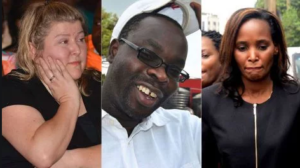 Ms Thumbi’s Lawyer Danstan Omari stated that the paternity issue has been resolved and that for the child’s upkeep, they will move to the High Court.

The next question is to decide what are the entitlements of the child under the succession law. We will move to the High Court to get school fees, and medical cover for the child.

Marriage is my next project shouts Stivo Simple Boy

Hardscapes for tenants : The Standard

I won’t let my son be ostracised because… 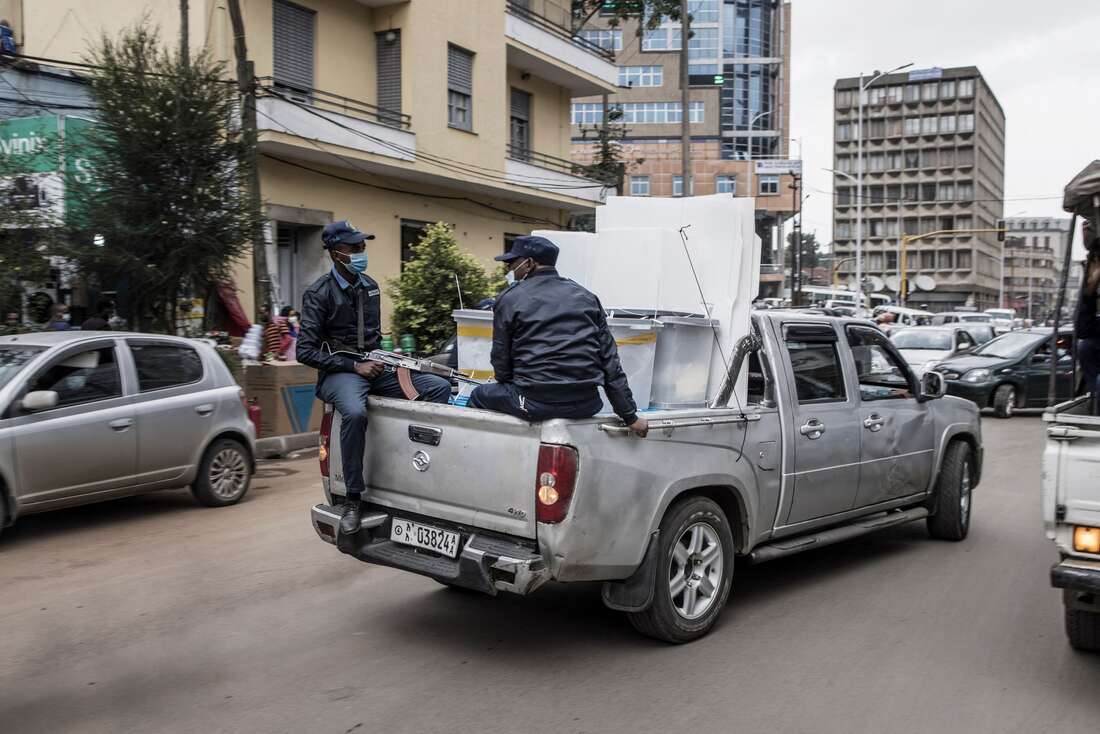