President Uhuru Kenyatta says he will appoint a few more youthful Kenyans as Chief Administrative Secretaries in the coming days.

During the last Cabinet reorganization in January, the President appointed several individuals under the age of 35 years as Chief Administrative Secretaries, hoping that they will be role models to others in terms of integrity and service delivery.

Uhuru says he is impressed with the way they have adapted in Government, working day and night to ensure the Government’s development agenda is achieved.

Speaking during the launch of the Generation Unlimited Kenya, Uhuru further directed the Young Chief Administrative Secretaries to engage the youth across the Country and increase their participation in public discourse.

He said a lot more needs to be done to ensure the youth are heard saying he has heard their call for more engagement in Government processes.

Uhuru said the Government remains committed to equipping young people with the right education and give them a platform to grow and prosper.

He said a variety of different programs established throughout over the years to benefit the youth are in place but unfortunately there is disconnect in terms of access to information as well as funds.

He said the Government will not launch new programs but will instead purpose to fix the existing ones especially those affecting the youth, women and people with disabilities.

Uhuru encourage young people to form groups and establish companies where they can be tasked with doing government jobs directly instead of being recruited by third parties.

He urged the youth to shun divisive politics saying they should not allow themselves to be used as tools by politicians.

Why saying goodbye to your kid when leaving… 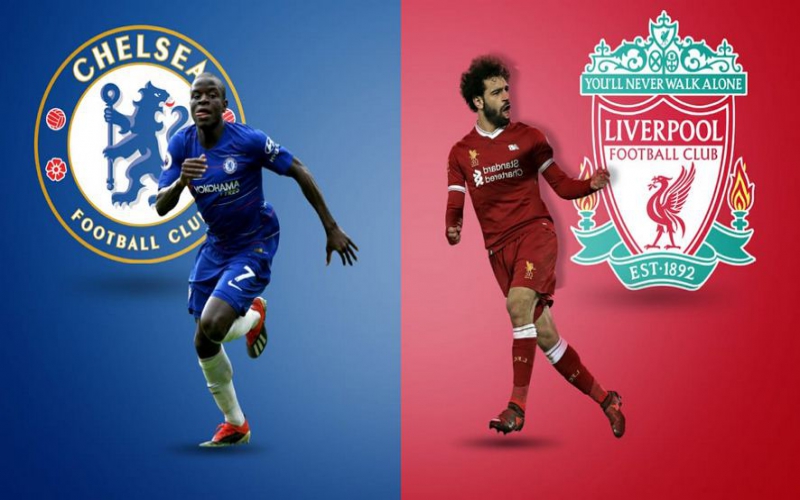