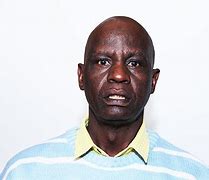 “Honourable Speaker, I wish to relinquish the position of deputy speaker effective from today (Thursday) September 10 2020,” Kamangu told a plenary session chaired by the new House speaker Benson Mutura. He thanked MCAs for the support they had accorded him as deputy speaker. According to sources, the deputy speaker has relinquished his position for the slot to be taken up by a person from the minority party, ODM. On August 18 2020, ODM wrote to the leadership of the county assembly, proposing Baba Dogo ward MCA Geoffrey Majiwa for the position of deputy speaker. In the national assembly, MPs from Nasa coalition have already taken up positions of committee chairpersons as a result of the handshake between the president and his adversary in the August 2017 general election Raila Odinga. 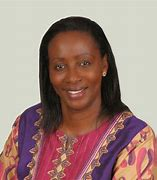 Kamangu said he had taken time to ponder over the matter and consulted widely before making his final decision to quit. “After soulsearching and consultation with the Jubilee leadership of this assembly, I have decided as a believer of the handshake, to tender my humble resignation to this Assembly,” he said in a personal statement to the assembly, pursuant to standing order 89. Through the handshake, Homa Bay county MP Gladys Wanga (ODM) was elected chairperson of the finance committee in the national assembly while Busia county MP Florence Mutua (ODM) chairs agriculture committee. In a brief statement, the house speaker admitted the resignation and declared the seat vacant forthwith. 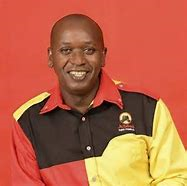 “I take this opportunity to thank you for the services you have rendered to this assembly and also declare the office of deputy speaker vacant,” said speaker Mutura. “We will conduct elections on Tuesday, September 15, 2020, to fill the position,” Mutura announced. Indications are that Majiwa, a former mayor, is the man poised to become the new deputy speaker, replacing Kamangu in what appears to be a shared leadership deal between the majority Jubilee party and the minority ODM at the county assembly. It will be the second time Kamangu has ceded position to Majiwa in the Nairobi city government. Kamangu, however, said that he had taken the decision on his own volition. “I was not coerced or forced to resign,” Kamangu told the assembly. 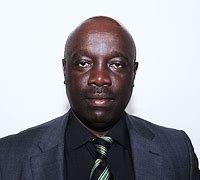 “It should be noted that this county is bigger than all of us. I want to wish the next holder of the office of deputy speaker all the best and promise to support this assembly in any capacity,” he concluded his statement. Earlier on Tuesday, September 8, the assembly made a significant amendment to its standing orders. Accordingly, a deputy speaker will no longer double as the chairperson of the liaison committee as previously held. The liaison committee is a vital component of the assembly, which is comprised of chairpersons of all sectoral and departmental committees of the house. Sources told Weekly Citizen that Kamangu would most likely be appointed to chair the powerful liaison committee, with trappings of power equivalent to a deputy speaker.

It will not be the first time Kamangu has ceded ground in favour of Majiwa, for the sake of peace and harmony in the city government. The first time was in early 2008, after the postelection violence following disputed presidential results pitting Raila against Mwai Kibaki. Then, as councillor for Ruai ward in the defunct city council of Nairobi, Kamangu ceded his position as a director on the board of management of Nairobi City Water and Sewerage Company to Majiwa. Councillor Majiwa on ODM ticket representing Baba Dogo ward had tied with councillor John Njoroge of Mwiki ward in the mayoral race although ODM councillors were more than those of Kibaki’s Party of National Unity by at least 10 councillors.

Kamangu with the help of Uhuru Kenyatta, then minister for Local Government was instrumental in wooing a number of ODM councillors to vote for the PNU candidate at a time when the country was bleeding in the aftermath of post-election violence. In the ensuing tie, ODM councillors wailed uncontrollably at Charter Hall, the venue of the mayoral election. However, following consultations by PNU insiders including Beth Mugo, then as MP for Dagoretti South, Njoroge was prevailed upon to step back and take the position of deputy mayor while Majiwa became the mayor. In the council, Kamangu was the chairman of the water committee, which earned him an automatic slot to the water board because the company was a fully owned subsidiary of the city council of Nairobi currently the county government of Nairobi. Kamangu took a bold step when he relinquished his position on the water board to Mayor Majiwa. 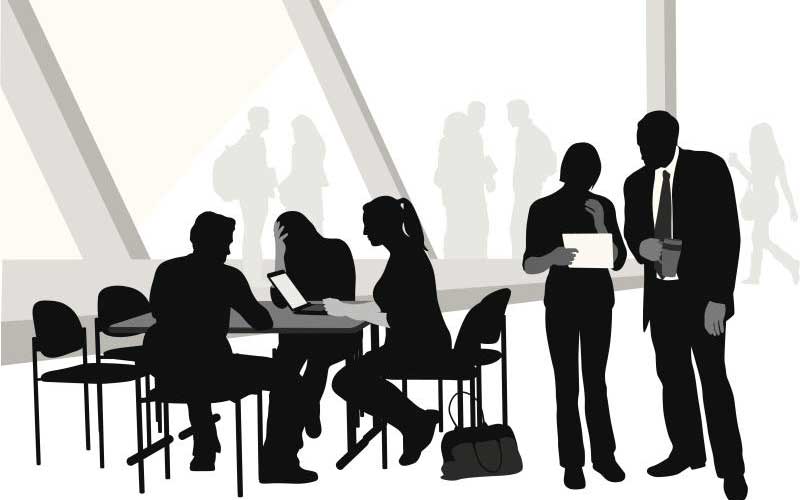 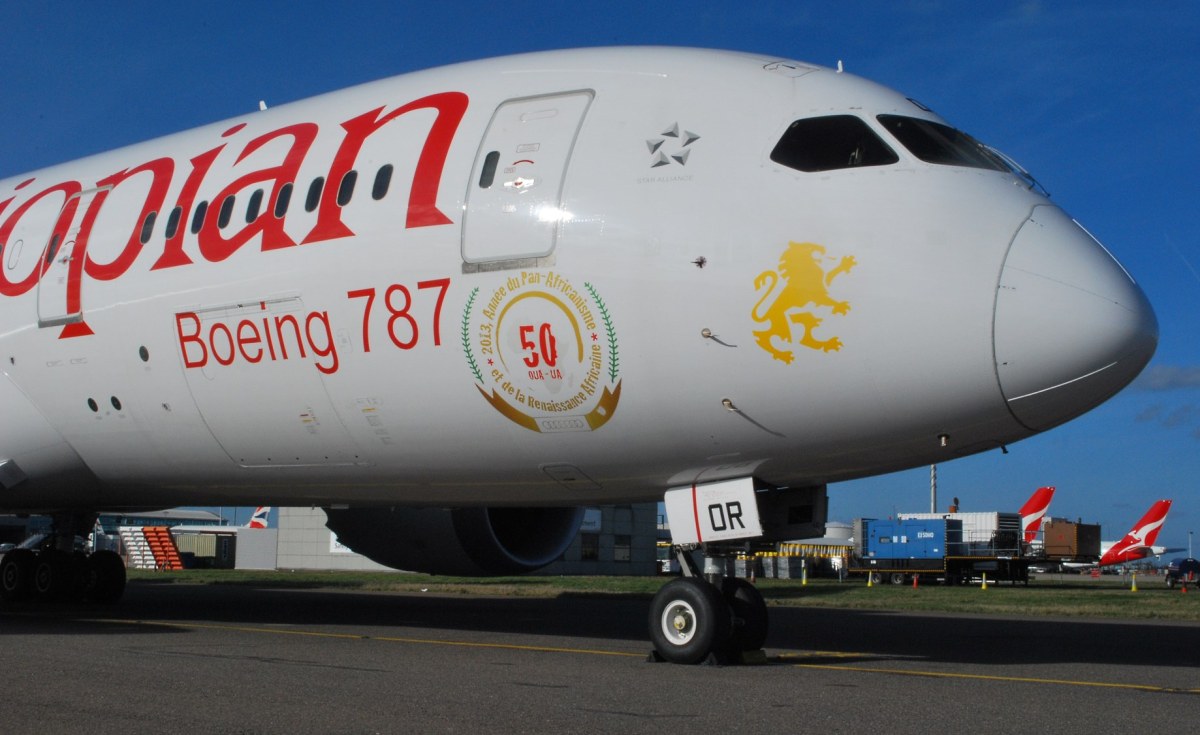