The decision by government to name a new team to manage Masinde Muliro University of Science and Technology council was based on debriefs by state security agencies.
The appointments were done via a gazette notice signed by Education cabinet secretary George Magoha
recently.
The new council members are under strict instructions to fill top management slots at Mmust that
have no substantive office bearers. 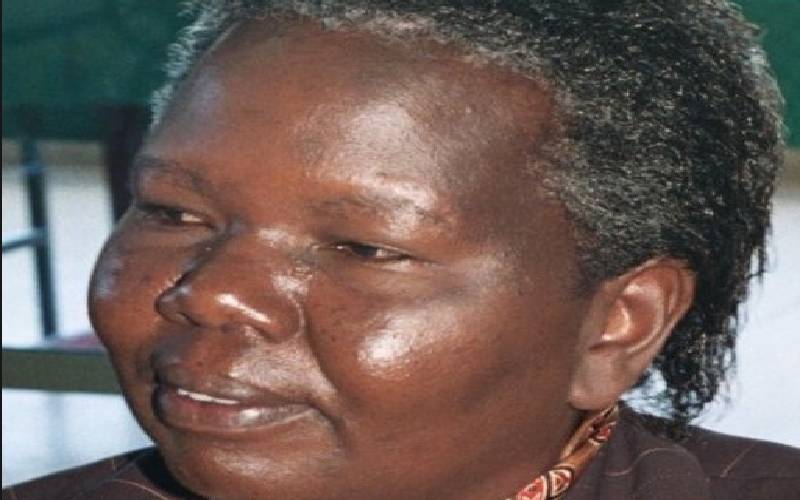 Prof Asenath Sigot, the current vice chancellor is acting. A secret report by National Intelligence
Services on state of affairs at Mmust seen by Weekly Citizen has linked tribalism, more-so the Luhya factor as being the major headache. Blamed are union officials who instead of fighting for their members’ rights engage in pushing for tribal appointments for top varsity management.
The report further reveals that the fights even trickle down to Luhya subtribes of Abakakamega,
Babukusu, Bavihiga all out to run the institution.
The former late VC Fredrick Otieno, despite being a Luhya from Mumias, according to the report was
thought to be a Luo due to his name. 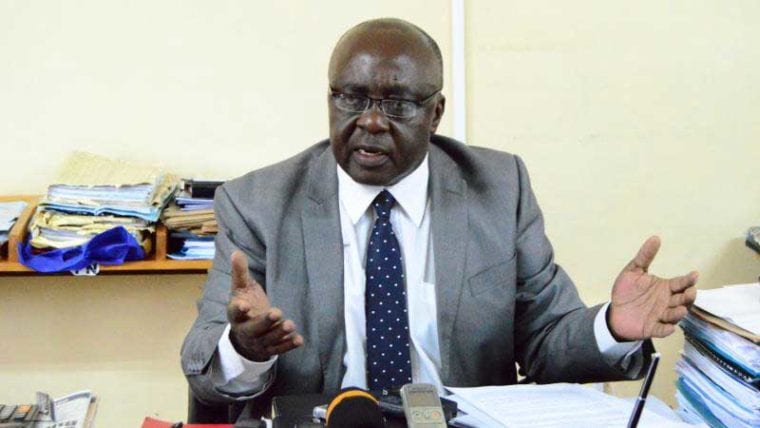 He died due to pressure and frustration and was buried at Riat Hills in Kisumu county where he had bought land in the location as any Kenyan can do. Family members say, if Otieno had opted to ply his trade in South Africa where the family is, he would still be alive.
To perfect witch-hunting activities according to NIS report, a section of the staff claim to be whistle blowers by involving Ethics Anti-Corruption Commission, DCI and other state agencies including courts creating panic and fear in management.
VC Sigot’s three deputies have been acting for more than a year. Patrick Ojera is acting DVC, Administration and Finance. Bernadette Sabuni acting DVC Academic and Students affairs and Charles Mutai, acting DVC Research and Innovation. Vincent Chibini is acting librarian. 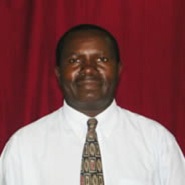 The NIS report also reveals tribalism being rampant at the institution departments and top offices. Deans and chairpersons of departments are holding positions in acting capacities.
The report calls for dismantling of tribalism at the management apex including, offices of VCs, composition of university council members and election of union officials based on articulation of members’ rights but not tribal demi-gods.
Jane Mutua has been named the council chairperson for a period of three years. Other council members who have been appointed include Consumer Federation of Kenya secretary general Stephen Mutoro, Connie Mogaka, Joshua Ogango and Gad Kiragu. Only Mutoro who ran for Bungoma governorship race 2017 on ANC ticket is a Luhya. Mutoro’s name has featured prominently in management wars at University of Nairobi as consumer body filed cases challenging leadership appointments.
“The cabinet secretary of Education appoints Dr Mutua as the chairperson of the council for a period of three years with effect from March 10 2020,” read part of the gazette notice.
Mutua was the chairperson of Pwani University council. She succeeds Jeremy Bundi, whose term
ended on March 10 and who was at war with the late Prof Otieno. Mutua was named to the position by former Education cabinet secretary Amina Mohamed, but Labour Relations and Industrial
Court revoked her appointment after the Kenya University Staff Union argued that the appointment was
unprocedural.
The new council has been tasked with overseeing a leadership transition at the institution, where
most of the management positions are occupied by individuals in an acting capacity.
Workers at the institution have been threatening to down their tools if Magoha does not appoint VC and
deputies.
Kenya Universities Staff Union, Masinde Muliro chapter argues that the vacancies are affecting implementation of key projects.
The process of appointing a new VC to replace the late Otieno hit a snag after one of the candidates moved to court to challenge the decision by the Public Service Commission to drop his name from those shortlisted for interviews for the position.
Kusu officials are secretary Ronald Wamalwa and chairman Onzere Mulongo all Luhyas.

Going by the report, an outsider is bound to land the VC slot for harmony. Men Only: Guardian angel needed for their love to last

Trump to block US downloads of TikTok, WeChat on Sunday

Tanasha Donna is getting exposed to reality by Tanzanians

Men Only: Guardian angel needed for their love to last

Trump to block US downloads of TikTok, WeChat on Sunday

Tanasha Donna is getting exposed to reality by Tanzanians