Wrangling in Jubilee party Bungoma branch took another turn when a third official announced he has taken over as the chairman.
Individuals in of county assemblies are not allowed to hold position in political parties.
This brings to three the number of officials who have so far announced to be in charge since Kimilili mp Didmus Barasa staged a coup and ousted John Waluke the Sirisia MP. 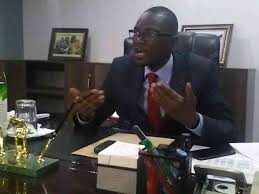 David Sikuta said he is aware some officials of the headquarters were not comfortable with Waluke as the branch chairman because he was a member of team Tanga Tanga and “I’m prepared to take over as a neutral chairman”.
As much as Waluke had dismissed his ouster saying it was illegal an unprocedural, Barasa on his side said at a talk show at a local vernacular FM radio station that he had been at the headquarters and confirmed that his team had been registered.
Waluke noted that a meeting of subchairman and party MCAs does not form a quorum to conduct an election or discus any agenda.
“A meeting where elections are held is that of a branch delegates totaling to 180 with 20 from each one of the nine subbranches, anything less than that is null and void,” he said. 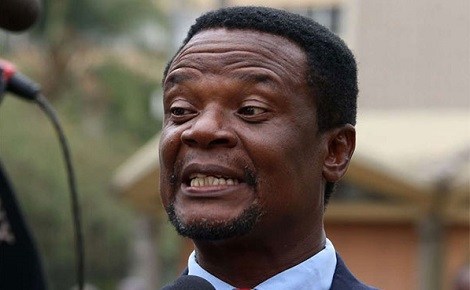 He said the party leader Uhuru Kenyatta had dismissed a ban on party meetings countrywide adding that he did not know where Barasa got the nod to convene the meeting.
“It is true I have not been holding branch meetings but this was not my own making. The party leader told us to stop holding meetings to avoid further rifts,” he said.
Barasa said his election was final and urged Waluke to also accept to be led by other people to which the latter said he could not allow himself to be chaired by a person through the back door.
Waluke argued that Barasa joined Jubilee from Ford-Kenya at election time adding that he could not overturn the leadership which he found in the office.
Three subbranches have so far dismissed the meeting at Bungoma members club citing similar reasons as to why it was a mockery of a democratic process. They include Kimilili led by Simiyu Mattress, Kabuchai (Francis Namusasi) and Webuye East of J Nasongo

The Trending Pics on the Internet This Tuesday

Big split in Sossion camp ahead of Knut…

Saga of MP’s Aide sex with a school…