Nollywood starlet Oluyomi Victoria Olaniyi-Toluwalope who made her acting debut as a kid has died.

The beauty passed away on Thursday, September 12, aged 39-years old. 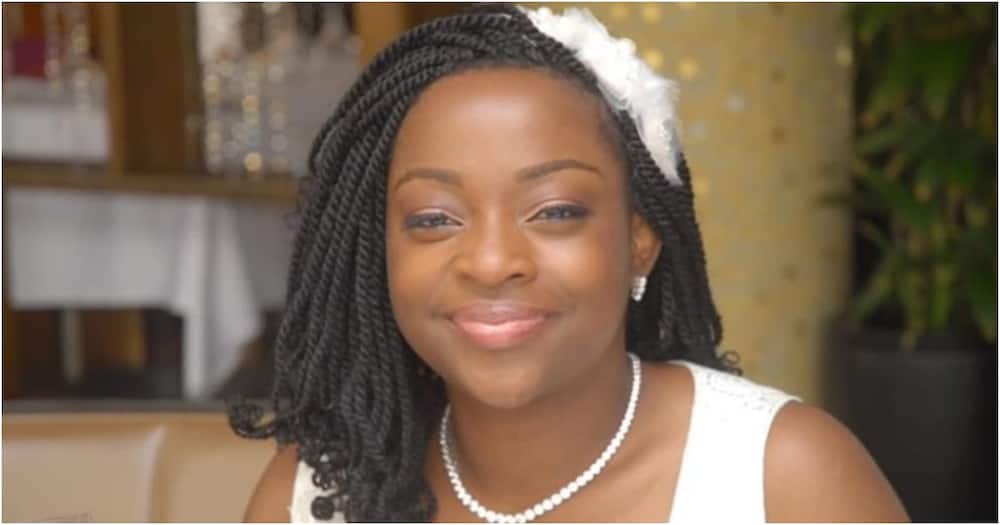 A website created in her tribute only revealed she was battling with an undisclosed illness before passing away.

The cause of her death is yet to be announced.

READ ALSO: Akothee says she is not ready to date any man, claims relationships drain her

“This is so hard to write. I cannot believe you are gone. You were a good good friend come rain or shine. I remember when we were both planning our weddings and the challenges we faced. I always wished I had half the patience and grace you had. Death is rude! But I rejoice that you are at peace and now in my future darling Yomi. See you in heaven,” a friend of the actress only identified as Jo wrote.

People who knew her, loved her or even heard of Victoria penned heartbreaking tributes to the deceased.

The beauty was described as a breathtaking woman who had a whole life ahead of her.

The late Victoria became a child-star after debuting as an actress in a drama series titled the Third Eye.

In the series, she acted as the daughter of an inspector played by a veteran actor Olu Jacobs.

Victoria ditched her acting career and chose to pursue a Law degree in a Nigerian university.

Do you have a groundbreaking story you would like us to publish? Please reach us through news@tuko.co.ke or WhatsApp: 0732482690 and Telegram: Tuko news.