Home - News - Our love conquers all, even the fear of Covid-19: newly-weds
News

By STEVE NJUGUNA
More by this Author

That is when they chose to celebrate one of the major milestones in their lives — their wedding.

The two became the talk of town for tying the knot in a ceremony attended by only five people and that took a record 30 minutes on April 1, owing to the restrictions imposed by the government to curb the spread of the coronavirus.

As the world continues to battle the pandemic, many churches had advised their members to postpone weddings or make do with a short ceremony with few guests.

Mr Gitonga and his partner opted to continue with their wedding plans. Apart from the couple, the nuptials was attended by the best man, best maid and officiating minister.

And with the growing number of Kenyans being infected with the virus, Mr Gitonga and his partner were not sure whether to stick to their plans for the wedding initially scheduled for April 5.

“At first, we had intended to hold our wedding on the first week of February, but when we approached our pastor at the Nyahururu Redeemed Gospel Church, we were told that another couple had already booked the date. That is when we settled for April 5,” said an elated Mr Gitonga.

“Since it had been a long wait since I proposed to my lover on August 2 last year, we decided to go on with our plans even after the cancellation of public gatherings by the government last month.”

Mr Gitonga said when he approached his pastor for advice, he was informed of the requirements put in place by the government and was asked if he was ready to abide by them.

“The pastor told me that the church could only allow a gathering of five people. That is the bride, groom, best couple and presiding minister. He also told me that the ceremony could not take more than 30 minutes,” Mr Gitonga said.

After the meeting with the cleric, Mr Gitonga said they had only two options — either to put off the wedding plans or have a small wedding.

“Though my plans were to give her the dream wedding, we decided to continue with our plans. We feared that the country could go for a total lockdown, thus forcing us to wait longer,” Mr Gitonga said.

Ms Njeri said that since they had already bought the wedding rings and the gown, she couldn’t wait for things to worsen.

“We were planning for a wedding with about 500 guests, but I was worried when the government announced the coronavirus cases in the country. I knew there was no way the wedding could proceed according to our plans,” she said.

Ms Njeri said during their wedding day, there were no flower girls. The ceremony was held at the Nyahururu Redeemed Gospel Church.

“Only the presiding minister — my pastor — and our best couple attended the wedding. The best maid had to stay outside the church premises and was only allowed to come in during the signing of the certificates,” she said.

The couple was joined by a few family members after the ceremony and they accompanied them to their home in Mairo Inya township.

The couple said they have no plans for a honeymoon. Mr Gitonga said they spent very little money on their wedding.

“Some couples spend up to Sh500,000 in procuring services like outside catering, photography, seats and transport.

“Fortunately or unfortunately, ours was different as we did not spend anything close to that,” he said.

Ms Njeri said she is now happy she is with the love of her life despite them having an unusual wedding — at least by Kenyan standards.

Kalonzo-Muthama troops prepare for a long-drawn war in… 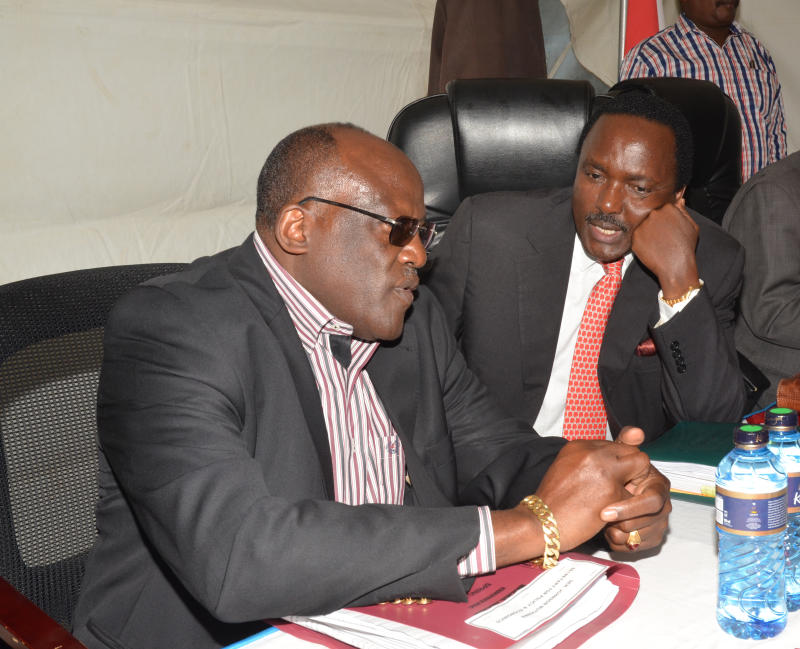 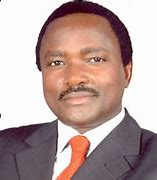