United have picked a paltry eight points from six matches into the new season, leaving them sitting eighth on the Premier League standings. 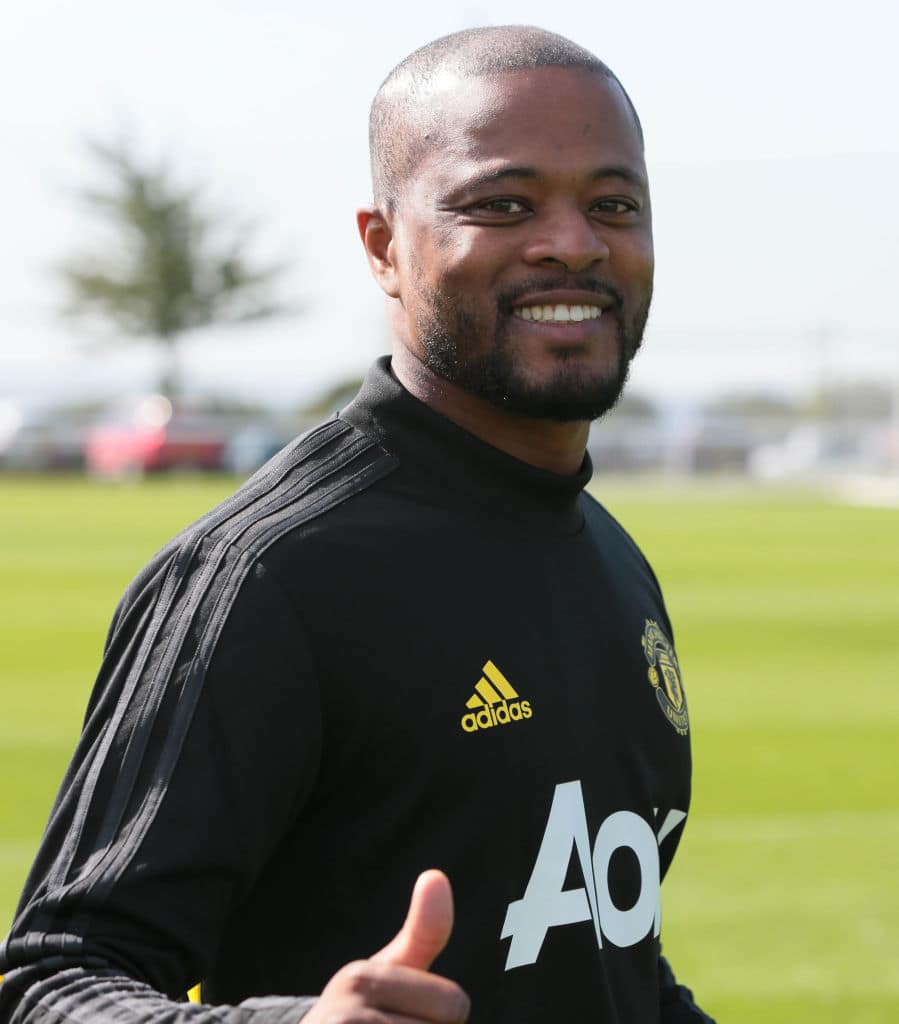 The side’s 2-0 weekend defeat to West Ham United at London Stadium has now put Solskjaer under immense pressure, with a section of fans demanding for his sacking.

The Norwegian tactician replaced Jose Mourinho at the helm of affairs back in December 2018, enjoying a run of good results that finally earned him the job on a permanent basis.

The latter stages of last season were however marked with a string of poor results that saw the Red Devils finish sixth in the league.

READ ALSO: Jurgen Klopp to donate salary to charity after being named FIFA manager of the year 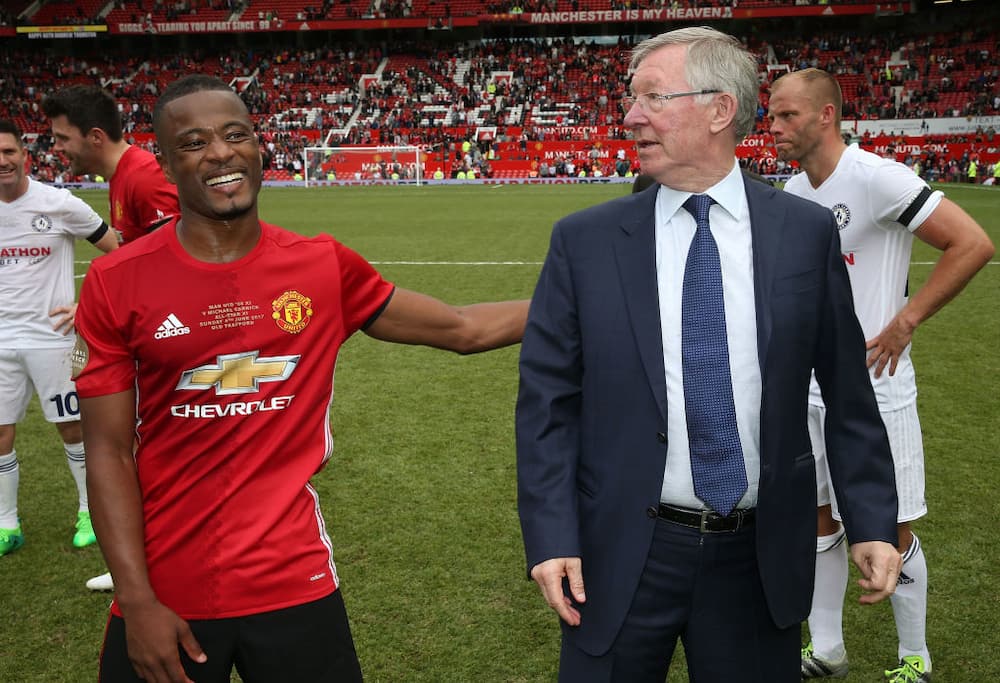 The start of the new season promised a dream start, with United making a bright start after stunning Chelsea 4-0 in their opener.

But the club has witnessed a dip in form since then, registering a single win in five matches.

And Evra, who has been working with the club’s youth teams as he seeks to completes his UEFA coaching badges, is desperate to see his former side to return to the top.

In an Instagram post shared on his handle, the five-time Premier League winner expressed interest in helping United to get results.