– Pogba did not even travel with the squad to Netherlands on Thursday, October 4

Manchester United ‘s lack of squad depth is set to continue after manager Ole Gunnar Solskjaer confirmed Paul Pogba is a huge doubt for the Super Sunday clash against Newcastle.

The 26-year-old was not even in the squad for the Europa league stalemate with AZ Alkamaar after he soldiered on through injury against the past two games with Arsenal and Rochdale in the EFL cup. 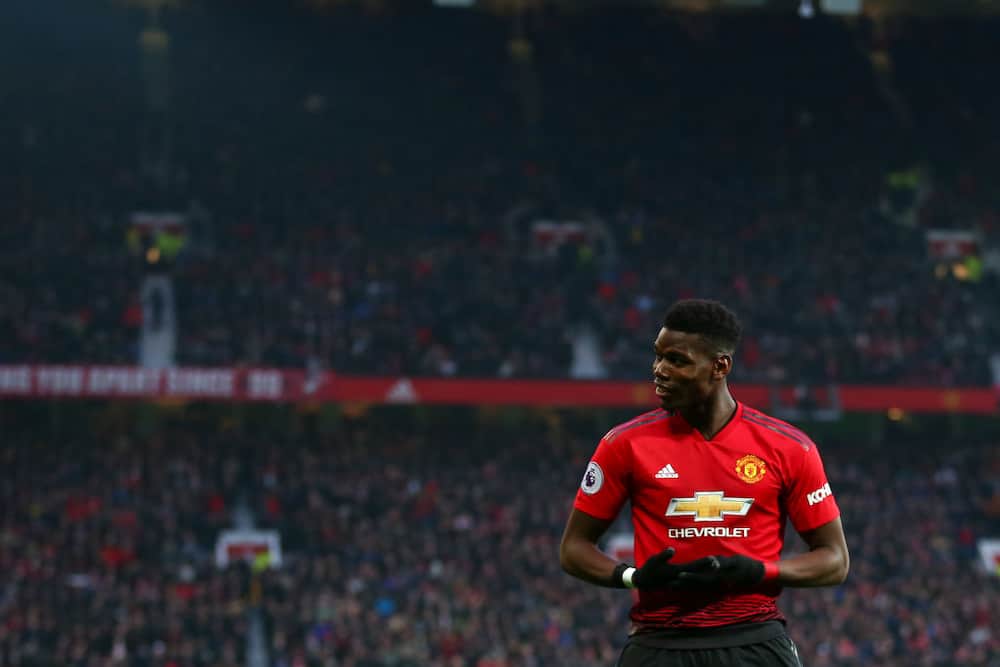 According to the under-fire United manager, Pogba is “unlikely” to feature in the match at St James’ Park as he is yet to return to full fitness.

When asked whether he was expected to return to action on Sunday, Solskjaer, speaking at the back of the disappointing draw in the Europa league blankly said, “Probably not”.

It is not going to get easier for The Red Devils as they were also left worried after Jesse Lingard limped off the Az Alkamaar game with a hamstring injury.

Lingard joins the likes of left back Luke Shaw and forward Anthony Martial who have not featured since August through injury.

United will be hoping their fortunes turn around particularly on the road as they currently have one of the poorest away forms around.

Their latest draw confirmed the dreaded stat – that Solskjaer’s men have not won an away game in their last 10 attempts.

Thursday’s game was also one to forget as they also failed to register a single shot on target.

Unified sports to be introduced in schools next year