Pierre-Emerick Aubameyang: Forward’s winner for Arsenal in Aston Villa comeback should have been disallowed ▷ Kenya News

– Arsenal twice came from behind to beat Aston Villa at Emirates

Arsenal could have match officials to thank after staging a thrilling comeback to stun Aston Villa 3-2 at Emirates on Sunday, September 22.

The Gunners had to play with 10 men for the better part of the match after Ainsley Maitland-Niles being handed marching orders minutes into the break. 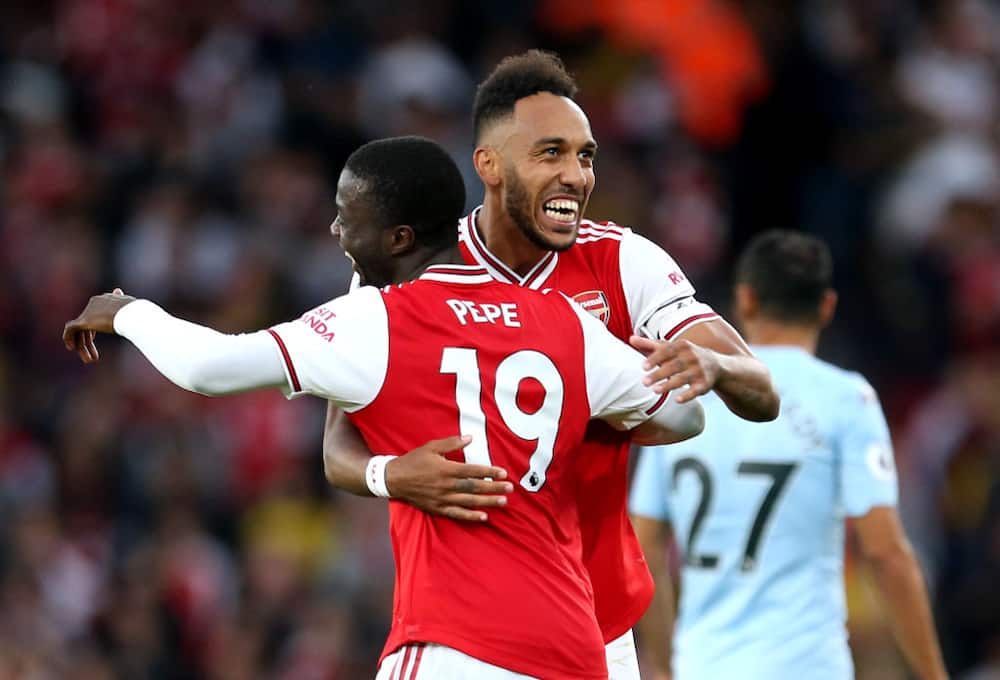 John McGinn opened the scoring for the visitors just inside 20 minutes of action, before Nicolas Pepe equalising for Arsenal from the spot in the 59th minute.

The homeside would, however, trail once again a minute later, after Wesley restoring Aston Villa’s lead.

Calum Chambers made it 2-2 for the hosts, with Aubameyang sealing a dramatic win with a late free-kick.

However, Aubameyang’s winning goal was later subjected to scrutiny, with many arguing it should not have stood as it breached a new Premier League rule. 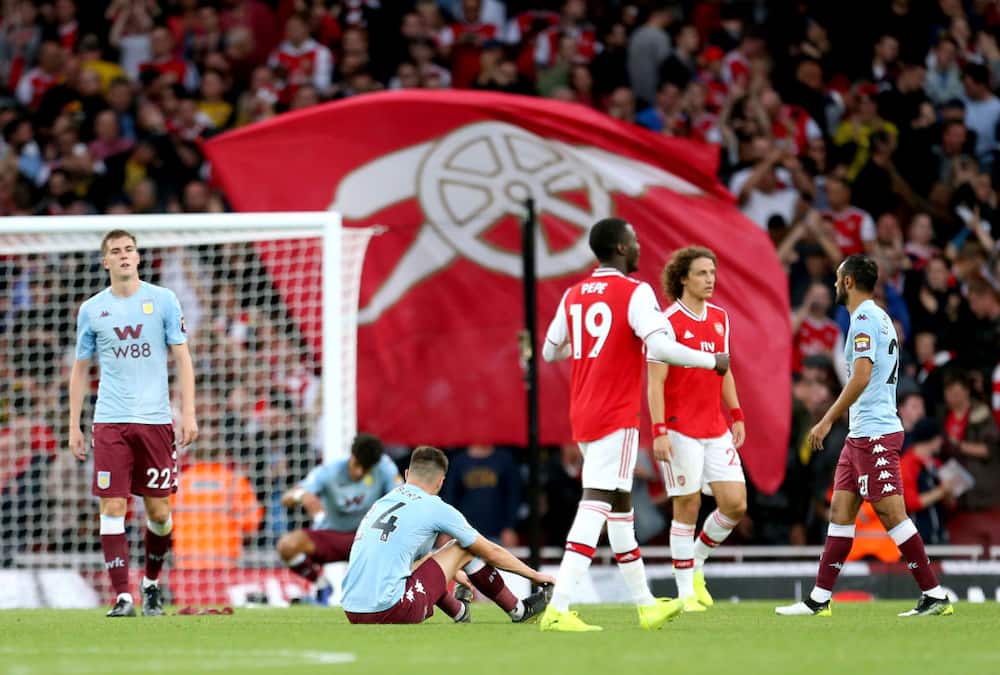 In Arsenal’s scenario, Chambers could be seen backing onto the wall, blocking goalkeeper Tom Heaton’s view – and was well within the one yard restriction.

Further, David Luiz also ran in front of the wall and was similarly within the one yard restriction zone that the new rule was designed to eradicate.

But both referee Jonathan Moss and VAR uncharacteristically failed to spot the breach and even ignored Tyrone Mings’ protestation.

Meanwhile, the hard-fought victory fired the north London side to fourth on the league standings, seven points behind leaders, Liverpool.

Odera deligted with performance against Sables