A vicious boardroom war has erupted at Safaricom with the acting Chief Executive Officer Michael Joseph being accused of working on modalities to succeed the late Bob Collymore. 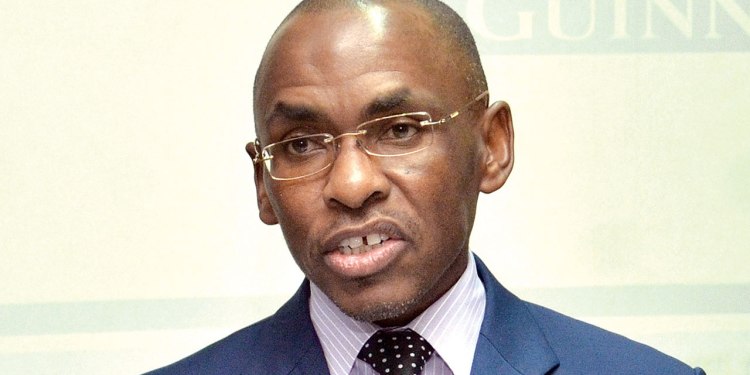 Michael Joseph is the current executive chairman Kenya Airways and wants to make his way back at Safaricom after he retired.

Ndegwa is the new head of Diageo’s operations in Europe and the first African to hold this position and his office is based in Amsterdam, Netherlands.

Diageo is a British global company that makes alcoholic beverage. It subsidiaries include Guiness Ghana, Hennessy and part of East African Breweries.

Ndegwa has emerged infront of other Kenyans on the list among them Kenya Commercial Bank CEO Joshua Oigara and Dr. Mukhisa Kituyi, secretary general of United Nations Conference on Trade and Development (UNCTD). 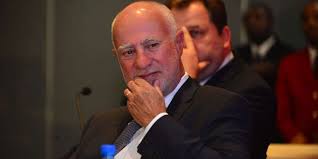 Ndegwa is an accountant with an MBA from the London Business School and a Bachelor’s degree from the University of Nairobi. He joined Diageo in 2004 as the strategy director for East African Breweries Limited (EABL). Before joining EABL, Ndegwa worked at PwC where he was the sales director between 2006 and 2008. The new general manager of Diageo Europe also headed Guinness Ghana Breweries between 2011 and 2015. 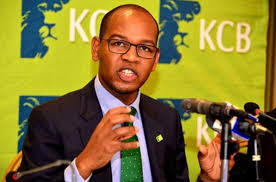 Ndegwa has an impressive track record where he grew sale revenues by double digits while heading Guinness Breweries in Ghana and Nigeria. 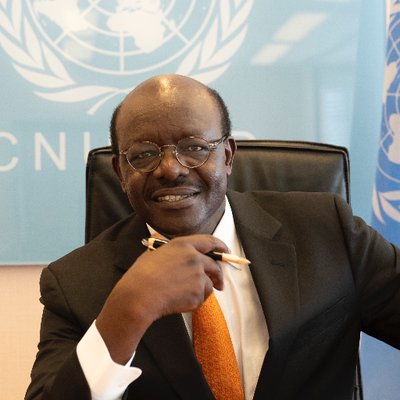 When he took over Guinness Nigeria Breweries in July 2015, the company was undergoing a tough time thanks to declining oil prices which were in turn negatively affecting the country’s economy. Ndegwa turned the situation around through the diversification of products and a rights issue to boost growth.