Deputy President William Ruto has assured residents of Dagoretti South, Nairobi, the government will build for them a new primary school to reduce congestion in those currently available in the area.

The announcement came following the Precious Talent Top School classroom tragedy which left seven pupils dead and more than 64 others hospitalised, an incident that was partly attributed to poor quality of classroom buildings. 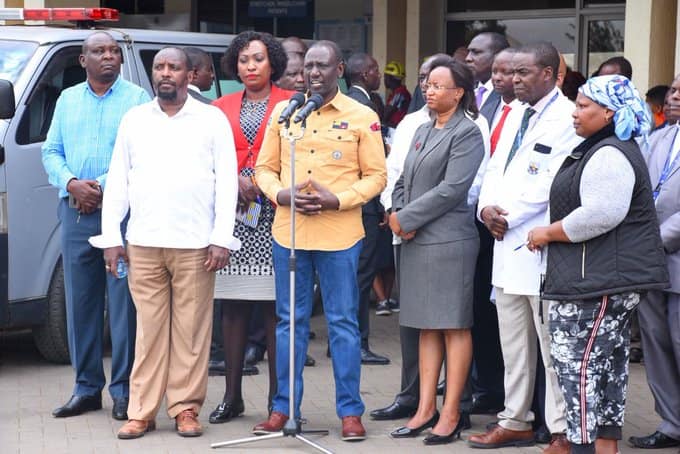 Ruto while addressing the press on Monday, September 23, shortly after visiting victims of the disaster at the hospital, revealed plans were underway to construct a new public school to avoid congestion.

“The government will mobilise resources and produce KSh 20 million so that in the next three months we put up a public primary school that will be run by Lenana School. This will enhance access to education, foster quality learning and decongest the student population in other schools in the area,” he said.

The DP further assured Kenyans the government will provide a safe and conducive learning environment for children, echoing the sentiments of Education CS George Magoha who had spoken earlier.

“We must ensure a conducive learning experience for our children, including laying proper infrastructure and enhancing safety standards. Learners should concentrate on class work and not worry for their safety,” he said even as Kenyans mourned pupils who lost their lives at Precious Talent Top School. 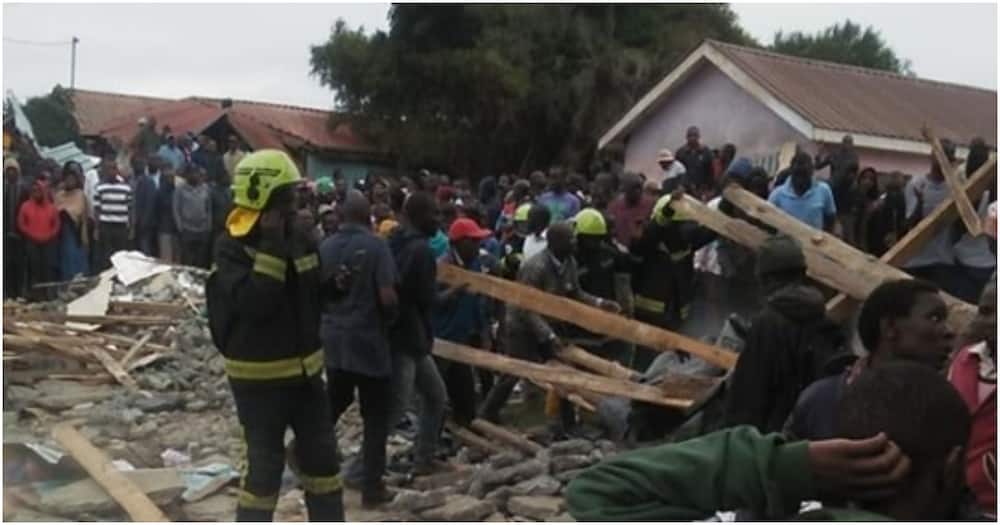 The country on Monday woke up to the shocking news that a classroom had collapsed with pupils inside Precious Talent Top School in Ngando, Dagoretti South along Ngong’ Road, Nairobi.

The two-storey building made of iron sheets and timbers came crumbling down at around 6.50am and trapped many of the young learners who were preparing to commence their morning lessons.

Education CS Magoha confirmed seven lives were lost in the incident and more than 64 others admitted to various hospitals, majority of them at Kenyatta National Hospital.

“Seven pupils died. A total of 64 pupils were admitted at Kenyatta National Hospital (KNH). 62 of them had soft tissue injuries. Two were in critical condition and are being monitored,” he said. 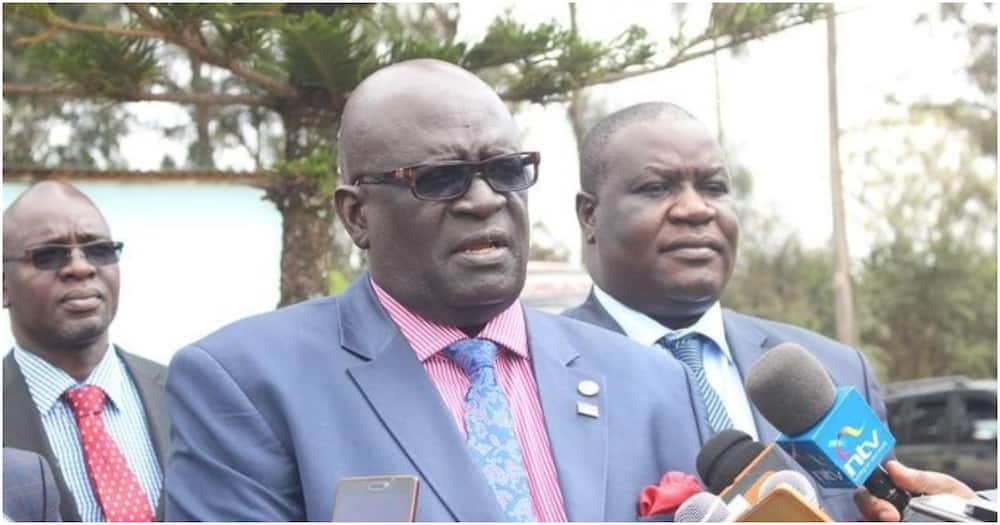 “Building structure was made up of feeble, poor quality 75 x 75 timber. Walling was made of recycled corrugated iron sheets.The building had a first floor slab made of thick concrete, laid on chicken wire, on timber off-cuts.

The slab was not reinforced, and was too heavy for the timber structure; and with additional weight of the students (live load), the building was going to collapse one way or another,” Omenya said.

Cost of loans to rise after MPs approve…