Premier League: Joe Cole predicts Chelsea will finish above Arsenal, Spurs at the end of the season ▷ Kenya News

– The Blues currently sit seventh on the standings with 11 points

Chelsea legend Joe Cole has tipped his former side to secure a top four finish in the Premier League at the end of the season.

The Blues appear to have rediscovered their form despite a shaky start into the new season under new boss, Frank Lampard. 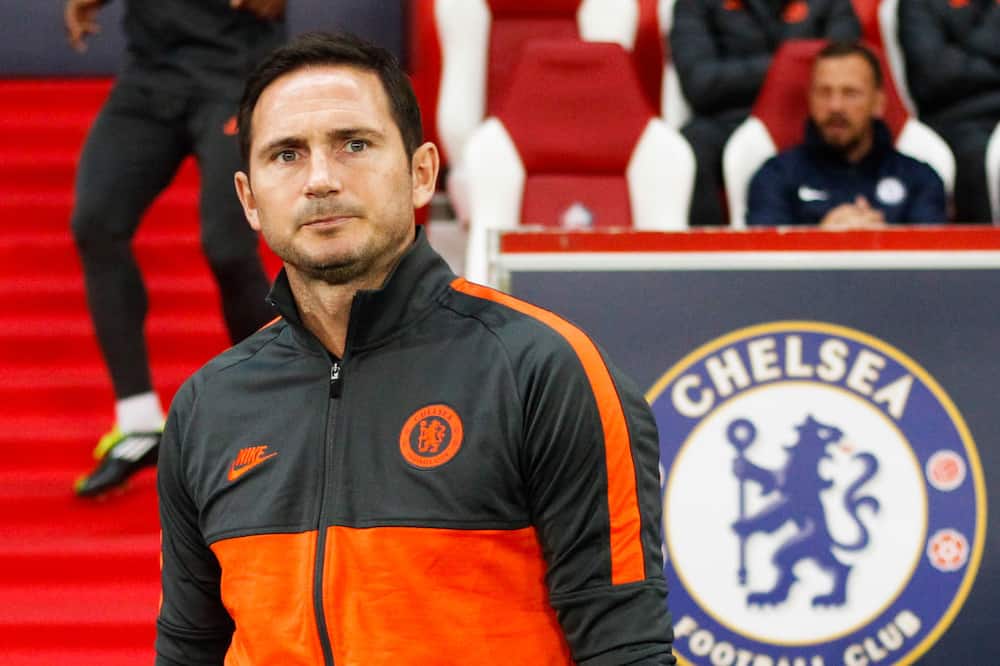 Lampard’s young guns have already collected three wins in seven matches and now sit seventh on the standings with 11 points.

They are level on points with London rivals Arsenal and Tottenham, with the latter two boasting of a superior goal difference.

And speaking with BT Sports, Cole exuded confidence the Blues have a chance of sealing a Champions League place and even finish above Arsenal and Tottenham.

“After 10 games now I’m looking at it… top six is acceptable,” the Englishman told BT Sport.

“But I’m looking at it and thinking I can’t see Tottenham or Arsenal finishing above Chelsea. I think maybe the top four is there for them,” he submitted.

Meanwhile, Tammy Abraham has been among the standout players, enjoying an impressive start to life.

The youngster was on target during Chelsea’s 2-1 win over Lille in a Group H Champions League clash.

Greensharks plot recruitment for next season