Operations at the National Land Commission (NLC) will stay on hold for a while longer after a court stopped the swearing-in of new commissioners appointed by President Uhuru Kenyatta.

Justice Stephen Radido of the Employment and Labour Relations Court issued the order prohibiting Chief Justice David Maraga from swearing into office the chairman and eight NLC commissioners pending the hearing and determination of a suit filed by activist Okiya Omtatah.
“I am satisfied that the application is urgent, and in order not to prejudice any of the parties, the court orders that the appointees should not be sworn in by the Chief Justice pending hearing of the dispute,” ruled Justice Radido.
President Kenyatta on Wednesday appointed and gazetted lawyer Gershom Otachi to chair the NLC after the National Assembly approved his nomination alongside that of eight commissioners.

The appointed commissioners are Alister Mutugi, James Tuitoek, Gertrude Nguku, Reginald Okumu, Kazungu Kambi, Hussein Al-Haji, Esther Murugi and Tiya Galgalo.
But Mr Omtatah went to court, taking issue with the vetting and approval process in Parliament, and said the subsequent gazetting by the President was meant to pre-empt his petition filed earlier that challenged the selection process.
Selection panel

“The selection process was a nullity from the beginning because the President appointed the selection panel without the inclusion of one stakeholder to represent the public as prescribed in law,” said Omtatah.
Omtatah is also contesting the decision to nominate Ms Murugi and Ms Galgalo as commissioners when they were not shortlisted or interviewed for the position.

SEE ALSO :No end in sight for Kanyakwar land row

The hearing is scheduled for October 7.

Mission impossible: Why odds are against Likoni rescue teams

Midiwo was in Nairobi to celebrate his children's…

Why I almost ended my marriage – Nairobi… 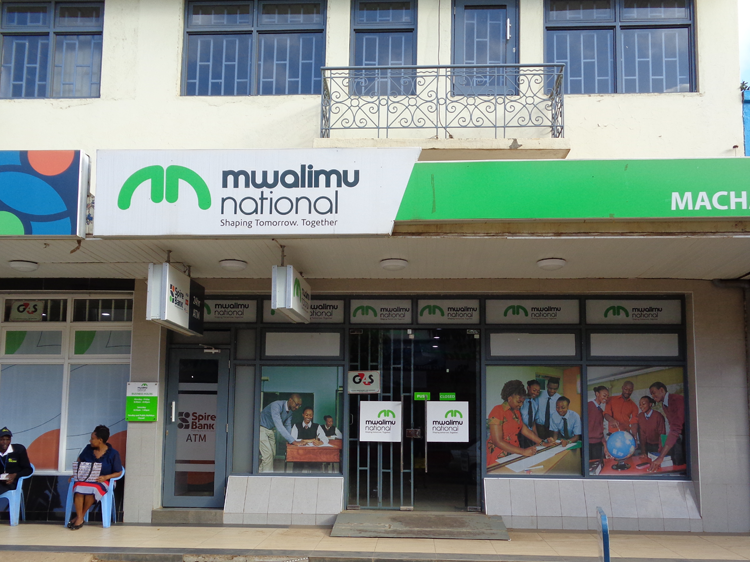