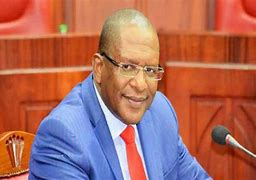 Tobiko fighting for the reclamation of Mau grabbed land is now emerging a force in Maasai politics. In fact, it is whispered that Uhuru Kenyatta appointed Tobiko to the position to endear himself to the Maasai community in relation to the Mau land factor that was grabbed by Kalenjins during the Moi era. Just like Interior CS Fred Matiang’i who has been used to tame Ruto in Gusii politics, the same is being applied with Tobiko in Maasailand. It was on these grounds that many in the know were not surprised to hear Tobiko call the DP a clerk to the president, leading to an outcry among Ruto allies. Ngeny was arrested and arraigned in a Nakuru court. The idea is to have Maasai believe that their own, Tobiko is a target and to create a rift with the Kalenjins leading Ruto to lose popularity among them. 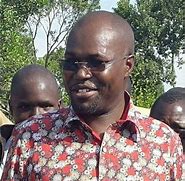 Many will agree that a plan has been hatched to have the DP isolated among other Kenyan tribes but remain with his only Kalenjin solid support. The scheme now seems to be working well in Maasai politics after Kisii, the two regions the DP had penetrated. Of late, the political ground seems to be drifting against the DP. That Raila Odinga is keen on Maasai vote bloc is no secret. His allies have established a base at Cotu boss Francis Atwoli’s Kajiado residence to coordinate things. He recently held talks at his Capitol Hill offices, Nairobi, with Kajiado leaders to discuss the BBI document. Those at Upper Hill talks were former Kajiado governor David Nkedianye, National Police Service Commission member Ronald Musengi, Kajiado East MP Peris Tobiko, former Nairobi county assembly speaker Alex ole Magelo and former Kajiado county senator Peter ole Mositet. 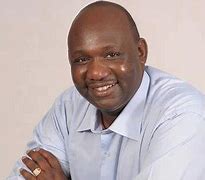 Raila was accompanied by Suna East MP Junet Mohammed. The leaders present are against Ruto presidency and some were appointed to state positions by Uhuru. Mositet is chairman of the Nairobi Metropolitan Area Transport Authority with Magelo on Kenya Leather Development Council board as director. Back to Narok politics, scores of former Narok councillors demanded Ngeno apologizes, saying the Maasai community will not accept any leader who insults the cabinet secretary or demeans Uhuru. Led by Kelena Ole Nchoe, former Narok town council chairman, the leaders said the bitterness of Ng’eno stems from people who were evicted from the Maasai Mau forest. “If you cannot respect the president and his cabinet, there is no way we will respect you. Tobiko is not a bush baby with no one to defend. You should understand that an insult on Tobiko is an insult to the Maasai community,” Ole Nchoe said. 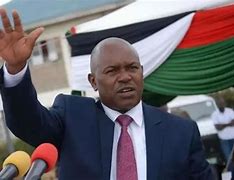 Their reactions follow a clip that went viral on social media where the MP alleged that Tobiko is the main cause of tension in the county and demanded that the CS resigns. The clip also showed the MP lashing out at Uhuru Kenyatta, accusing him of what he claimed as sidelining Ruto. Former Narok county council chairman Shadrack Ole Rotiken said Tobiko has performed the task assigned to him by the president in a professional manner since he had removed all encroachers in the forest. “We are behind the president in his efforts to conserve the forest. Maasai Mau Forest should be conserved at all costs,” said Ole Rotiken. Director National Government – Constituency Development Fund George Michuko said Tobiko is the only cabinet secretary from the Maa community and the leaders will not allow him to be insulted.

Kajiado county ODM chairman Innocent Katoo said Tobiko was one of the top performers in the country because he had reclaimed many forests that had been taken over by illegal settlers.“Narok county is dominated by the Maasai community and we will not accept people who come to insult us and pit us against our leaders,” he reiterated. Prisca Nchoe, a youth leader in the county said the Maa youth will not accept to be incited by people with selfish intentions of dividing the residents with a target to benefit from their resources. “The Maasai community is not on auction. We are aware of your evil tricks of taking delegations to Nairobi to give them money so that they can go against the president,” said Nchoe. They spoke at a Narok hotel where they pledged their support for the Building Bridges Initiative and the handshake. 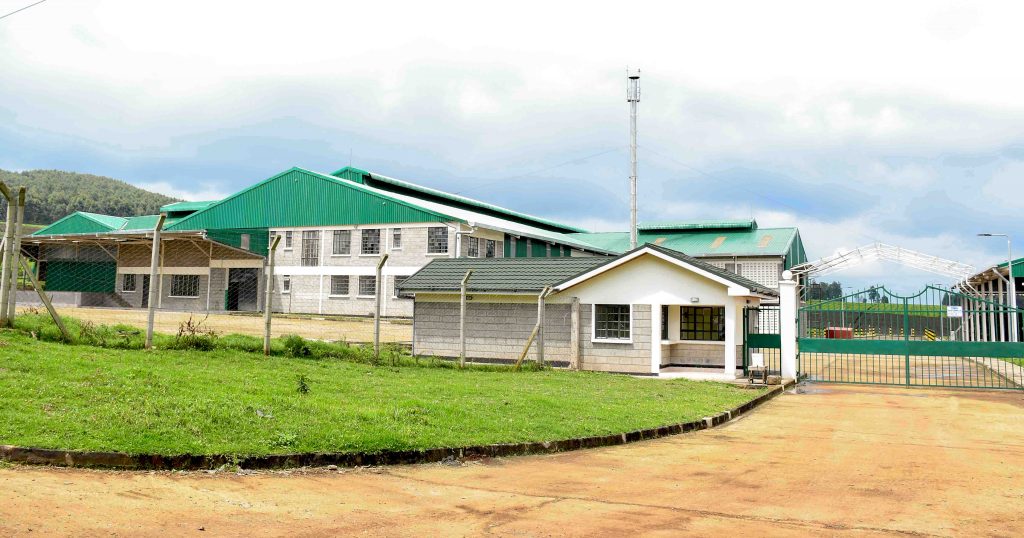