Kenyans must be at their best as they seek a perfect start in a bid to pick one of the six tickets to next year’s showpiece set for Sydney, Australia. They hope to be among the six who will up against the world’s cricket big shots.

They, however, face an uphill task heading into the tournament as underdogs owing to the country’s dismal show in previous competitions. The Kenyan boys will be looking to prove critics wrong as they seek to reclaim their stature as one of the top cricketing nations globally.

They are keen to go past the Dutchmen who have beaten them thrice in their last five T20 meetings. In their last encounter, The Netherlands beat Kenya by 29 runs in another ICC World Cup qualifier. Today’s clash rekindles the memories of 2013 as the two sides return to the Dubai ICC Academy Oval when the Dutch won their last T20 meeting.

Collins Obuya the then Kenya skipper, Alex Obanda, Rakep Patel, Shem Ngoche and Elijah Otieno are among experienced players to anchor the team. Ngoche, who was Kenya’s top scorer with 38 runs off 28 balls in their last T20 tie, will captain the team.

Get the latest sports news updates. Subscribe to our SMS sports service by texting ‘SPORTS’ to 22840.

Kenya will also rely on Dhiren Gondaria who has been a key player for the team in various international assignments. Gondaria has been tipped as one of the players to look out for in Dubai thanks to his impressive T20 record in the championship.

Pressure will be on opening batsman Obanda, Obuya and Rakep to lead Kenya’s campaign in the senior cadre. Wicket keeper Irfan Karim and all rounder Nelson Odhiambo, as well as Rushab Patel, hope to outsmart Dutch bowlers and score more runs.

Youngsters in Sachin Bhudia, Aman Gandhi and Jasraj Kundi who have all tested the challenge in global competitions at the under 19 level are a revelation in waiting. Bhudia has represented Kenya at the senior and impressed, which saw him secure a place in the team. Ngoche will lead the bowlers in bid to stop the Dutch batsmen. Otieno, Lucas Oluoch, Pushpak Kerai and Emmanuel Bundi hope to excel with the ball.

Uhuru Cracks the Whip, Sacks All Members of Kenya Ferry Services Board 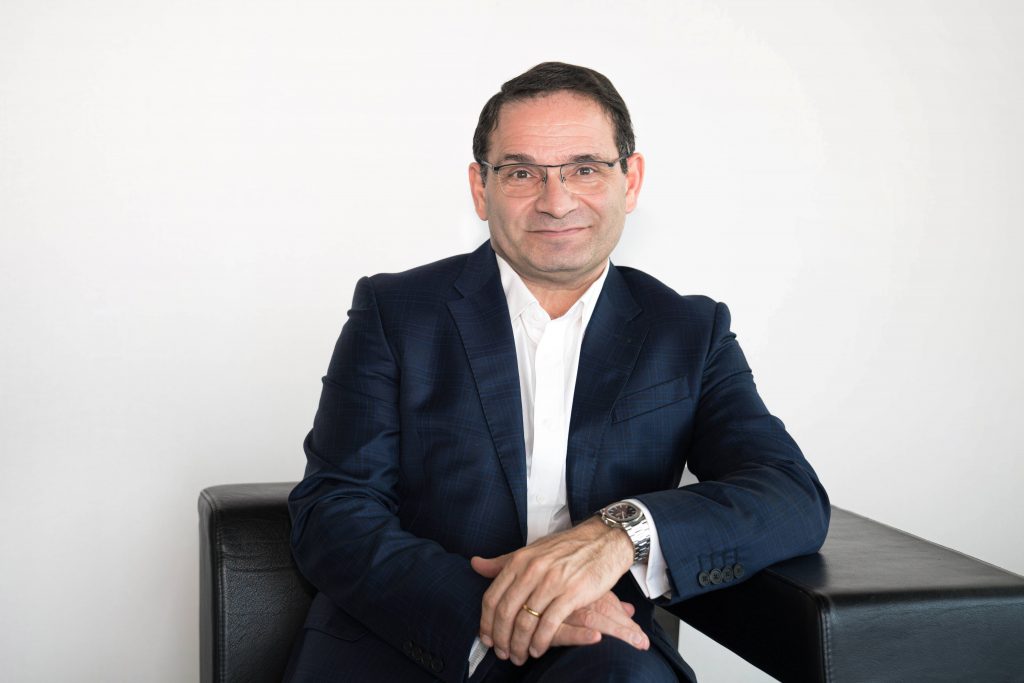