President Uhuru Kenyatta has sent home all members of the Kenya Ferry Services board following the ferry incident that led to the deaths of Mariam Kighenda and her 4-year old daughter Amanda Mutheu.

“IN EXERCISE of the powers conferred by section 7 (3) of the State Corporations Act, I, Uhuru Kenyatta, President and Commanderin-Chief of the Defence Forces of the Republic of Kenya, revokes the appointments of Dan Mwazo, Daula Omar, Naima Amir, Philip Ndolo, Rosina Nasigha Mruttu, as Non-Executive Chairperson and members of the Kenya Ferry Services Limited, with effect from the 16th October, 2019,” reads the notice.

Ms. Kighenda, 35, and her daughter drowned after the car they were in slipped out of MV Harambee ferry and sunk into the Indian Ocean.

Their bodies and the car were retrieved from the Likoni Ferry Crossing channel 13 days after the incident occurred.

Earlier, John Wambua pointed an accusing finger at the Kenya Ferry Services over the death of his wife and daughter.

Wambua says his wife Mariam Kighenda was an experienced driver and he believes she would never have made such a mistake to reverse out of the ferry midstream.

A post-mortem conducted on the bodies of Mariam Kighenda and her 4-year-old daughter revealed that the two died out of suffocation.

The post-morterm was conducted at Jocham Hospital mortuary in Mombasa where the bodies are being preserved.

The family, through spokesperson Luka Mbati, expressed satisfaction with the results, saying burial arrangements would kick off immediately.

However, Mr. Mbati added that the family intends to sue Kenya Ferry Services over the incident. 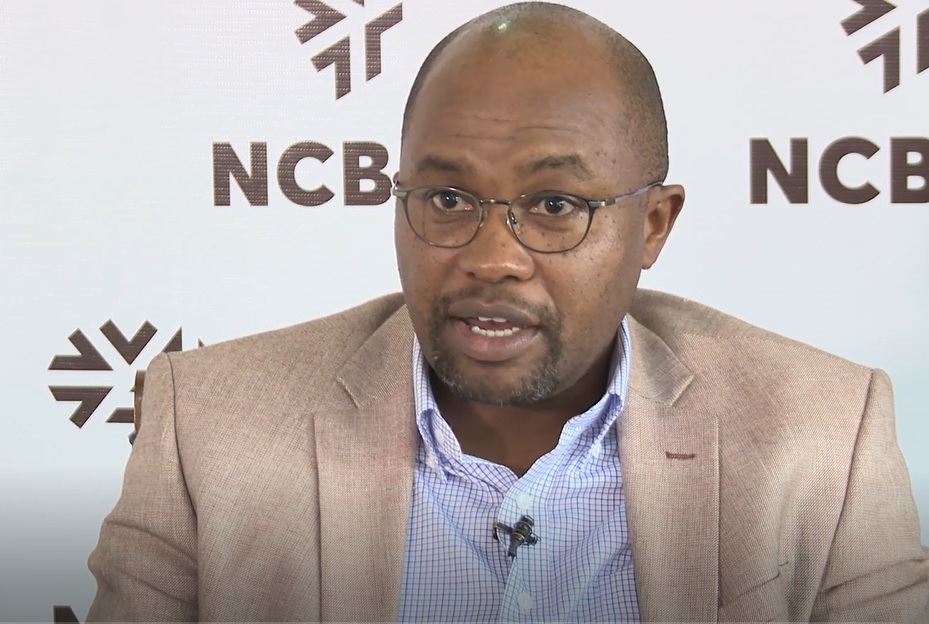 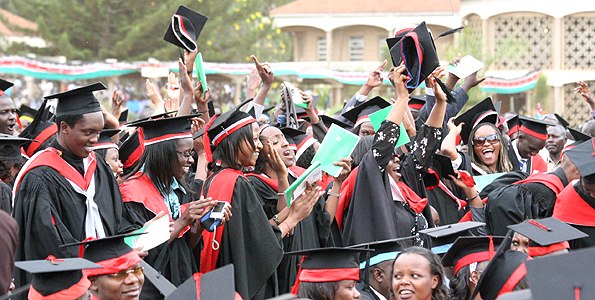