Vettel bounces back to top practice times at home race

Sebastian Vettel bounced back from his recent disappointments to top the times for Ferrari in Friday morning’s opening free practice session at his home German Grand Prix.

In very hot conditions, the 32-year-old German, who won the race in 2013, put a smile on his father Norbert’s face as he clocked a best lap time in one minute and 14.013 seconds, outpacing his Ferrari team-mate and nearest rival Charles Leclerc by 0.255secs.

Defending champion and series leader Lewis Hamilton was third for Mercedes, three-tenths of a second off Vettel’s pace, ahead of Max Verstappen of Red Bull.

Valtteri Bottas was fifth in the second Mercedes, the team running with revised cooling arrangements, after recovering from a late excursion through a gravel trap after going off at the Sachs curve. Pierre Gasly continued his improved form for Toro Rosso in sixth ahead of Carlos Sainz of McLaren, Romain Grosjean of the leading Haas, Lance Stroll in the improved Racing Point and Daniel Ricciardo who was 10th for Renault.

The session was run with an air temperature of 35 degrees Celsius and a track temperature of 48 degrees, both forecast to rise steeply later on Thursday as Europe continued to endure a record-breaking heat wave.

The two Ferrari drivers clocked their best laps on soft tyres later in the session after the Mercedes duo had been quickest on medium compounds for the first hour.

There were few incidents – a brief red flag stoppage after 20 minutes when Kevin Magnussen stopped on track in his Haas with an engine sensor problem and Bottas’ ‘off’ in the closing minutes.

Meanwhile, Lewis Hamilton has confirmed he is an executive producer of an upcoming Hollywood documentary about nutrition and performance expected to be released in September.

The defending five-time drivers world champion, taking part in this weekend’s German Grand Prix for Mercedes, said he will appears in the film along with Novak Djokovic, Chris Paul, Arnold Schwarzenegger and Jackie Chan.

“Performance is everything and it all begins with having the right kind of fuel in our bodies,” Hamilton said on Twitter. “I’m proud to be Exec Producer on ‘The Game Changers’. It’s a revolutionary new documentary movie and I can’t wait for you guys to see it this September.”

The film, in which Titanic director James Cameron is also involved, focuses on veganism, nutrition and fitness and raises questions about the value of meat in a diet. It is directed by Louis Psihoyos, who won an Oscar for the documentary feature The Cove in 2010.

‘We won’t refuse someone in need’: the paramedics taking on Nairobi’s slum | Rod Austin | Global development

The Standard – Kenya: How close SportPesa is to resuming full operations | The Standard 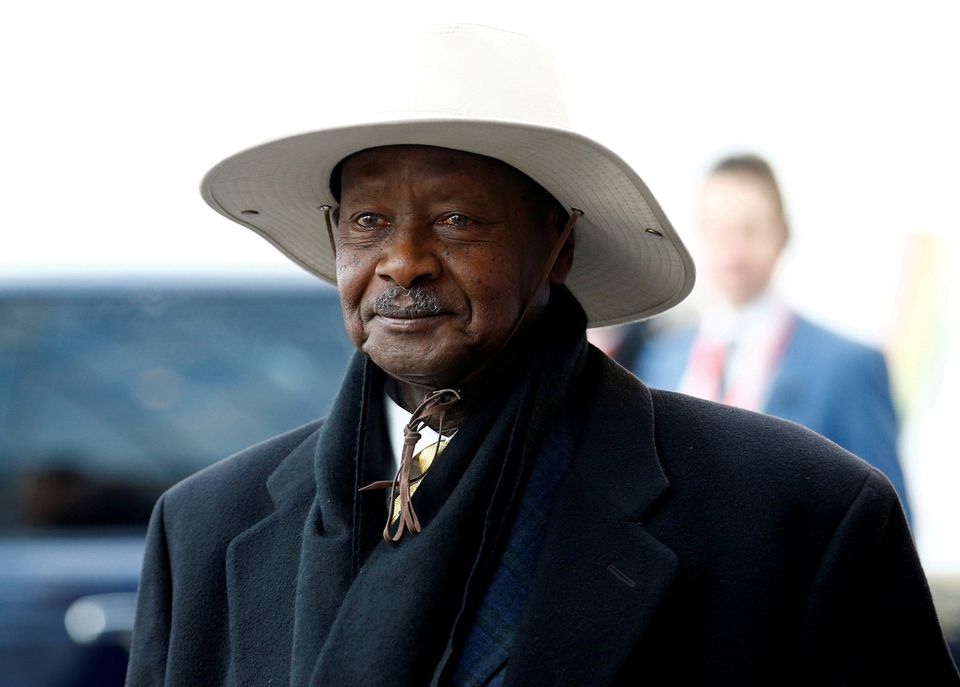