Victory for Badi team as court reverses order on NMS

A judge has reversed her orders on the creation of the Nairobi Metropolitan Services in a decision which is a major victory for Major Gen Mohamed Badi.

Justice Hellen Wasilwa had earlier declared that the deal between Governor Mike Sonko and President Uhuru Kenyatta was illegal.

She however lifted the declaration on Friday, allowing more than 6000 county employees who had been seconded to the agency to now formally shift. She found that the State had complied actually complied by involving members of the county assembly and holding public meetings.

“It is therefore my finding that the applicants (Attorney General and Badi) have demonstrated to this court by exhibiting evidence of the involvement of the County assembly in the transfer of functions to the National Government. I, therefore, find that the declaration of illegality of the Nairobi Metropolitan services as created is now lifted.

The case was filed at the Employment and Labour Relations Court by activist Okiya Omtatah and supported by Sonko.

The governor and Devolution CS Eugene Wamalwa signed the agreement at State House in a ceremony witnessed by President Uhuru and Senate Speaker Ken Lusaka.

The NMS took over key services from Sonko’s administration and is directly answerable to the presidency. The president’s men took over health, transport, public works, utilities, planning and development dockets.

Sonko urged the court to kick out Uhuru’s men from the city and declare the takeover deal unconstitutional.

Through lawyer Henry Kurauka, Sonko argued that the transfer of functions was subject to the approval of both the county and National Assembly. He lamented that county employees were seconded to NMS without his approval.

Nairobi County legal officer Lydiah Kwamboka filed a reply in support of Omtatah’s case stating that the transfer of functions was not intended to undermine devolution, something which her boss has been accusing Uhuru’s men of doing.

In the case, Omtatah wanted the gazette notice legalising the transfer quashed, arguing that the move was unconstitutional and against the spirit of devolution.

Omtatah further argued that Nairobi residents were not consulted.

1,600 to be given stalls at Ngong market – Nairobi News

Why Kenya should not abandon the Longonot satellite 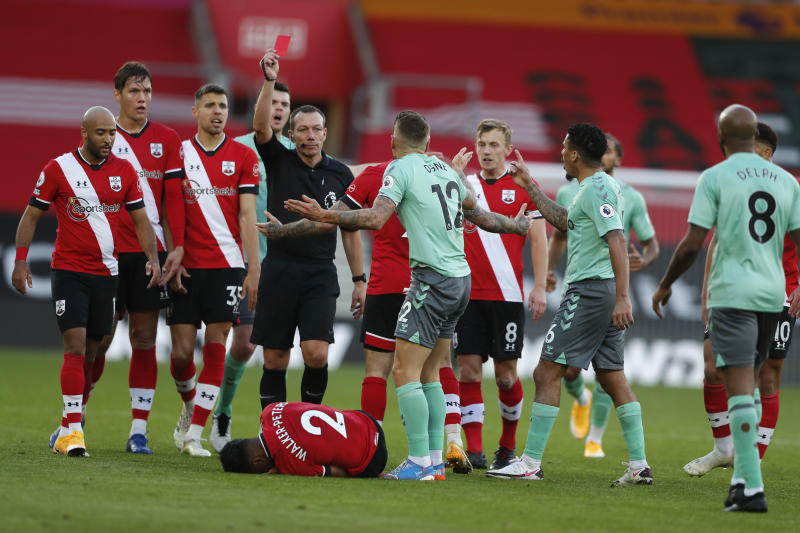 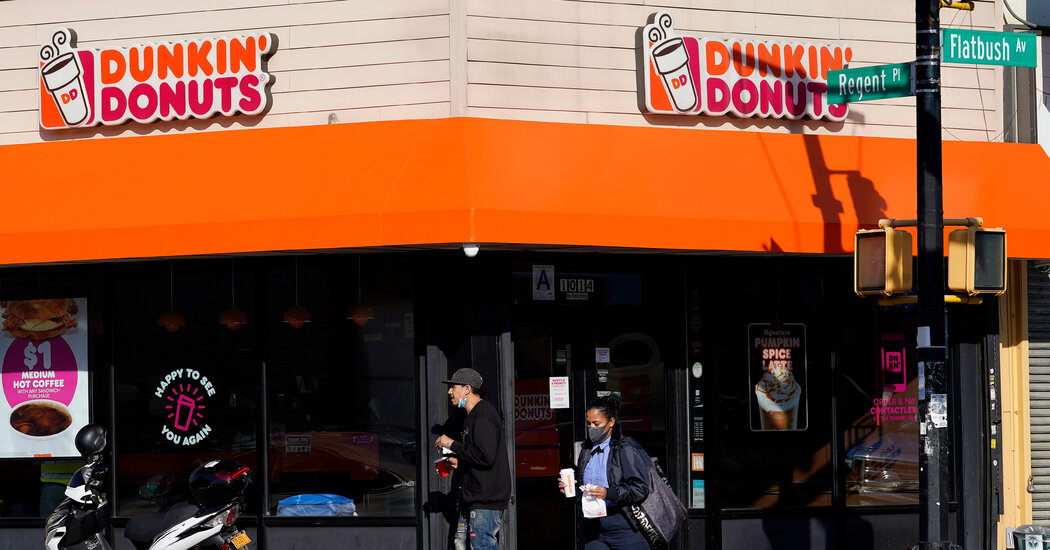